Ellis Park's reopening could provide a blueprint for tracks like Churchill Downs and Keeneland. 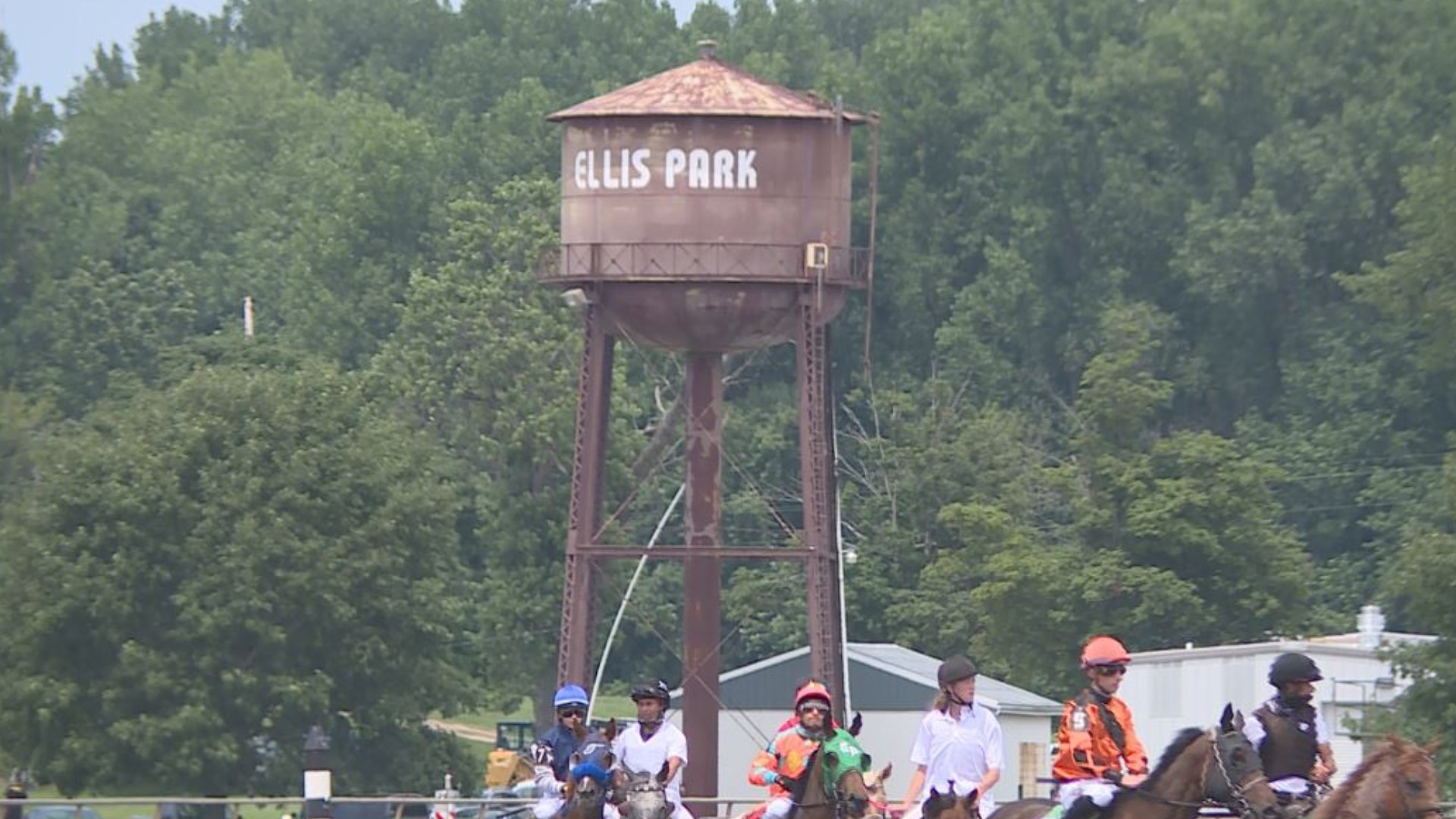 HENDERSON, Ky. — The reopening of one Kentucky track could serve as an example for Churchill Downs as officials continue to prepare for fans as the Kentucky Derby.

The stands were nowhere near as loud as usual, with only about 450 reserved spots. Fans were mostly contained to their air conditioned boxes, leaving in masks and betting behind plexiglass.

Making the trek from St. Louis, Kathy and Kevin Rickman were two of the first to arrive at a track filled with fond memories and nostalgia. Kevin has been coming to the track since he was 8.

"He was devastated that he thought there was going to be no racing this year," Kathy said.

General Manager Jeff Inman explained the plan that is being monitored and matched by other tracks.

"We are planning on opening up our grandstands on a reservation basis only," Inman said. "We have to have reserved seating, no open admission, we have to have contact tracing so every person in those stands have to give us their name and phone number so we have it in case something happens."

Inman said fans seemed happy to do what it takes to get back to the track. Spectators, and everyone else, must go through a temperature check before entering. Inman said he has even seen that become a friendly wager.

As local tracks prepare to reopen to spectators, most will remain closed in the coming weeks. Keeneland announced its summer meet starting July 8 will be spectator-free, encouraging fans to watch from home.