Connie Crews was just starting to fall asleep when an explosion shook her to her core. 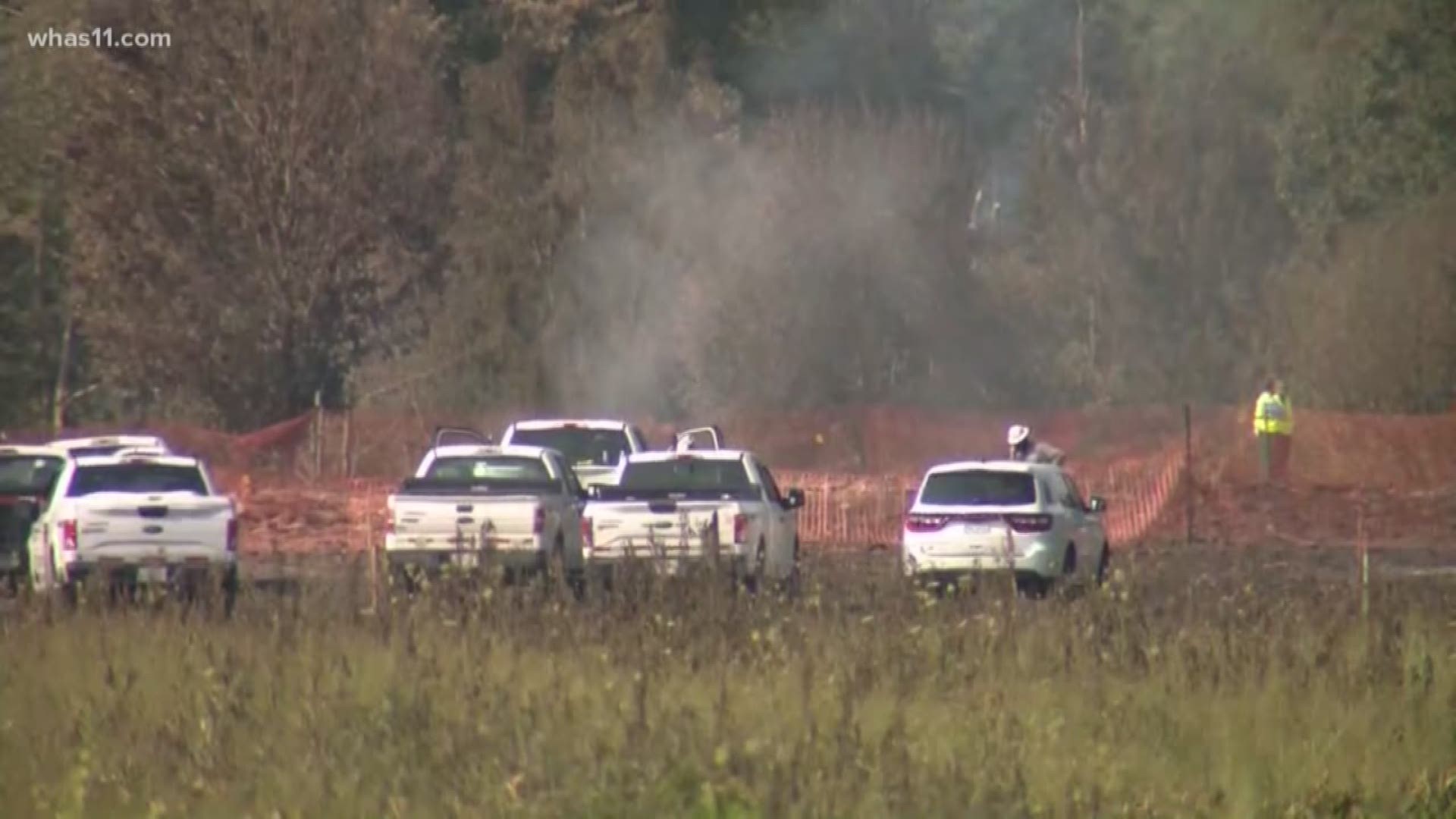 LINCOLN COUNTY, Ky. (WHAS11) -- Connie Crews, a resident who witnessed the Lincoln County explosion, was just starting to fall asleep when an explosion shook her to her core.

“And when I opened my eyes all I see was red through the whole house,” Crews said.

She grabbed her purse and ran as fast as she could to her car. Even though she was 2,000 feet from the flames, she said it was so hot, she felt like she was on top of it. 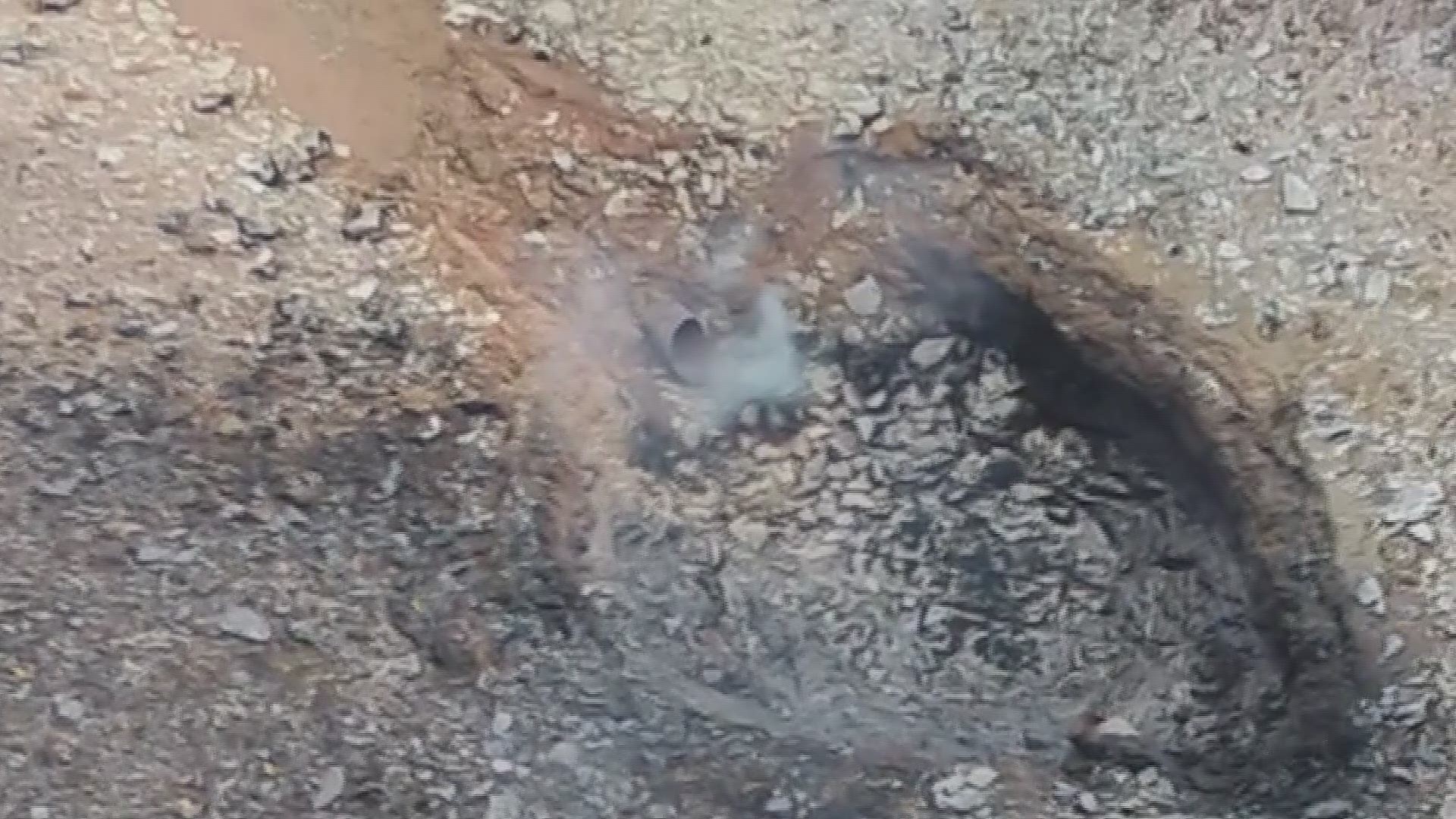 “When I felt all that heat on me,” Crews said. “I tried to get in the car I thought, ya know, this thing got me. It's going to blow the car up, me up sitting in it.”

She drove 10 miles, 20 miles, still seeing the flames in her rear view. And she wasn't the only one.

Other witnesses described their experience.

“It was an urgency of don't hesitate don't look back don't even stop for a second just keep going and had we not heeded those warnings, our neighbor didn't make it,” Jodie and Denver Coulter said. “We were closer than she was, it was so hot, I don't see how we got out of there.”

Though Crews has not seen it for herself, she believes she's lost her home of 19 years. A devastating day, with no end in sight.

“I'm homeless and I'm disabled. I don't like it,” Crews said.

Enbridge has history of pipeline explosions in Kentucky