A gas pipeline that is part of the Texas Eastern Transmission Pipeline ruptured, causing an explosion in Lincoln County early August 1. 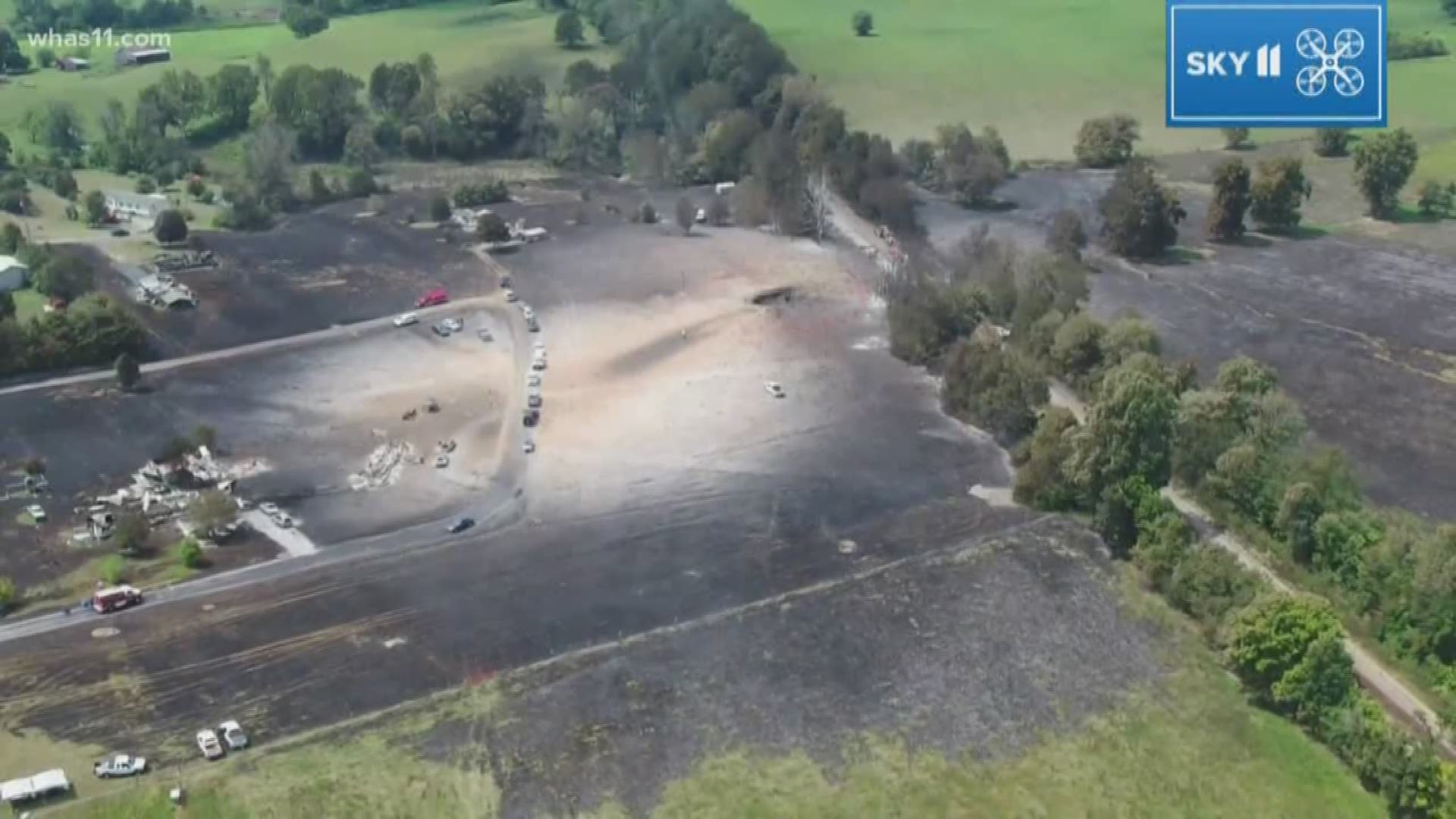 LINCOLN COUNTY, Ky. — One person died and five others were injured after a gas pipeline exploded in Lincoln County early morning August 1.

The pipeline spans 8,835 miles, carrying natural gas from the Gulf of Mexico to New York City. In addition to Kentucky, the pipeline goes through Mississippi, Arkansas, Tennessee, Missouri, Illinois, Indiana, Ohio and Pennsylvania.

According to the Lincoln County Sheriff's Office, a rupture in a 30-inch gas pipeline less than a mile away from U.S. 127 caused the explosion, though officials said they are unsure what caused the rupture. 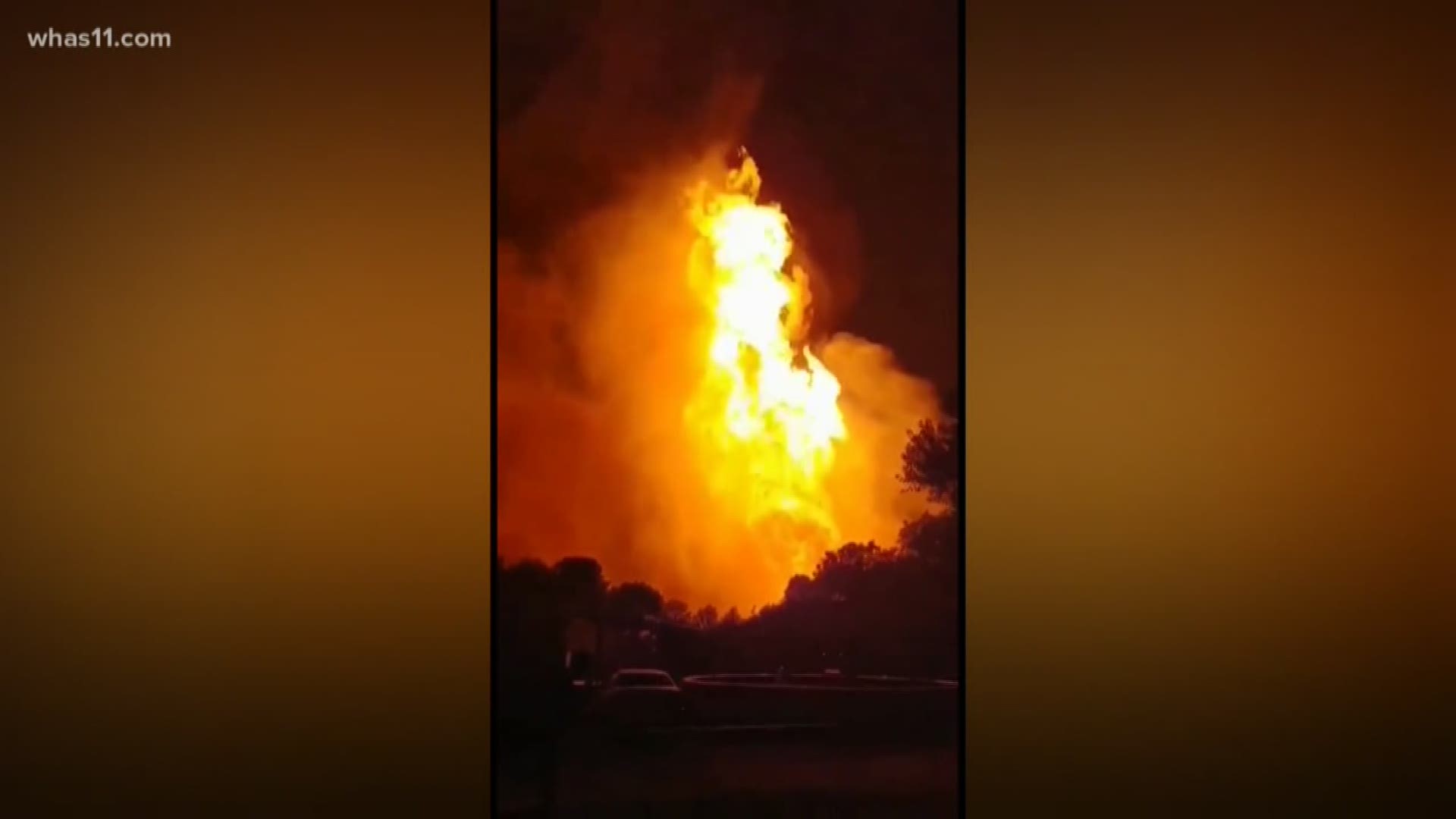 There are two other pipelines in the area, but Lincoln County Emergency Management Director Don Gilliam said the pipelines are intact and should not have been affected by the heat.

Officials are on scene making evaluations of the other pipelines, but Gilliam said TETCo has decreased pressure drastically to the ruptured pipeline, meaning there is no natural gas continuing to leak.

Officials said the supply of gas was shut down at the source of the explosion as soon as officials contacted TETCo.