The city's new pilot sensors pick up that a driver is set to barrel through an intersection and extends the time the lights are all red. 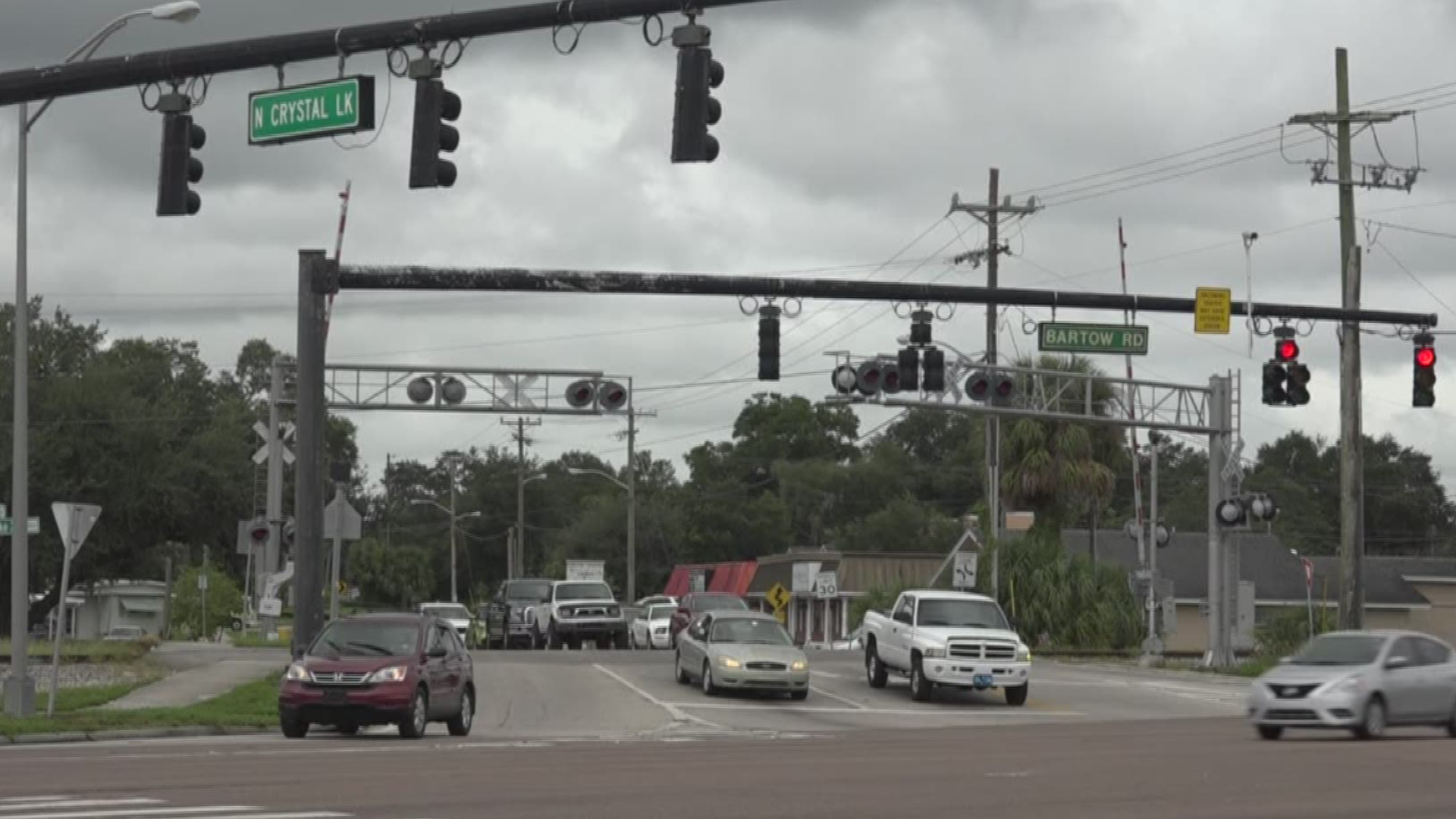 That's why the Traffic Operations and Parking Services Division of the City of Lakeland is focusing on that intersection for their pilot program.

"The point of the program is to predict. It's prediction, that's what's key," explained Angelo Rao, manager of traffic operations for Lakeland.

The Intersection Collision Safety program has four test sites, but the North Crystal Lake Drive and U.S. 98 intersection is the main focus.

At the intersection, an average of 52 cars per day run the red light when the other one has already turned green. The sensors can sense and then adjust how long the other lights stay red, on a case-by-case basis.

"The sensor will capture the motorist at these points in the road. They are actually not marked off in the road, it's all electronic. So the sensor picks up the motorist at every point and then decides, 'Oh my gosh, they are going too fast. There is no way they are going to make it in time. They are not going to stop.' So that's when we then decide let's extend the all red," said Rao.

Normally that intersection is all red for one second. But it could be extended by up to four seconds if needed.

The sensors for the pilot program are at intersections with red-light cameras.

"We anticipate that folks might learn to run red lights because they might think, 'Oh my gosh, I've been given three or four extra seconds,' right, and they say, 'Oh my gosh I'm good to go.' Well, instead what we're saying is, 'Yeah, you can do that. But you're going to get a ticket,'" said Rao.

For now, it is a pilot program. But Rao hopes that by 2021, Lakeland intersections will be some of the smartest, not only in Tampa Bay, but in all of Florida.

"I think now is the time. We have this one time, this one chance, to get it right. And hopefully, we will."