10Investigates: FDOT isn't halting all payments to SunPass contractor after all 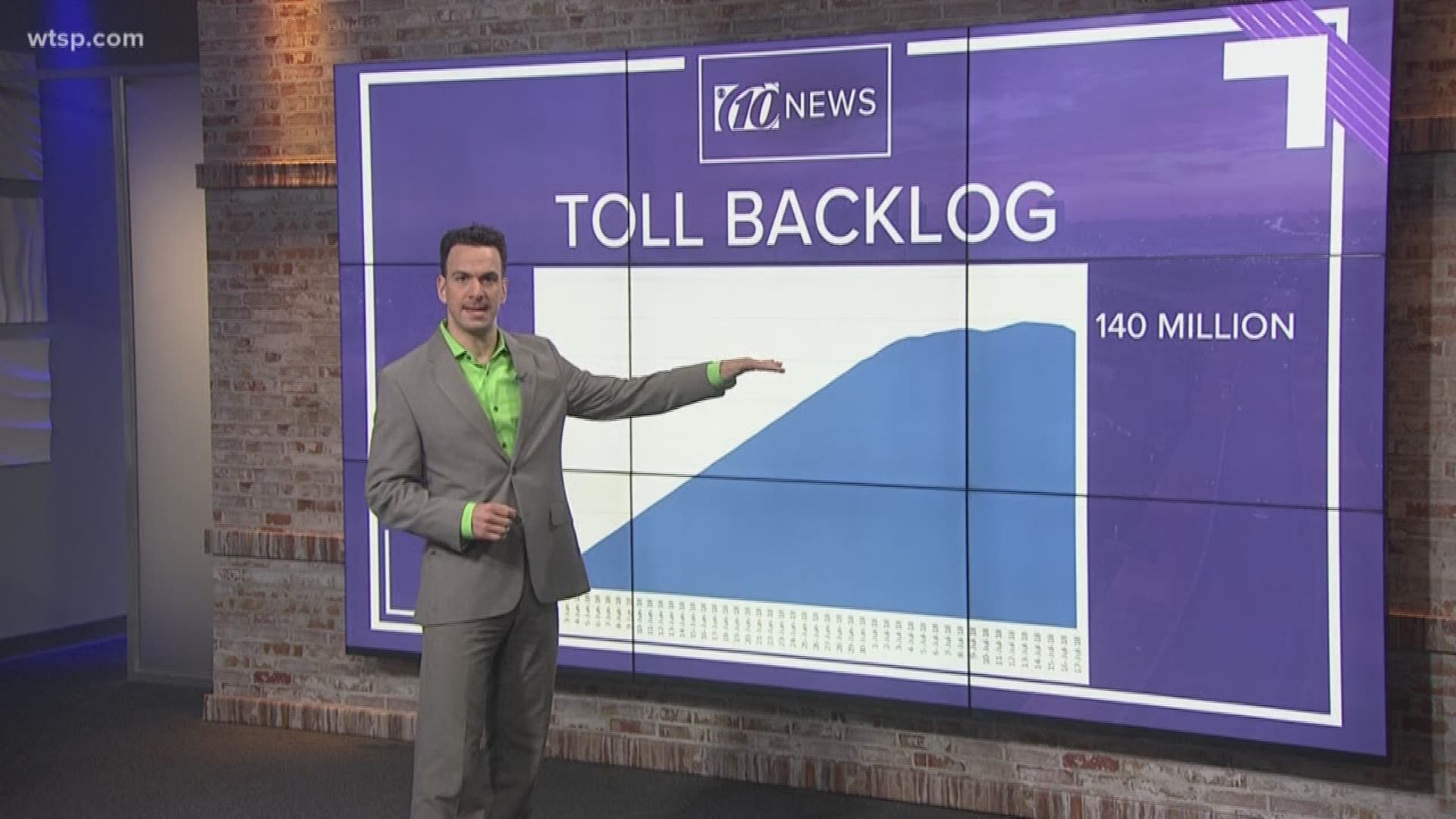 TAMPA BAY, Fla. - Despite promises to hold accountable the contractor responsible for a 47-day disruption to SunPass tolling, the Florida Department of Transportation (FDOT) continues to pay the company for a number of other services it has contracts on, as well as those it is sub-contracted on.

Following a Monday press release from FDOT, news outlets across the state reported the agency was ceasing payments to contractor Conduent over its failure to complete an electronic tolling system overhaul. A backlog of toll transactions is estimated to be near 140 million.

But as 10Investigates reported Monday, the state was merely suspending payments to Conduent on the SunPass deal. The corporation has a number of other contracts with FDOT that it continues to collect on, accounting for hundreds of thousands of dollars since the SunPass problems began. The most recent direct payment to Conduent was within the last week, a $73,613 transfer on July 12.

While both Governor Scott and FDOT have promised accountability, 10Investigates has reported how the state lacked specific financial penalties in its $287 million contract. Because of the way the contract was written, FDOT says it cannot legally impose stiffer penalties on Conduent, such as cutting off other payments.

And because of the way the contract was written, conduent could eventually collect its full payment, no matter how late a working SunPass system is delivered. The value of the deal has also grown significantly since it was first awarded in 2015, with more than $60 million added through various change orders.

10Investigates asked FDOT Monday about contracts Conduent was listed as a sub-contractor on, but has yet to receive a response.

Website problems, customer service issues, and a failure to process any toll-by-plate transactions all plague FDOT and the Florida Turnpike Enterprise (FTE), which were supposed to be fully-functioning on their new, consolidated billing system since June 11.

10Investigates first exposed SunPass’ massive behind-the-scenes problems on June 19, and has since broken the news of how the state should have known about its contractor’s troubled past in five other states, how it appeared Gov. Rick Scott was unaware of the problems in mid-June, and how FDOT kept awarding more money to the politically-connected contractor even as warning signs started to appear.

The state has failed to respond to numerous 10Investigates questions and records requests over the past month, choosing to release information almost-exclusively through optimistic press releases.

Requests for information to the governor’s office have also provided few specifics, other than promises to hold Conduent accountable.

► Phone and email SunPass customer service inquiries can be made here.