The toddler was found unresponsive following a nap at Happy Acre Ranch on Nov. 16, according to the Jacksonville Sheriff's Office. 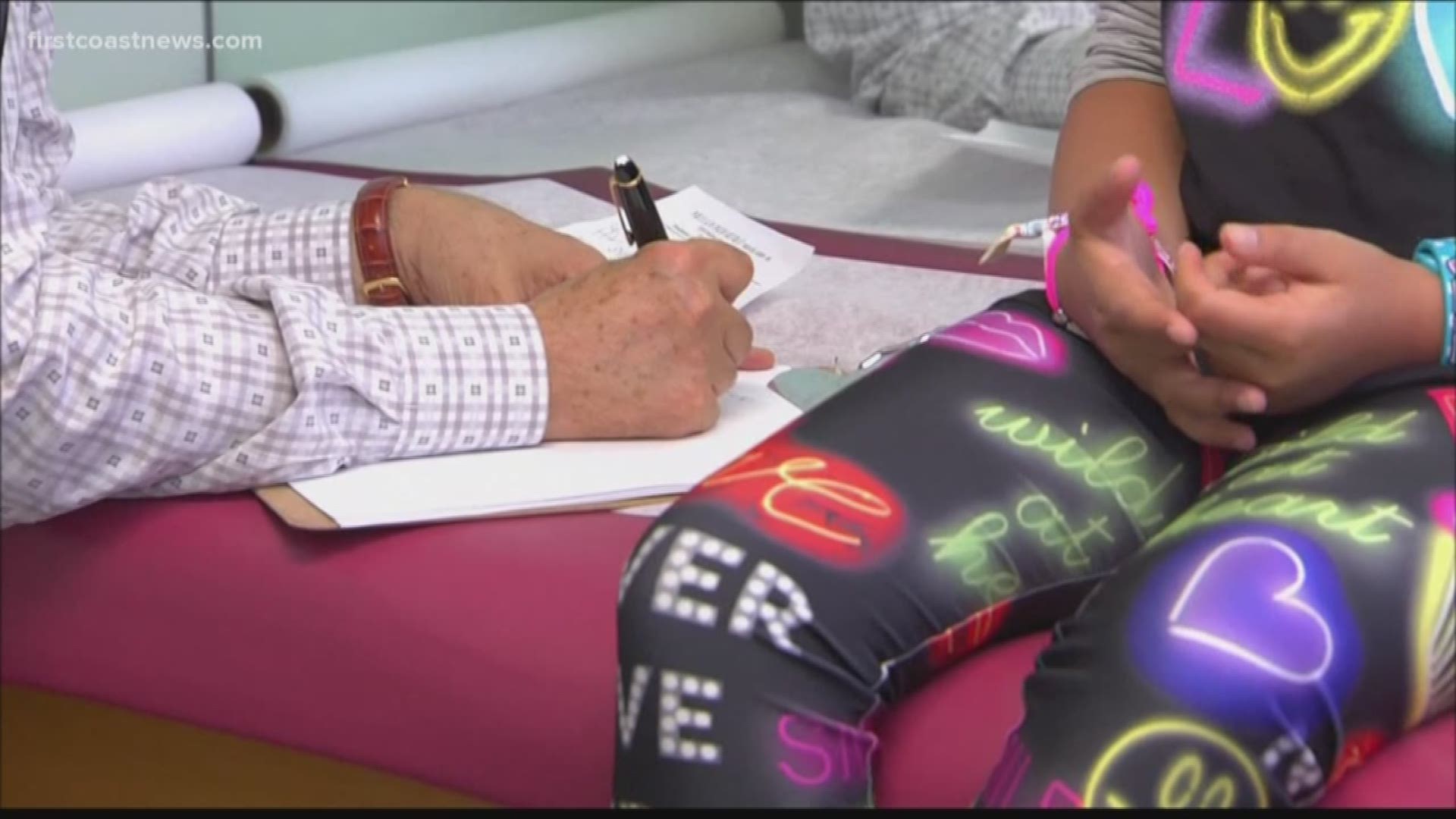 The toddler was found unresponsive following a nap at Happy Acre Ranch on Nov. 16, according to the Jacksonville Sheriff's Office.

According to the Medical Examiner's report, the toddler died from acute and chronic gastroenteritis, also known as the stomach flu. Additional complications include a small bowel hemorrhage and dehydration.

Dr. Roman Criollo of Jacksonville Kids Pediatrics described the stomach flu as "inflammation in the colon and small bowel which can lead to vomiting and diarrhea." Dr. Criollo said the stomach flu can affect people of all ages, but it is more worrisome in children because they get dehydrated easily, which is a symptom that parents should look out for.

Also, Dr. Criollo said parents should monitor any changes in the number of times children pee during the day. "Parents are usually pretty good, especially mothers, about determining this is different from usual."

The report states the manner of death was natural.

Officers were called out to 7117 Crane Ave. around 2:30 p.m. in reference to the unresponsive child. When first responders arrived, they found the child, in medical distress. The boy was transported to the hospital where he was pronounced dead, police said.

The sheriff's office said the boy was already under medical measurements at the daycare center. Police spokesperson Sgt. Steve Rudlaff said the boy was put down for a nap at around 12:30 p.m., but when staff went to check on him at around 2:30 p.m., he was unresponsive.

Police do not know what caused the child's death but do not suspect foul play.

Katie Vatter, the owner of Happy Acres, released a statement back in November calling the situation "devastating for everyone involved," and saying "our condolences go out to the parents."

The sheriff's office said the boy has been attending the daycare center for at least a month. The Florida Department of Children and Families is conducting a separate investigation.

For more information about signs and symptoms of gastroenteritis, click here.