$200,000 is most that family of woman killed in Polk fire can get from county 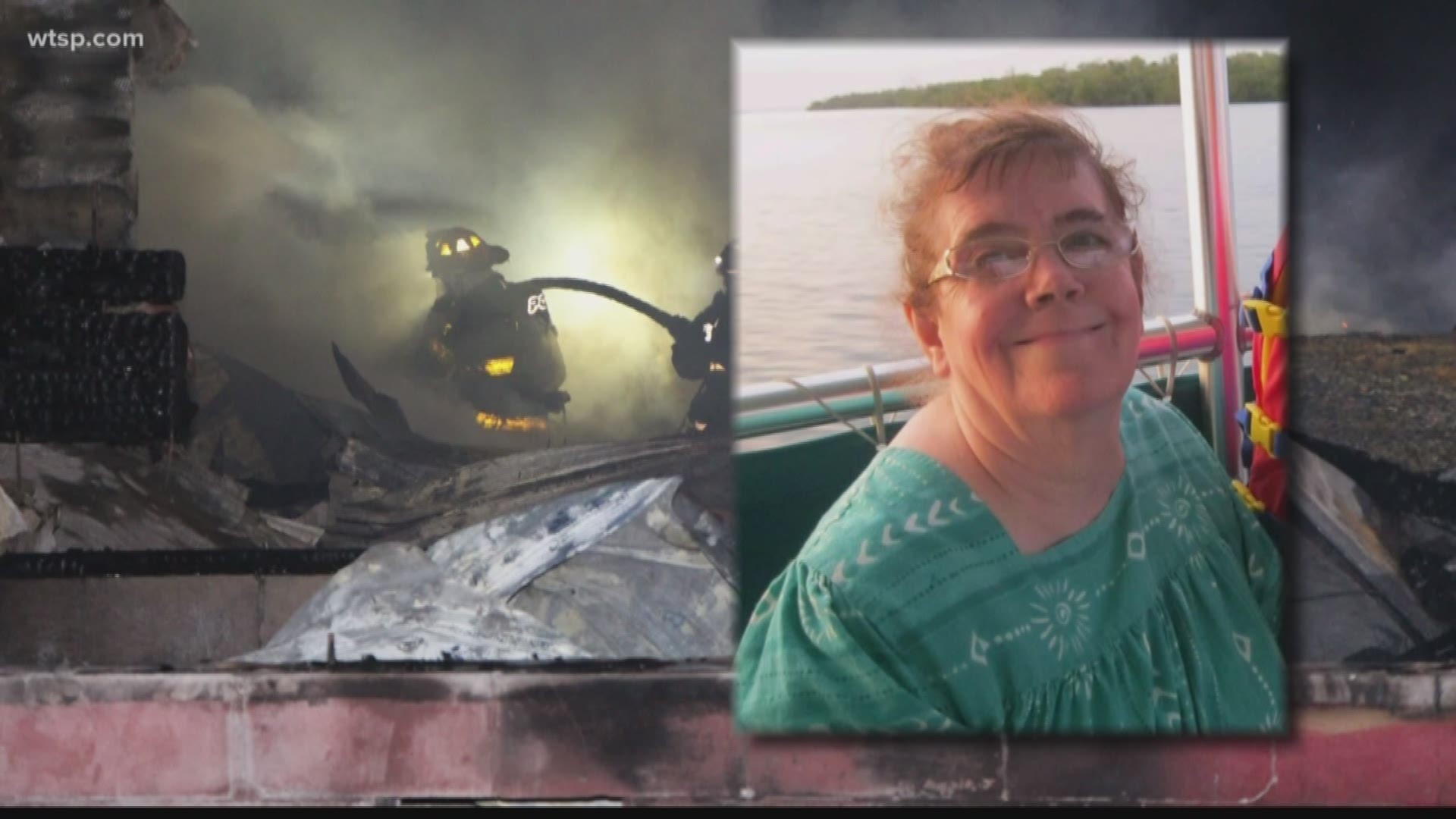 LAKELAND, Fla. — For months, 10News has been sharing the sad and disturbing story of Loretta Pickard, the 76-year-old woman who died in a house fire in Polk County late last year.

Pickard was on the phone with dispatchers who assured her help was on the way. But that rescue never happened.

“This was one of their citizens that they were obviously sworn to protect. And they didn’t,” said lawyer A.J. Alvarez.

Alvarez says $200,000 is the maximum any government agency is liable for under Florida law. The fact Polk is offering it to the family with no trial or argument sends a message, he says.

“It tells me that they understand that they are wrong,” said Alvarez. “And that they want to rectify the situation instead of an ongoing process.”

RELATED: Polk County may settle with family of woman who died in house fire

Pickard’s niece, Amber Addison, who has been the family’s most vocal critic, says they been advised not to comment during the settlement process.

Residents of Polk County, who’ve been following the sad story, had mixed feelings about the settlement offer.

“It’s always hard,” said Kendal Sherrous, who doesn’t live far from where Pickard died. “How do you place value on a life? So, I don’t know that I could say an amount is enough.”

Polk resident Alexis Pappas said she doesn’t think taxpayers should have to pay.

“I think what happened with her family was a complete tragedy. But I don’t think a settlement is the way to go. Policy change is the best way to go,” said Pappas.

Still, most states, including Florida, have passed laws to give something in cases where a party has clearly been wronged. In Florida, that number is $200,000.

Plaintiffs can try to get more, but it’s an often lengthy and expensive uphill battle.

Alvarez says an award exceeding the $200,000 cap would first entail winning a larger judgment in court.

At that point, the party would have to get a state lawmaker to introduce what’s called a claim bill for an exception to the $200,000 cap.

They would likely need to hire a lobbyist, he says, to persuade enough of the Legislature to agree the case warrants a legal exception.

Then, if the bill is passed, the governor must sign it into law.

“And so, actually getting paid is - I would call it – uncommon,” said Alvarez.

Polk commissioners will meet to vote on the proposed settlement offer at their next regularly scheduled board meeting Tuesday. If Pickard’s family agrees to the settlement, Alvarez says they would likely have to waive their right to any further claims in the future.