In 1974, the Idaho attorney general filed a complaint against the tour's promoters after a different Fleetwood Mac band came to play a concert in Twin Falls. 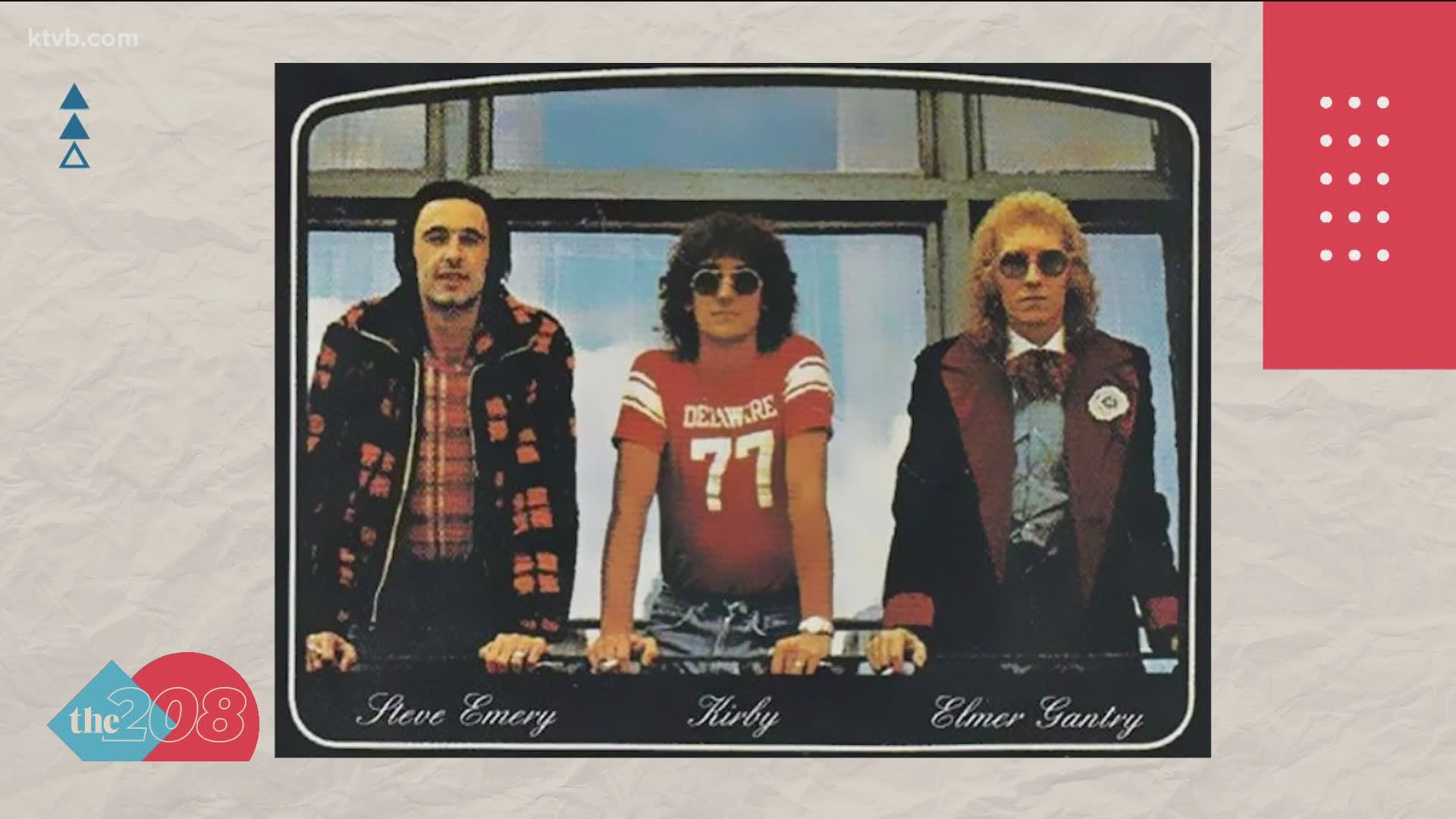 BOISE, Idaho — Fleetwood Mac fans in Idaho were honey potted in 1974 when they thought they were going to see Stevie Nicks and company play a concert in Twin Falls but they ended up seeing a knock-off Fleetwood Mac band, causing the Gem State's top lawyer to step in.

On Feb. 17, 1974, the Idaho attorney general filed a complaint against the tour's promoters after a different Fleetwood Mac band came to play a concert at the College of Southern Idaho.

The original Fleetwood Mac formed in 1967, added and lost members over the years and had some sketchy intermingling of band members. By 1973, the band told Clifford Davis, their band manager, that they needed a break.

However, Davis was dead set on bringing the band on tour across the U.S. To fill the void that Fleetwood Mac left, Davis simply made another Fleetwood Mac band, with Elmer Gantry as lead singer, Kirby on guitar and someone not named Mick Fleetwood on drums.

With this knock-off band, Davis took them on tour, starting in Pittsburgh and came to Twin Falls on Feb. 6 to play in a gym at the College of Southern Idaho. A professional pool exhibition was also there as part of the act.

Unsurprisingly, fans didn't see it as a highlight.

The following night at the fairgrounds in Boise, about 3,000 people paid about $5 to get in and the Idaho Attorney General's Office caught wind of it.

On Feb. 17, 1974, the Idaho AG filed a lawsuit asking for a refund of attendees because the concert was advertised as the "publicly popular entertainment group, Fleetwood Mac, but showing up with a group of unknown and unidentified musicians" posing as Fleetwood Mac.

The tour shut down shortly after.