Friday's crash in Marion County between a pickup truck and a passenger van carrying 13 people killed three and sent 10 to area hospitals. 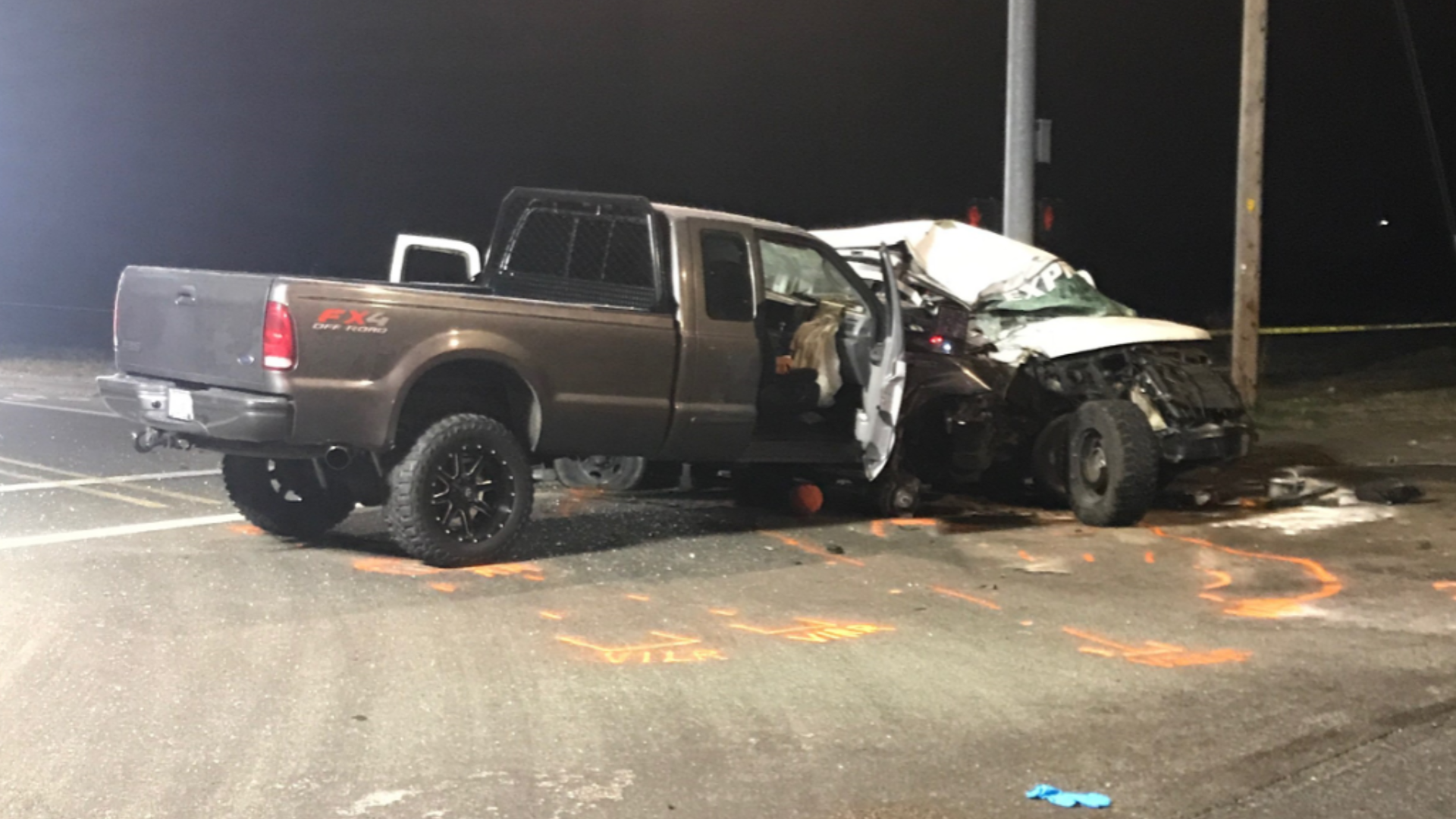 The van was carrying 13 people, according to fire officials. On Monday, the Marion County Sheriff's Office said the occupants of the van were Christmas tree workers from Guatemala.

After the crash, 10 people were taken to area hospitals. As of Monday, three passengers from the van remain at area hospitals, and one is in critical condition, police said.

The crash, which involved a Ford F-350 and a Chevy passenger van, happened around 7:30 p.m. Friday at Cordon Road NE and Sunnyview Road NE.

According to investigators, the driver of the F-350 was traveling westbound on Sunnyview Road NE prior to the crash.  The Chevrolet passenger van was traveling eastbound and made a left turn in front of the F-350.

Both drivers involved in the collision are cooperating with investigators. The crash is under investigation by the Marion County Sheriff's Office.