7-year-old girl shot in DC while riding on a scooter, police say

The girl was shot in the chest while she was riding on a scooter near a courtyard on Jay Street, said D.C. Police. 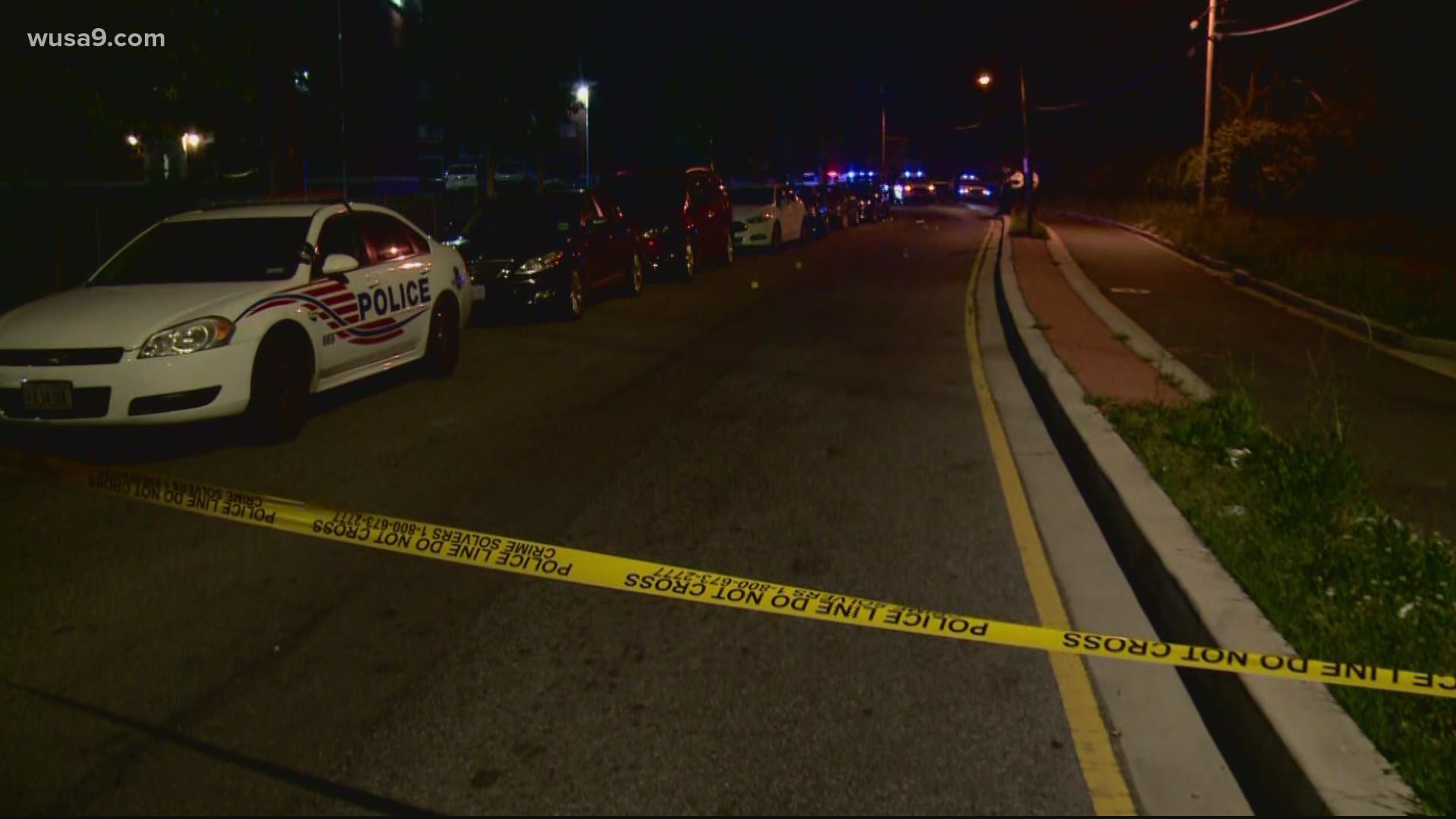 The child's grandmother told WUSA9 Tuesday afternoon that she is out of the ICU and being released from the hospital.

A 7-year-old girl was critically injured Saturday during a shooting that happened within the 3500 block of Jay Street in Northeast D.C., according to D.C. Police in a statement.

Reagan Grimes was shot in the chest around 7 p.m. while she was riding on a scooter near a courtyard on Jay Street, said D.C. Police. The gunfire did come from a vehicle that was driving down Jay Street, according to D.C. Police.

Reagan's grandmother told WUSA9 Sunday night that Reagan was visiting family in the area with her mom and 6-year-old brother. Tina Grimes said her brother and mom were inside when she was shot. The mom called 911, and the dispatcher talked her through keeping Reagan alert until EMS arrived.

She was taken to a local hospital in critical condition. Tina Grimes told WUSA9 Sunday that Reagan's breathing tube was removed and that she was able to speak to her family, telling her mom and brother that she loved them. 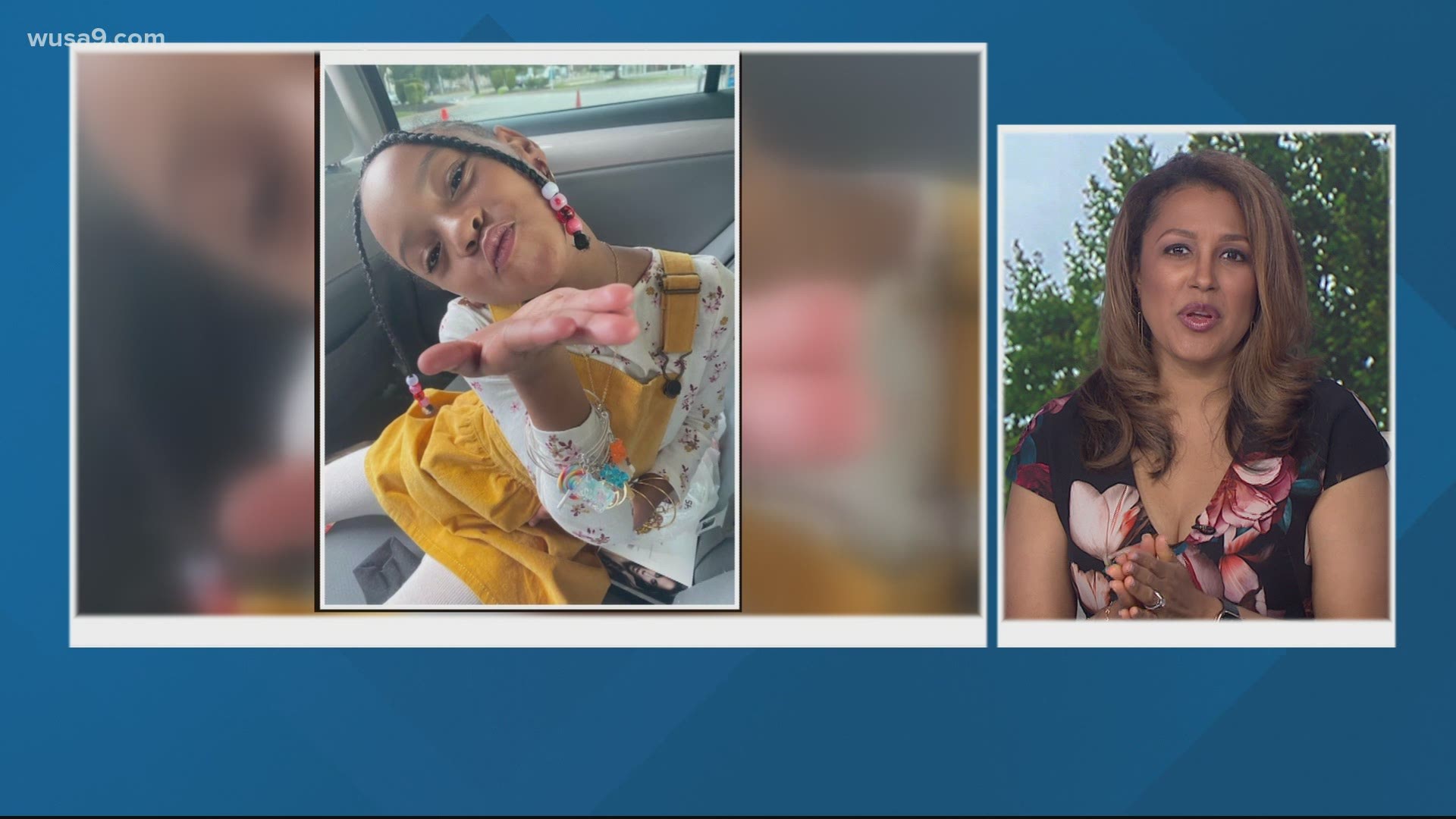 MPD is still working to identify a vehicle of interest, pictured in the tweet below.

MPD seeks the public's assistance in identifying and locating a vehicle of interest sought in an Assault with Intent to Kill offense that took place on 5/1/21 in the 3500 block of Jay Street, NE.

“At this point, COVID has been in our lives for the last year," D.C. Police Executive Assistant Chief Ashan Benedict said Saturday at the scene. "If there’s any tempers that are flaring or arguments that need to be settled we ask them to be done peacefully and amicably. Conversation and socialization are the answer, not violence. Especially when unintended victims get caught up in the crossfire that’s unacceptable."

Police did say there is nothing that suggests that Reagan was targeted.

Police are asking anyone who may have information on how a little girl was shot while innocently playing outside to please come forward.

This is the same block where last month a 16-year-old boy was stabbed to death by a 15 year old.

RELATED: 'She was happy she was having a baby' | Friend describes life lost in Capitol Heights shooting

RELATED: 200+ carjackings in DC area, dozens of juveniles arrested so far this year