The two people shot were able to run to a local animal hospital to get immediate treatment before they were taken to the hospital. 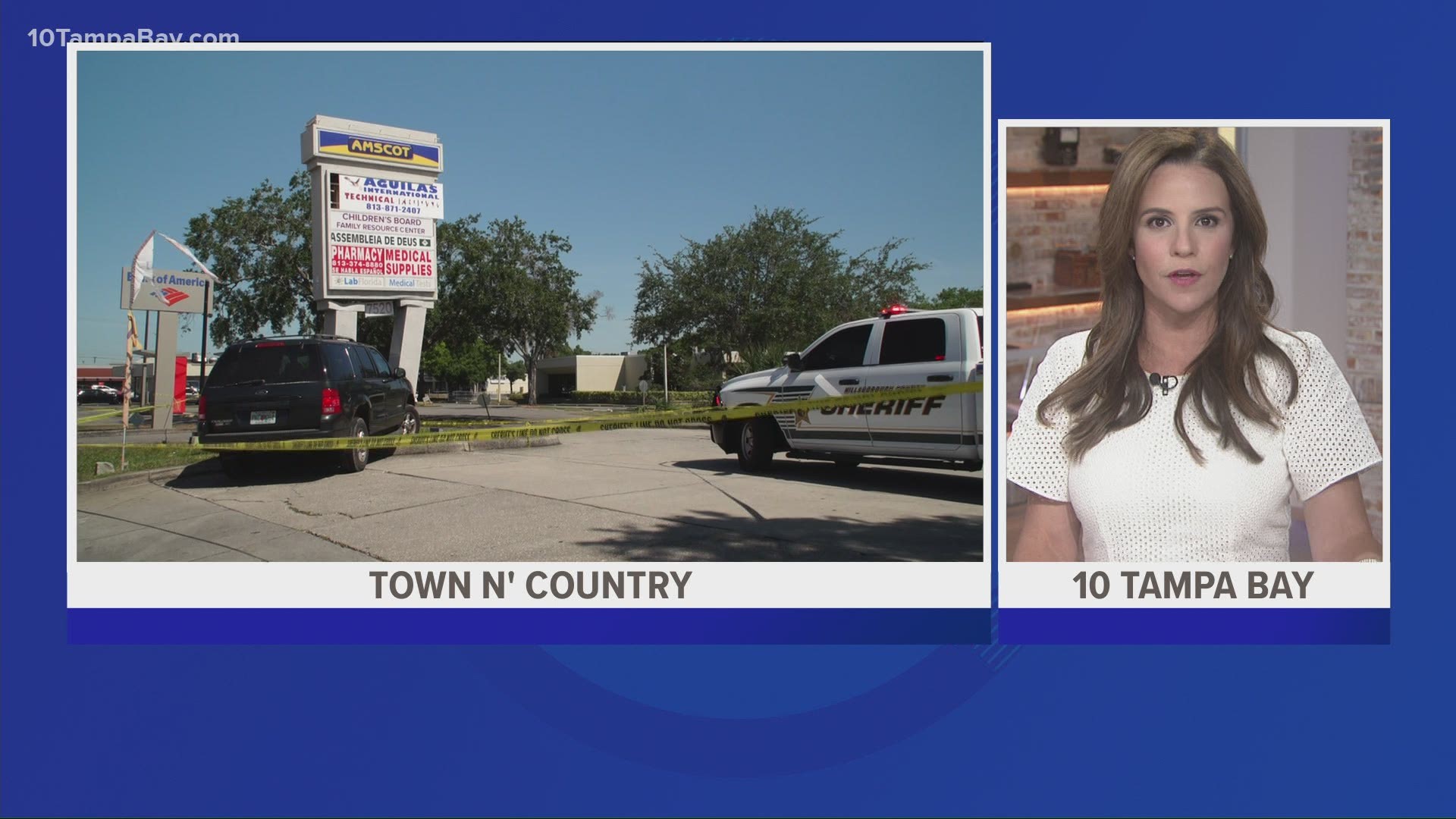 TAMPA, Fla. — A man was arrested after deputies say he shot two people Saturday afternoon outside a Tampa barbershop. He later crashed his car and later shot himself in the leg, according to the Hillsborough County Sheriff's Office.

Deputies say it all started just after 1 p.m. when an argument happened inside the Fade Station barbershop on W Waters Avenue in Tampa. During the argument, deputies say 27-year-old Avondre Victor pulled out a gun.

Deputies say two people run out the front door of the barbershop "in fear of their lives" as Victor shot at them multiple times. Both people were shot but were able to run next door to an animal hospital where staff gave them first aid until they were taken to the hospital.

Both people are in stable condition, according to deputies.

Deputies say he left the crash scene on foot. Sometime later, he reportedly shot himself in the leg. Deputies say they aren't sure if it was accidental.

Deputies found him in the drive-through lanes of the Back of America on Hanley Road. He was arrested and then taken to a hospital for treatment.

Victor is charged with two counts of aggravated battery and one count of felon in possession of a firearm.

"This suspect is a convicted felon and is no stranger to jail time, which he will again face following today's shooting," said Sheriff Chad Chronister in a statement. "He has shown a blatant disregard for human life and is facing charges of Aggravated Battery and Felon in Possession of a Firearm as a result of his unlawful actions. I want to commend our detectives who pieced together what happened today from two separate scenes."