Alexis Crawford was last seen Oct. 30 when her roommate says she took her to a liquor store. 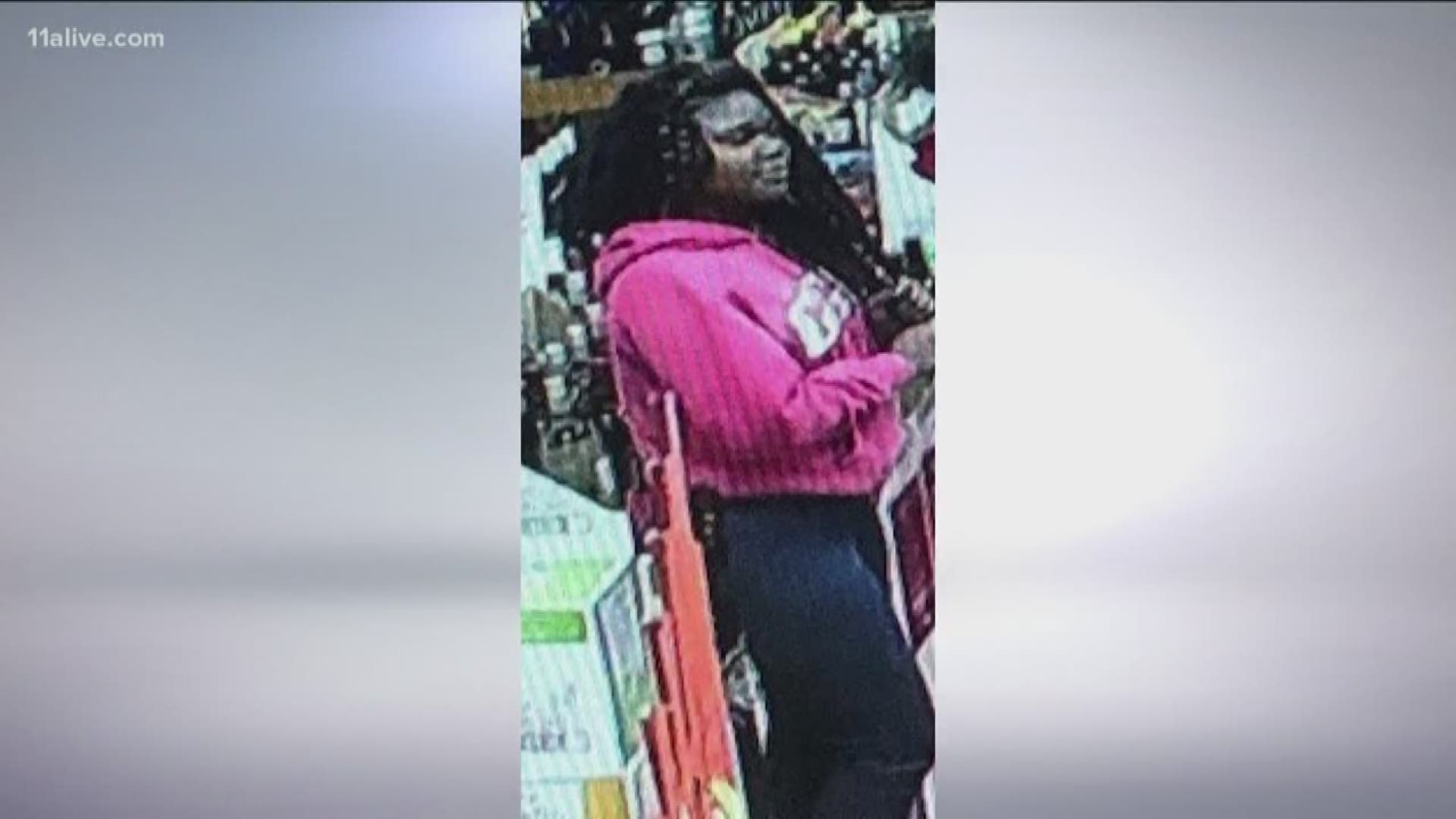 ATLANTA — A small group of friends and civic leaders gathered Tuesday near the apartment where a Clark Atlanta University student was last seen nearly a week before.

Six volunteers are searching an overgrown area across the street from the apartment where Alexis Crawford lived -- looking for clues -- anything, to determine where she could be. She was last seen on Oct. 30.

Friends say when they call her cell phone, they get a busy signal.

According to family and police, no one has heard from the 21-year-old since that date, and she's never been reported missing before. Her family said when they last spoke she was in good spirits.

RELATED: This is what we know about the missing Clark Atlanta University student

On Monday, police released details of the days before she went missing, under what Rev. Markel Hutchins, an activist, described as a "difficult set of circumstances."

According to the missing person's report filed with Atlanta Police, Crawford asked her roommate, who 11Alive is not naming, to take her to a liquor store on the night of the 30th. She said she took her to the store at around 11:30 p.m. and returned home. She said she last saw her at around 12:30 a.m. before the roommate went to her bedroom for the night.

Police said on Tuesday that the roommate is cooperating with the investigation.

Friends are using the hashtag #LETSFINDLEX on social media to help spread awareness of her disappearance.

Anyone with information on Crawford's whereabouts is asked to call 911 immediately.

Police: He took a cupcake. They beat him to death with a baseball bat.

District attorney: This was the most brutal murder in recent Atlanta history