Another homeless veteran has been laid to rest. Nearly 40,000 remain across America.

Thomas Cummings passed away on April 10th after being hit by a car the previous month.

GRIFFIN, Ga. — For the second time in three weeks, a homeless veteran was buried at a metro Atlanta cemetery.

For the second time in three weeks, dozens turned out in support after the body went unclaimed.

SP4 Thomas Cummings served in the U.S. Army in Vietnam. He was discharged 49 years ago this month. He was born in Macon but grew up in Griffin and returned there in his later years. 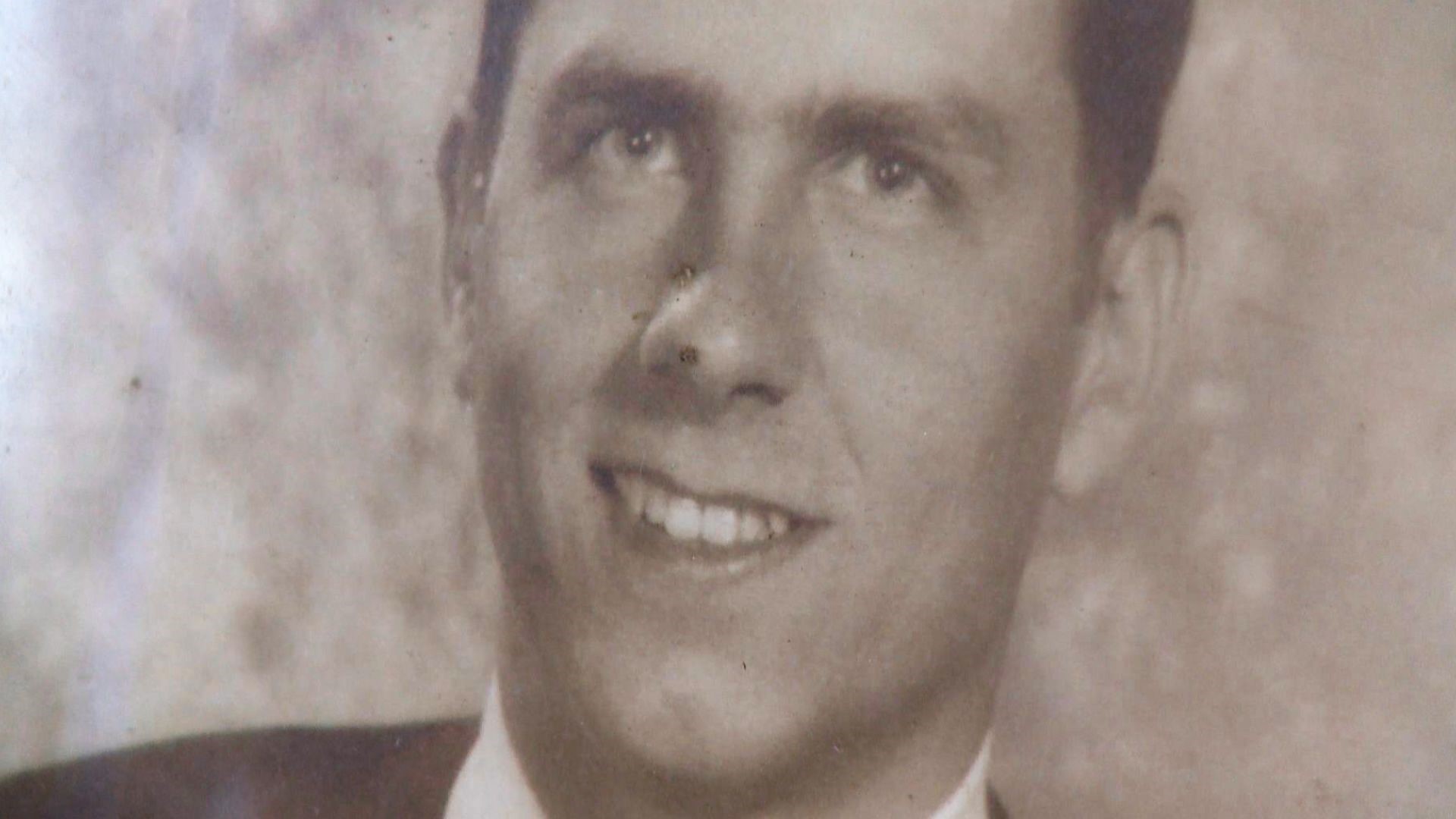 This past March, Cummings was hit by a car and sent to Grady Hospital. He died there on April 10.

"I've probably had more people call me, text me, e-mail me about this one than I have most anything we've done," said David Shreckengost of the Patriot Guard Riders. "It breaks my heart. I felt like we had to be here ... and we're gonna be his family today."

Cummings' story is tragic but not as rare as it may seem. Two weeks ago, Lt. Richard Butterfield was laid to rest at the Georgia National Cemetery in Canton. He died two months shy of his 80th birthday. He too went unclaimed.

According to the latest statistics from the 2018 Annual Homeless Assessment Report to Congress, an estimated 37,878 veterans are experiencing homelessness across America. This number is half of where it stood a decade ago, and Georgia is among the states with the largest decreases. But the state still shows more than 700 estimated homeless veterans.

"We don't know a lot about Specialist Cummings," said the minister who led Cummings' funeral service at Oak Hill Cemetery in Grifin. "We appreciate him and his service to his country. All of our lives count. His life counted."

If you know of a veteran who is homeless or struggling, check out the following resources: