Another leak at Mosaic: Critics say the company fails to report again

Neighbors are concerned about radioactive by-product making its way into the local drinking water. 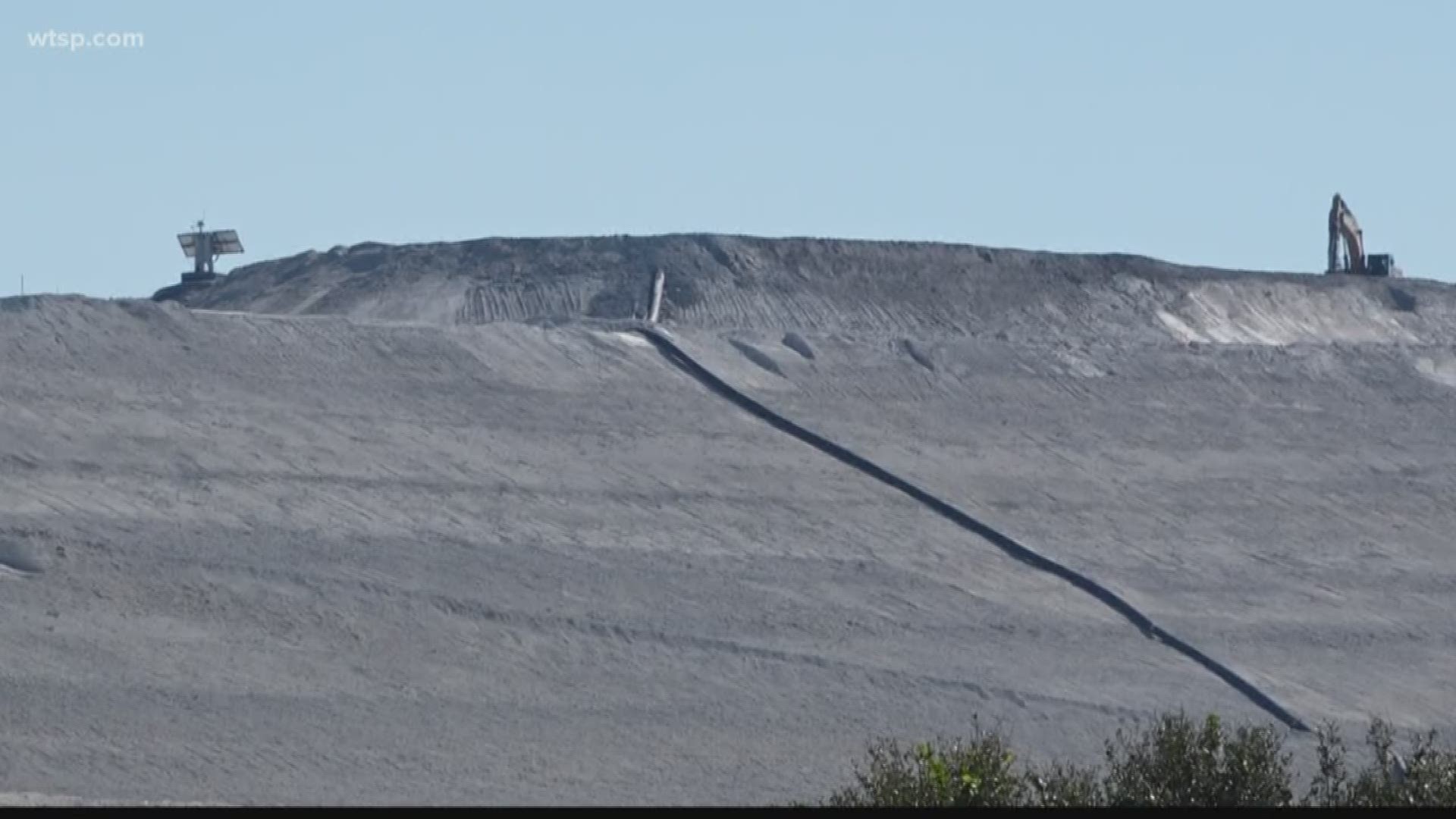 BARTOW, Fla. — There has been another leak at another Mosaic facility gypsum stack in Polk County.

And once again, critics say the company failed to notify the public in a timely manner when it happened.

It’s not hard to understand why neighbors might be concerned about a leak at the plant.

They worry about radioactive by-product making its way into the local drinking water.

Those concerns were magnified during an incident almost threeyears ago, when a sinkhole opened under a water-holding area beneath one of Mosaic’s gypsum stacks at the nearby New Wales facility.

In that incident, it was estimated 215 million gallons of radioactive water escaped into the ground below.

The company says it was able to bring in huge pumps and draw the water back to a safe holding area before it had spread out of the company’s property and into private wells.

What angered people then, and again this time, is that Mosaic did not immediately notify the public.

They did tell the Florida Department of Environmental Protection about this latest incident on October 23, but that was nearly a month ago.

Dennis Mader, with People For Protecting Peace River, says after the scare in 2016, then-Governor Rick Scott pushed through a law requiring incidents to be reported.

They believe the leak, or seepage as they call it, is likely being caused by an 18” tear in the stack’s protective lining.

It’s high up, they say, so it hasn’t reached the water table. And therefore, Mosaic says they weren’t required to give the public notice.

People who live nearby say, even so, it doesn’t mean Mosaic shouldn’t inform them when such things occur.

For now, Mosaic says the seepage Is being contained in a retention pond around the stack.

They are working with environmental protection on a solution to fix it, but say, for now, it poses no environmental or public health threat.

The Department of Environmental Protection provided the following statement:

“The Department’s investigation into this matter is ongoing. DEP is reviewing all information in order to determine any violations or necessary penalties or enforcement actions. This review includes all permit, rule and reporting requirements. Even if materials are contained onsite and do not trigger pollution notification, DEP’s permits and Consent Orders require Mosaic to provide notice of these types of incidents. At this time, inspections and data submitted indicate that the seepage is contained onsite and has not impacted water resources. There are NO signs of any failure of the geology underlying the gypstack system.”