The county says it has put up more than a dozen additional 'no swimming' signs along the beach. 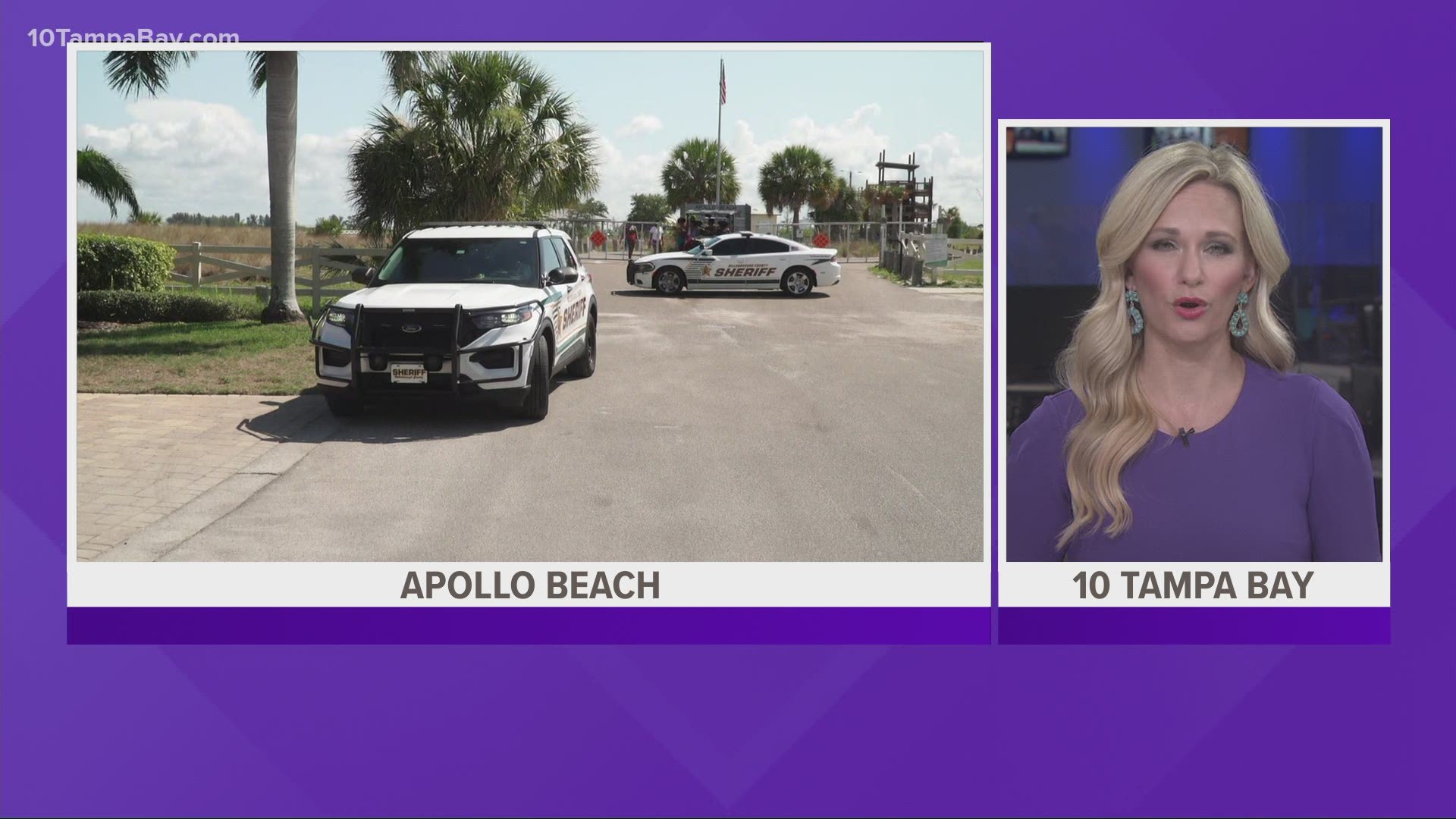 APOLLO BEACH, Fla. — About a week after three people died from being swept by a current at Apollo Beach, county leaders say the nature preserve will reopen on Saturday.

The county says that while it already had "no swimming" signs installed along the beach, more than a dozen more have been put up. When the preserve does reopen, the county says it will have an employee onsite for a couple of weeks to monitor activity.

On June 11, Kristoff Murray saw Jonosh Purackal and his 3-year-old son Daniel Purackal struggling in the water at the Apollo Beach Nature Preserve and went out after them. All three were swept by the current.

Rescue crews ultimately found Janosh's body and, soon after, pulled his son from the water. Daniel died on the way to the hospital.

On Monday, the Hillsborough County Sheriff's Office says they believe they recovered Murray's body. The body was turned over to the medical examiner's office for official confirmation.

The Apollo Beach Nature Preserve has a two-acre sandy beach for picnicking and sunbathing, according to its website. Swimming, it says, is not allowed.