They're racing to find all they can before construction on the Bradenton Riverwalk expansion begins. 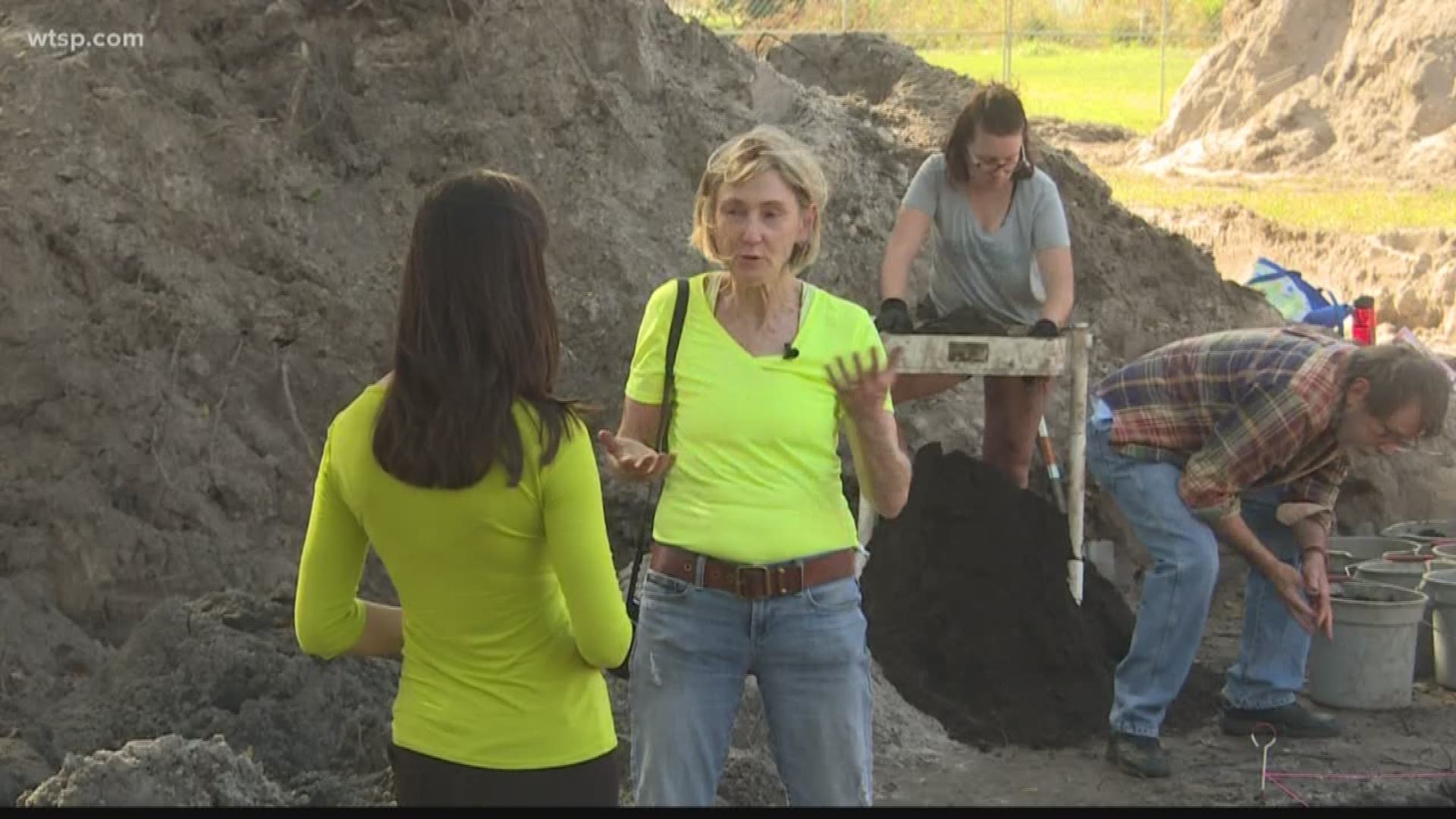 BRADENTON, Fla. — Digging for the sake of history.

If you’re in Manatee Mineral Springs Park during the month of January, you’ll notice an archaeological dig site.

The city of Bradenton paid $100,000 for a historic preservation group, Reflections of Manatee, to explore the area before the Bradenton Riverwalk expansion moves in this summer.

“We are in the middle of an archaeological site that is here because right over there is the Manatee Mineral Spring and that was home to all the peoples that have ever lived in this area,” Project director and VP of Reflections of Manatee Sherry Svekis said.

“It’s incredibly important to preserve what we can because this area was always in such danger of being lost or covered up. By digging in the area, it allows us to tell the story of the people who have lived here in the past and to get the people in the community to be able to relate to where they live.”

The team, including archaeologists from New College of Florida, have only until Jan. 31 to find as many pieces of history as they can before the area gets turned into the New Bradenton Riverwalk Expansion.

“We’ve found everything from nails, to pieces of wood, metal, glass and more. We’ve found clay pipes that date to the early 1800s, and we found pottery. Just like today the designs on the pottery can help us date when it was made,” Svekis said.

Svekis hopes when they share what they find, people can better understand the rich history of the area, including the history of the freedom seeking people of Angola who called Manatee home for a while. Anglo-American pioneers went on to create the village of Manatee.

If you want to see what they found, they’ll actually show you if you come out on January 20. There you’ll get a more in-depth look and tour of the history of the various groups of people who have called Manatee County home.

RELATED: The history of Gasparilla and legacy of Jose Gaspar

RELATED: Hanged and forgotten, until now. How Tampa could honor lynching victims