The court filing talked about a cult-like religion that included zombies, beliefs in teleportation and "dark and light portals." 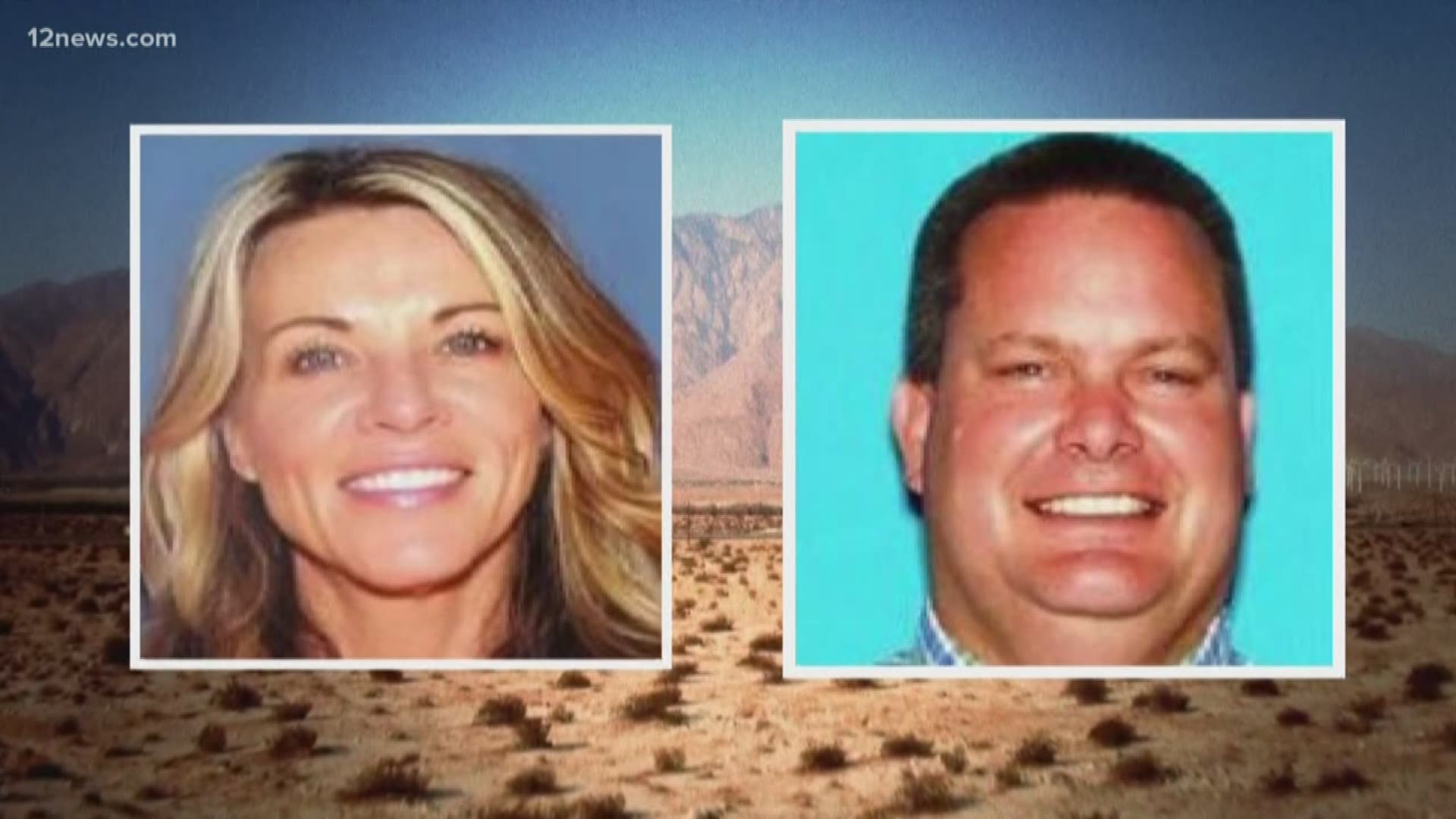 REXBURG, Idaho — Newly filed court documents say Lori Vallow, the woman at the center of a nationwide search for her two missing children, thought her son and daughter had been possessed and were zombies.

Vallow and her children have ties to Arizona. The family previously lived in Chandler with Vallow's former husband, Charles Vallow, who was shot and killed by Lori Vallow's brother, Alex Cox in July 2019.

Brandon Boudreaux is the one who made the claims about Vallow thinking her children were zombies. His court filing is connected to a custody battle over his children with his ex-wife, Vallow's niece.

Boudreaux's ex-wife, Melani Pawloski allegedly told her husband she was concerned about Joshua and Tylee because Vallow and her new husband, Chad Daybell, believed "their children had been possessed and had become zombies," the court documents say.

Furthermore, “[Pawlowski] shared concerns that she’s been told Brandon needed to die and that may indicate that Tylee and JJ needed to die as well," the documents said.

The filing talked about a cult-like religion that included zombies, beliefs in teleportation and "dark and light portals."

Boudreaux claimed in a February filing that his ex-wife knew where Vallow's children were. She denied those claims.

Pawlowski's attorneys addressed claims made by her ex-husband and said she has been cooperating with police.

“Mrs. Pawlowski has cooperated with law enforcement, including meeting for hours with the FBI on three separate days. As she told the FBI, Melani does not know the whereabouts of the missing children of her aunt, Lori Vallow,” her attorney, Robert P. Jarvis said.

Earlier this month, the FBI and the Rexburg Police Department asked that visitors to Yellowstone National Park on Sept. 8, 2019, submit any photos and video that may assist in the investigation into the disappearance of 17-year old Tylee and 7-year old J.J.

The FBI says the children were in Yellowstone National Park on that date with their mother, Lori Vallow, and uncle, Alex Cox, traveling in a silver, 2017 Ford F-150 pickup, with Arizona license plate CPQUINT.

READ MORE ON THIS CASE

-Lori Vallow was called an 'empty nester.' Tylee Ryan has been missing since a trip to Yellowstone. Doc reveals new info in case of missing kids.
-Prosecutors submit thousands of pieces of evidence for their case against Lori Vallow
-Idaho judge in Lori Vallow’s missing children case withdraws himself