Last month's filings are still 25% lower than 'normal' levels, county officials said. Evictions are 'easing back' rather than coming all at once. 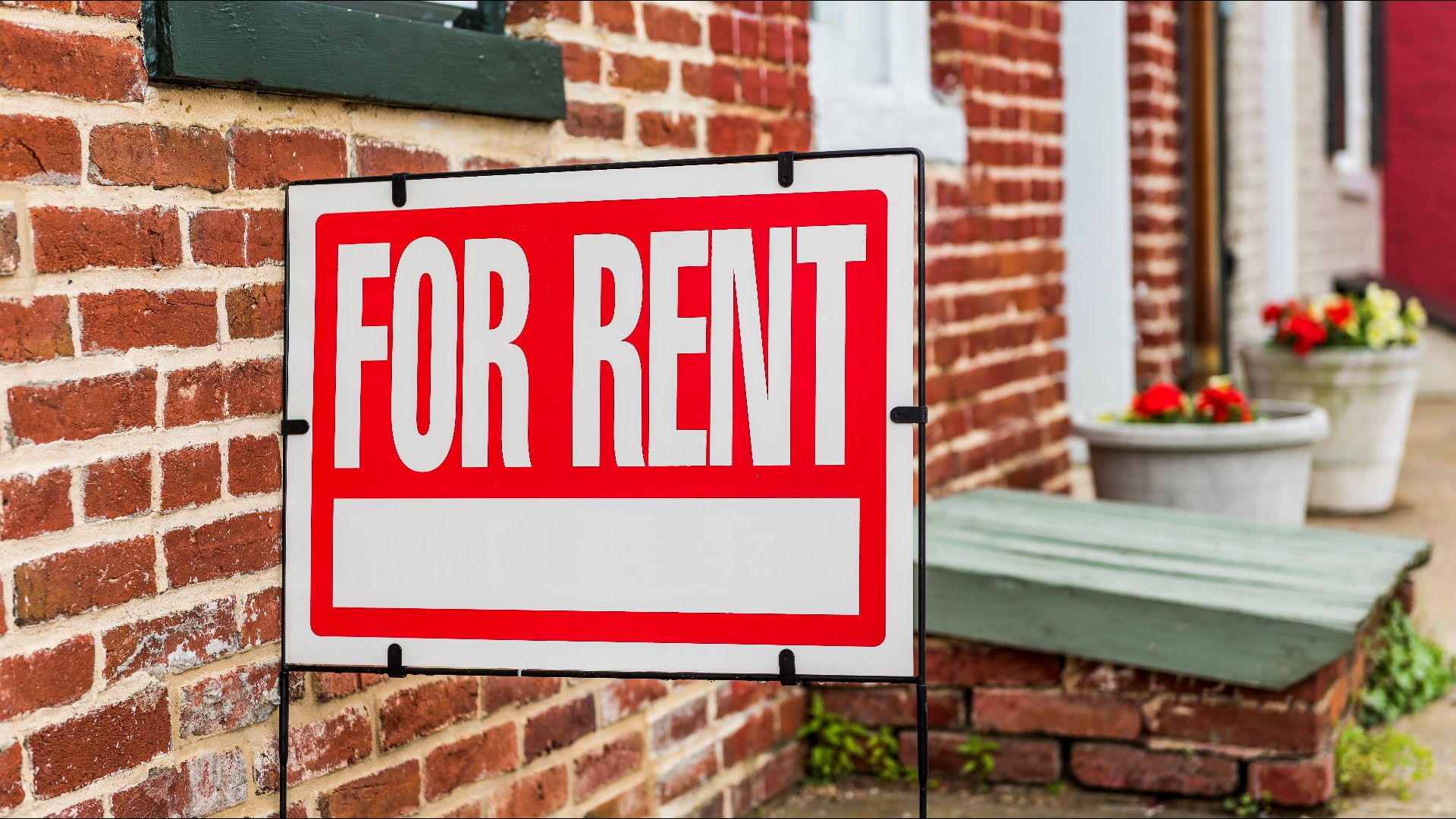 MARICOPA COUNTY, Ariz. — Editor's note: The above video aired during a previous broadcast.

Evictions in Maricopa County are back on the rise after multiple national moratoriums on evictions ended in September, county data shows.

More evictions were filed by county landlords in September than any other month during the pandemic. However, a county representative said that this does not signal an upcoming eviction crisis.

"September’s filings are still down from 'normal' levels, but about 25% lower rather than the 50% we’ve seen for the last 18 months," Maricopa County Justive Courts representative Scott Davis said. "We do not expect to see that much-hyped ‘tsunami’ of evictions. Rather, they will ease back in."

RELATED: Eviction cases in Maricopa County were down before ban ended

Writs of Restitution, when the court orders the constable to lock a tenant out, also saw a significant jump in September. There were 310 writs filed in September compared to the 168 in August.

However, Davis warned against reading too much into just the writs statistic, as it is just preliminary.

Tenant Failures to Appear (FTA) saw the most important drop in data, county officials said. They dropped to 15% after three months of being at 18%.

"Perhaps this is due to awareness of the new law allowing anyone to request a remote appearance in their eviction case," Davis said.

The news comes after the City of Phoenix recently announced they were extending hours for Emergency Rental Assistance (ERA) applications.

The city made the decision to extend after being the highest monthly rent growth in the nation in July. According to rentcafe.com, the average rent for an 802-square-foot apartment in Phoenix is now $1,252, up 10% from one year ago.

Catch up on the latest news and stories on our 12 News YouTube playlist here.