A 2-month-old sitting with his mother was grazed by a falling bullet and suffered a minor injury. 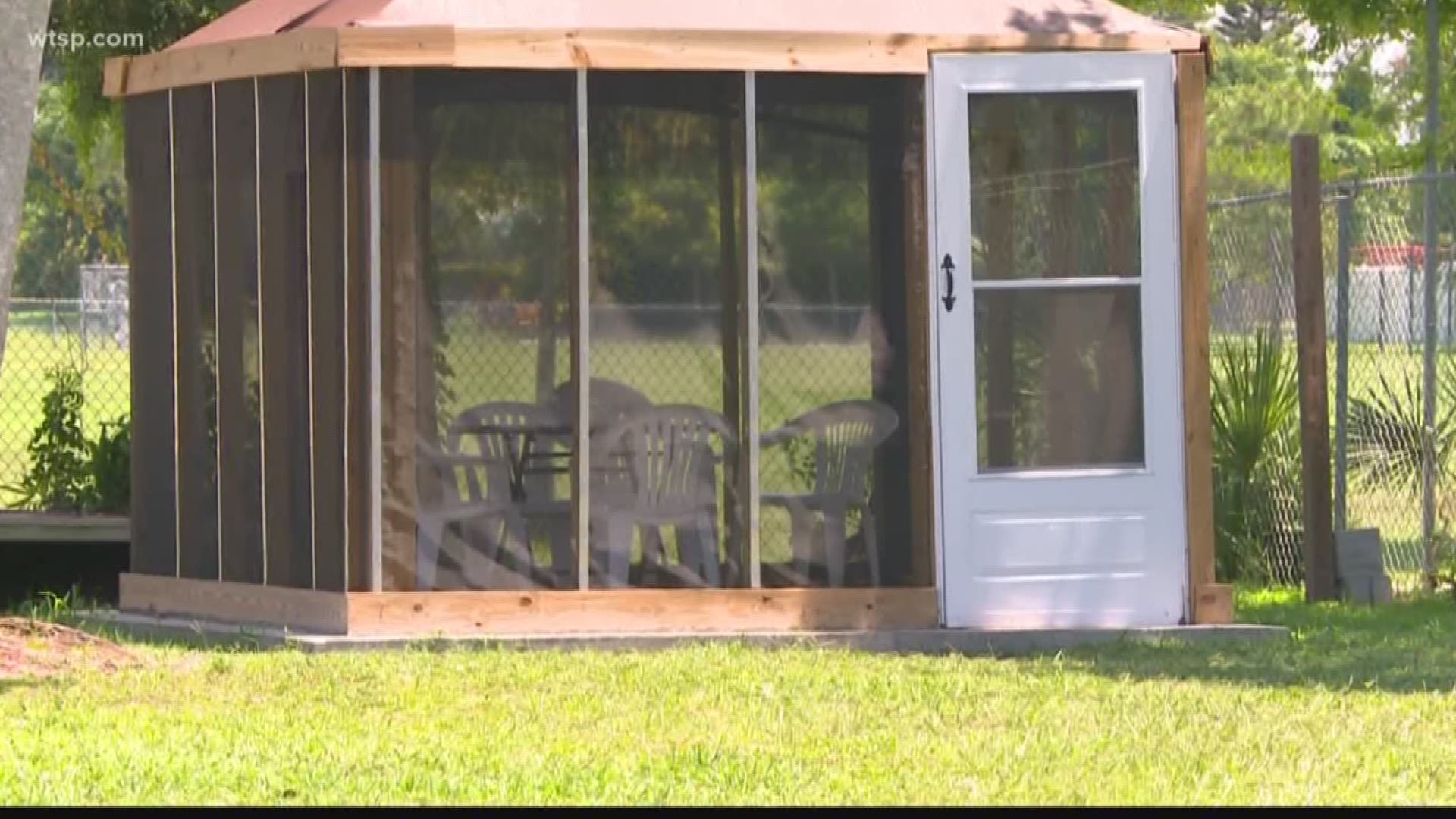 The first report came in around 9:45 p.m. on Kingfish Drive Southeast. Police say a 2-month-old was sitting with his mother under a gazebo when he was grazed by a falling bullet.

The baby had a minor, superficial wound and was treated and released from the hospital.

“That 2-month-old tiny baby could have been killed. Thank goodness it was a graze but it's a lesson for everybody to believe us that those bullets can come down and hurt someone,” St. Petersburg police spokeswoman Yolanda Fernandez said.

A second report came in around 10:30 p.m. when police say a falling bullet pierced the ceiling of a home on Queensboro Avenue South. The bullet landed in the living room and no one was injured, police add.

“In St. Petersburg, if you fire a bullet in the air it's going to hit a car or house or person we are too populated,” Fernandez said.

Police say it’s difficult to trace the bullets, but they can travel a few miles. And that these incidents are a reminder of how dangerous celebratory gunfire is and how it can cause injury and damage to property.