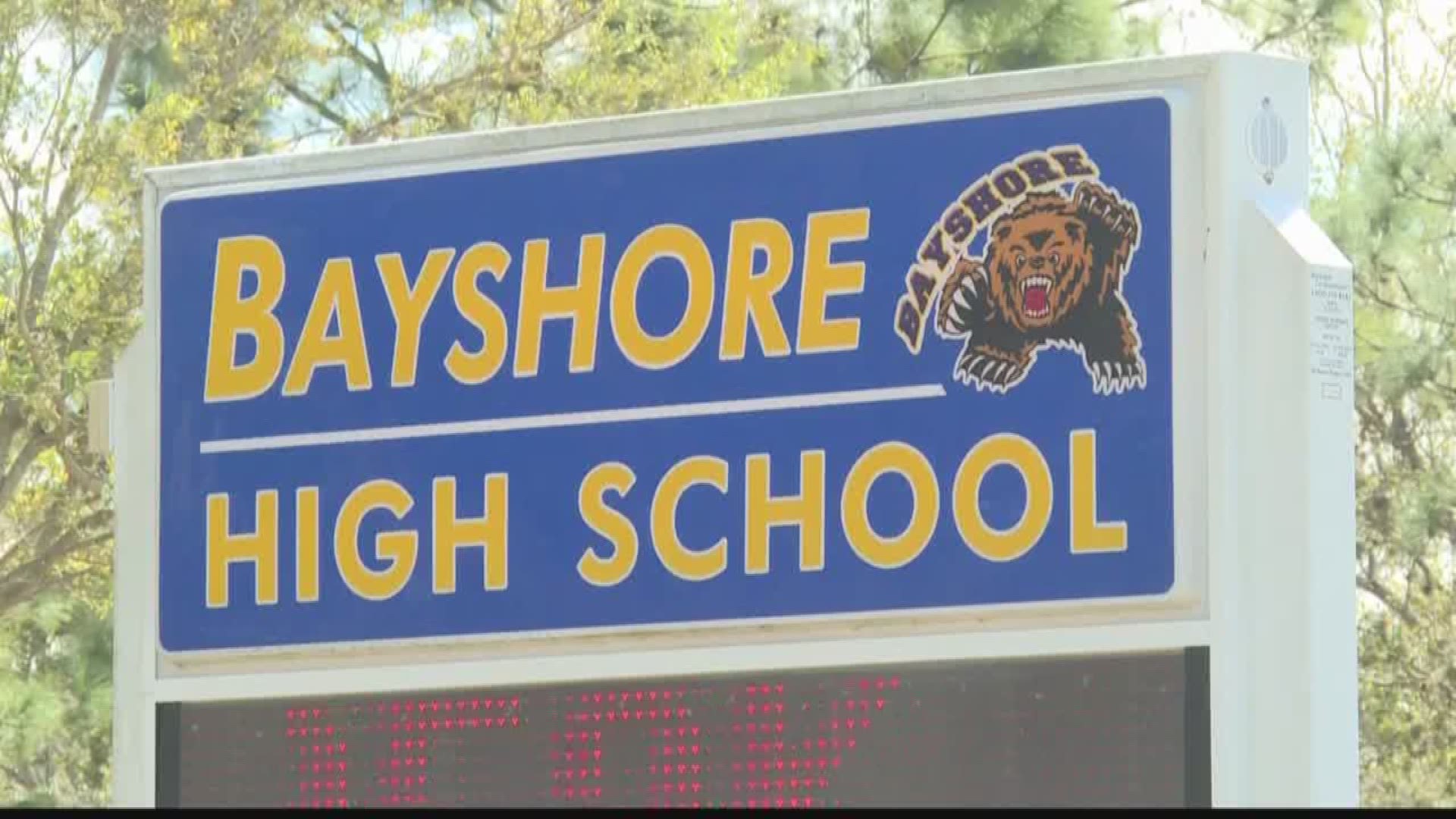 MANATEE COUNTY, Fla. - Apr. 4 will mark the 20th anniversary of Liz Reed losing her son Ricky to a rare form of bone cancer, just shy of his 19th birthday and 11 months after being diagnosed.

“To this day I feel the hugs he gave me when he came up behind me,” she said.

"There are 200 cases a year in the whole wide world, and it’s rarer to have two cases in the same area.”

Liz says there was another local death 10 years later attributable to the same cancer.

Coincidence? “No I don’t think so,” she said.

“I think it came from Bayshore High," said Liz. “I live with the guilt of sending my son to that school. I want answers. I want people to know this is was happening and I want it to stop. I don’t want another parent to go through what I went through.”

Liz is not alone; other Bayshore alumni believe there’s a connection to the school too.

One alum has been keeping a tally. Cheryl Jozsa graduated from Bayshore in 1981 and lost her sister to a rare form of leukemia. Jozsa has collected 408 entries so far. She says there have been 156 alumni with cancer, 88 deaths from cancer, 100 alumni with autoimmune illnesses and 65 children born to former Bayshore students with birth defects.

Many alumni believe contaminated well water from diesel tanks is to blame.

According to school staff, the existing campus was built in 1999.

On the northeast corner of the school property is the parking lot that belonged to the old Bayshore High School. The school district says the school once sat on that field next to the football field and below the ground were the diesel tanks.

The Manatee school district says it has done or been part of five studies since 1990 and all tests showed safe levels in the water and soil. Now the county and school district plan to talk about what to do next.

Charlie Kennedy, chairman of the Manatee school board, says, “It breaks your heart. Not only have they lost family but are searching for answers. We want to help them get answers any way we can.”

Liz says one way to help is to test again.

"There’s something going on in that area because everybody is getting sick.”