The girl's family fended the bear off for four hours until park rangers arrived. 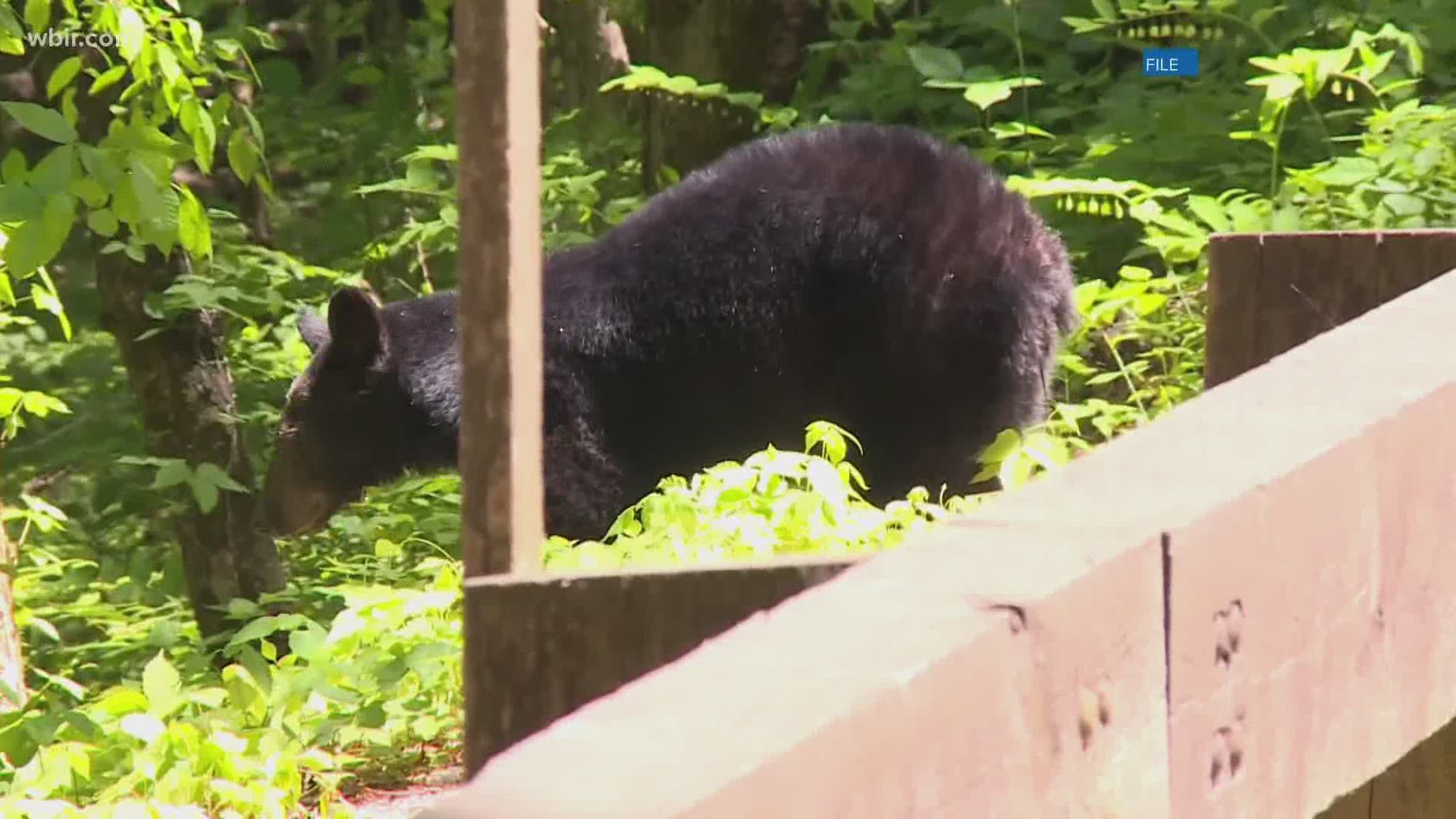 GATLINBURG, Tenn. — A 16-year-old girl was sleeping in a hammock at a backcountry campsite in Great Smoky Mountains National Park when a bear attacked her.

According to park officials, the girl was camping with her family at Backcountry Campsite 29. The attack happened around 12:30 a.m. on Friday.

Rangers said the bear returned to the campsite, repeatedly, over a four-hour period until the rangers arrived.

"The family was able to continually scare the bear away from the site as they waited for Rangers to arrive," said Dana Soehn, spokesperson for the Great Smoky Mountains National Park. "By using loud noises and throwing rocks at the bear."

Park rangers shot and killed the bear. An examination revealed human blood on the animal.

The teen had multiple cuts on her body and her head.

A Tennessee National Guard helicopter airlifted the victim to the University of Tennessee Medical Center. The park spokesperson said she was conscious and in stable condition throughout Friday morning.

Campsites at the park include aerial storage cables to hang up food and any items that may smell like food.

"Pet foods, garbage grills, all that all those kinds of things that might attract a bear and need to be put up and put away," said Stiver.

According to the park spokesperson, the family followed all of the bear safety precautions, which is why rangers decided to euthanize the bear.

"Most incidents here in the park, human-bear conflicts, are usually associated with food," Stiver said. "This one was a little bit different. This bear acted predatory in nature and it's just not a behavior that we're willing to tolerate."

Stiver said if you do encounter a bear, keep your distance, stand your ground, work as a team, make loud noises and throw rocks.