'Rabbi Karff led us by his conscience, his words, and, his many acts of loving kindness.' 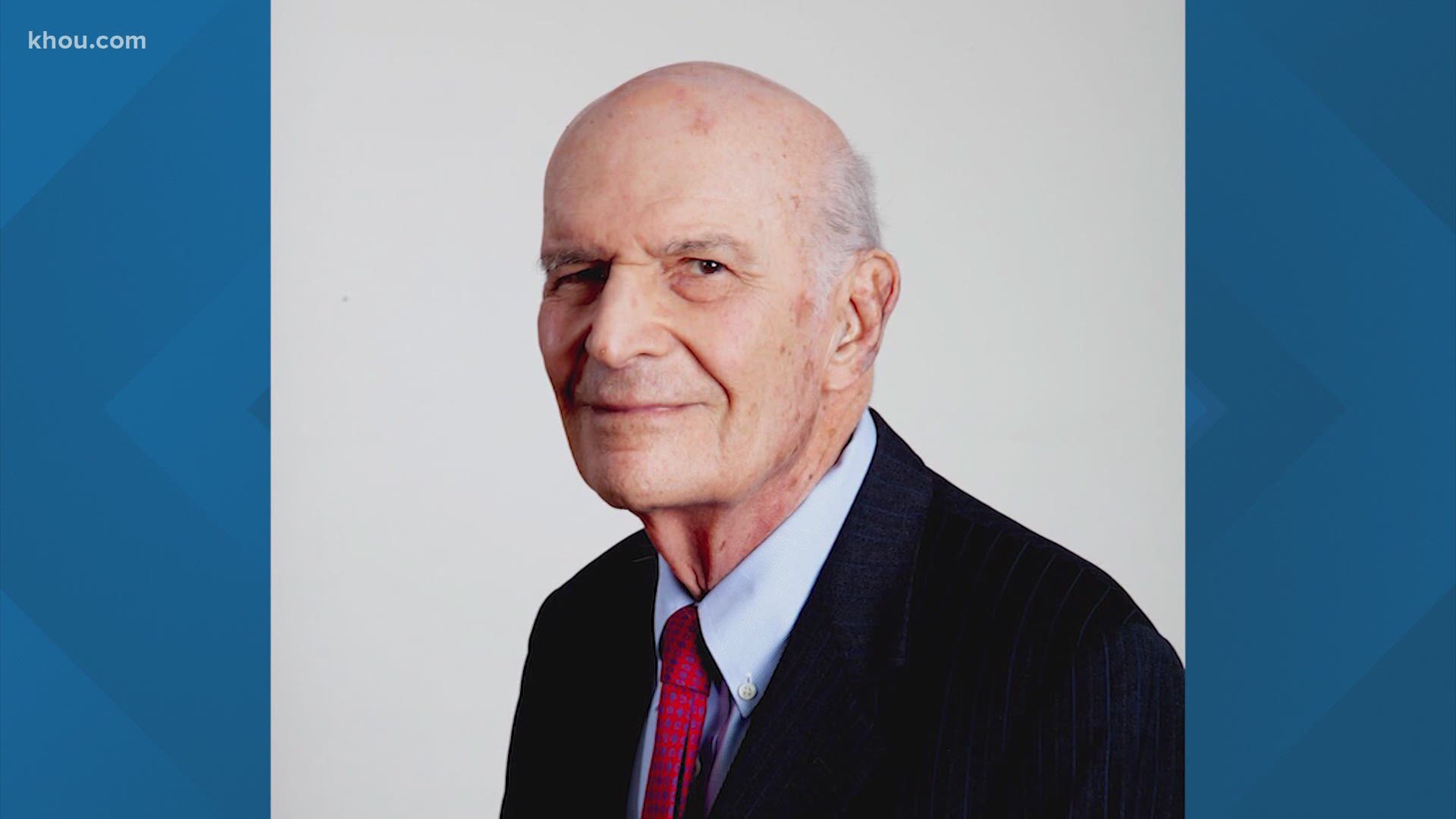 “He was a remarkable gentleman, scholar, rabbi, and, a champion for positive and respectful interfaith relations among people of all faiths, and, people of no particular faith,” said Martin B. Cominsky, president and CEO of Interfaith Ministries. “Rabbi Karff led us by his conscience, his words, and, his many acts of loving kindness.”

Rabbi Karff, along with longtime friends Archbishop Joseph A. Fiorenza and Reverend William A. Lawson, recently filmed a video hosted by Interfaith Ministries as part of its "Vital Conversations with our Community" series. The video addressed "Fighting for Justice, Equality and Respect.”

“There is no finer tribute to the Rabbi than his own words spoken with his close friends,” Interfaith Ministries said in a news release.

Rabbi Karff is honored through a Pillar of Light on Interfaith Ministries' Brigitte and Bashar Plaza of Respect.

"Rabbi Samuel Karff devoted decades to sharing his faith and wisdom with the Greater Houston community. As the Rabbi Emeritus of Congregation Beth Israel, he lived by example. He worked for social justice and was an inspirational leader who taught us about tolerance, peace, and understanding.

"As part of the 'Three Amigos,' along with Pastor William A. Lawson and Archbishop Joseph A. Fiorenza, Rabbi Karff helped break down walls and build relationships among people of different faiths and backgrounds. The Three Amigos - a pastor, rabbi, and archbishop - had an impactful friendship that epitomized love and harmony.Their friendship inspired all of us. Now, one of the Amigos is gone, leaving a void in our city.

"Rabbi Karff never hesitated to answer the call to serve our city. He graciously showed up whenever we needed him to offer a prayer or to calm any threats of unrest, and more recently, offer words of hope and solidarity during the coronavirus pandemic.

"On a personal note, I will miss Rabbi Karff and his wise counsel. I will always fondly remember our insightful conversations and the many events we attended to support organizations throughout the City of Houston."

Rabbi Karff was born Sept. 19, 1931 in Philadelphia. He was an honors graduate of Harvard College. Rabbi Karff was ordained in 1956, and in 1962, he earned his Doctor of Hebrew Letters degree from Hebrew Union College-Jewish Institute of Religion.

Rabbi Karff was married for 57 years to Joan Mag Karff, with whom he raised three daughters.