'It's out of control' | Proposed bill would ban guns from St. Louis city parks

"It's time for us to press the limits as far as what we can do to protect our citizens from the rampant gunfire," Alderwoman Cara Spencer said. 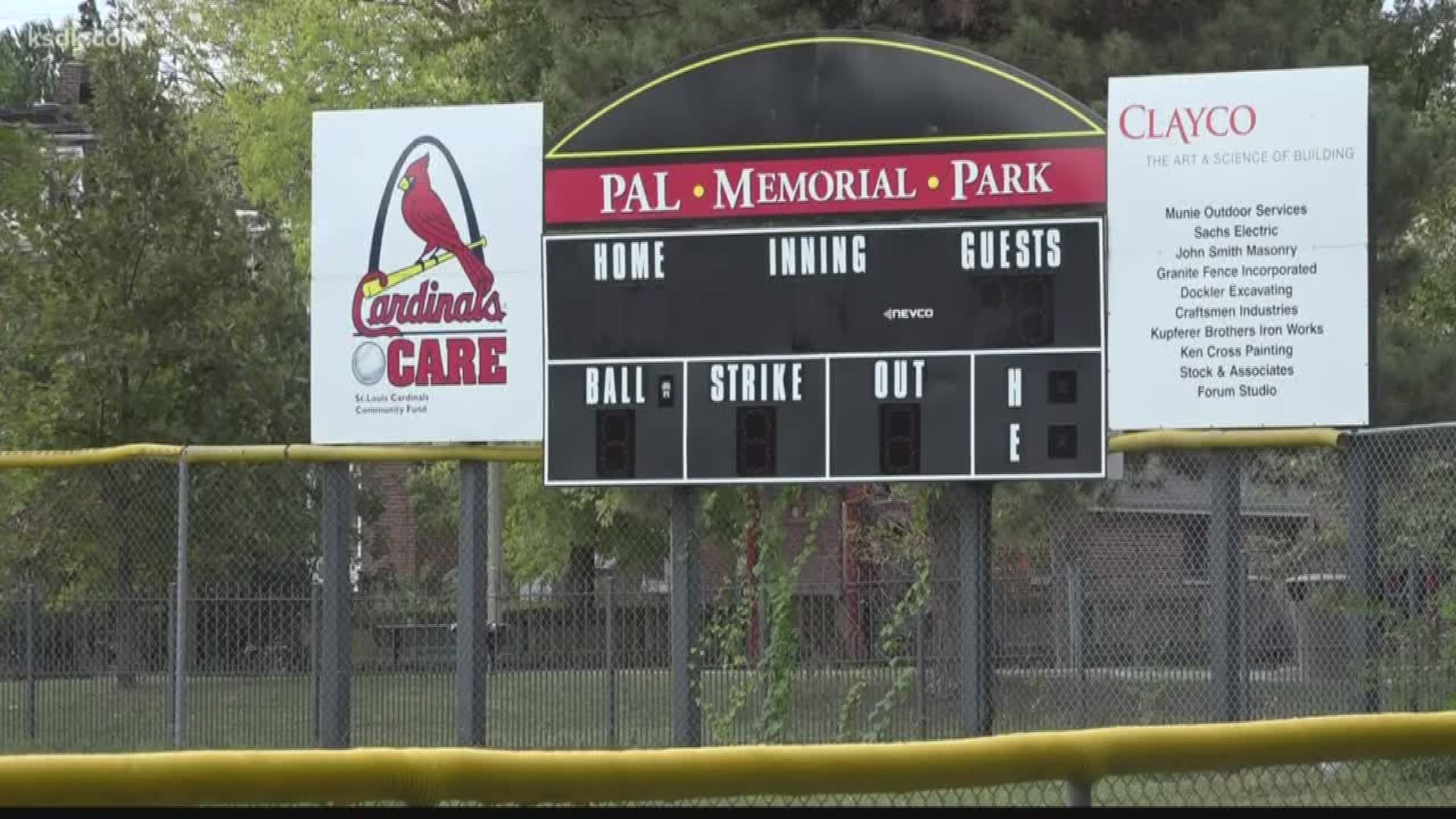 ST. LOUIS — An ambitious plan is hoping to protect kids from guns. It's a bill that would ban firearms from all St. Louis city parks.

"It's out of control," said St. Louis resident John Ortwein.

It's one thing most people seem to agree on. The violence in the St. Louis area is alarming and needs to be addressed.

On Friday, Cara Spencer — the alderwoman over the 20th ward which includes Fox Park — plans on doing something about that. She's introducing a bill that would ban guns from all St. Louis city parks.

"It's time for us to press the limits as far as what we can do to protect our citizens from the rampant gunfire," Spencer said.

Spencer said the last straw was the sight of an assault rifle at a youth soccer game in Fox Park. 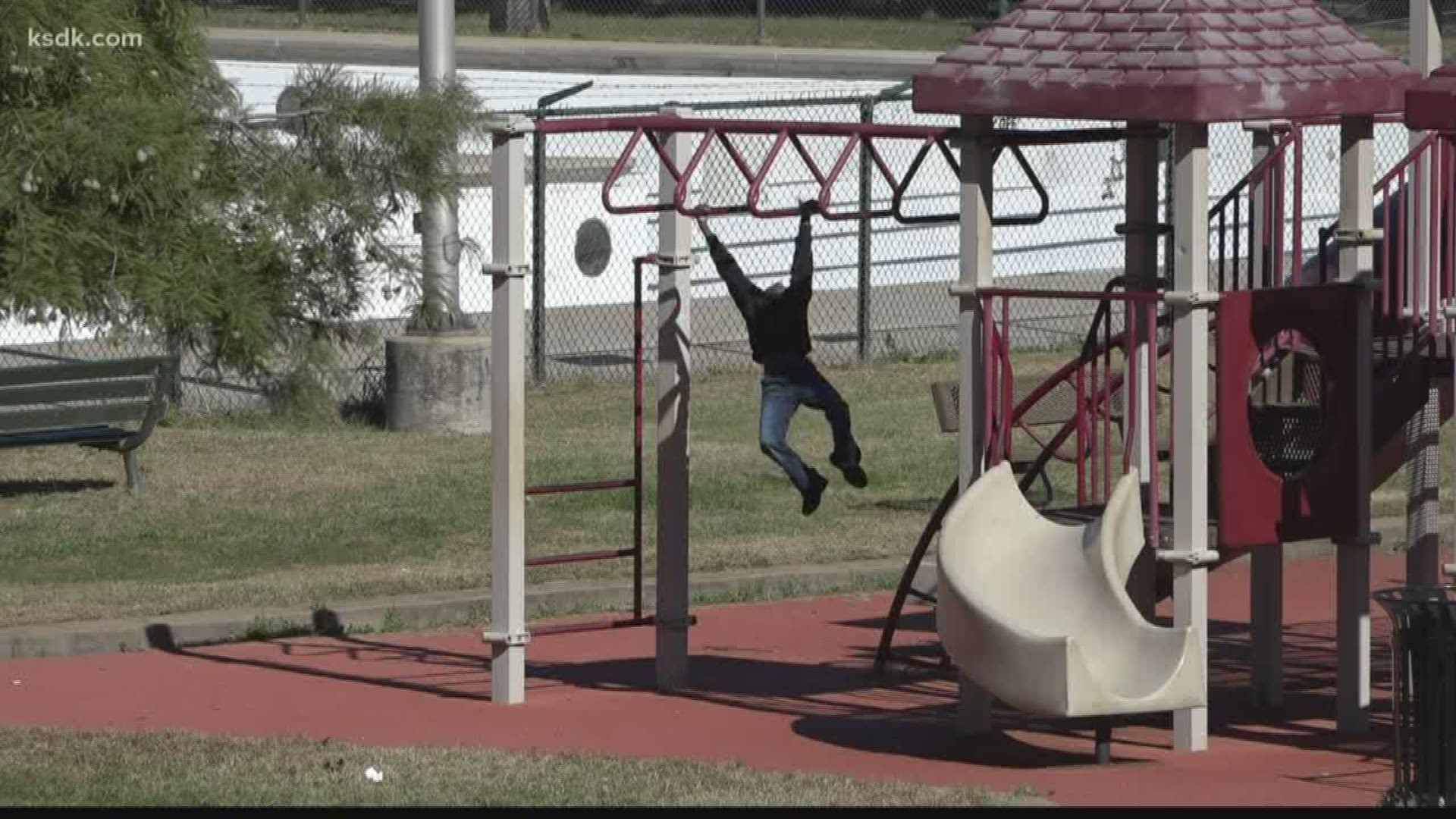 'We really need a mechanism by which law enforcement can come in and say 'This is not OK, it's not OK for you to have a gun in our park,' and currently they don't have that tool," Spencer said.

So far this year, there have been 17 police reports for incidents in city parks involving guns, two of them were homicides.

He lives directly across from Marquette Park. He said the bad guys are just too bold for residents to be defenseless.

"And for an alderwoman to say that she wants people not to carry guns at a park or any park in St. Louis, well she needs to make the parks safe," he said.

Spencer said she acknowledges that in Missouri, there's not much they can do to regulate guns, but she believes she's found a loophole.

We asked Chief John Hayden about guns in parks after the Fox Park incident several weeks ago. At the time he told us open carry in Missouri is legal, and there isn't much they can do.

He also said it was something he was hoping to change.

5 On Your Side reached out to the Mayor Lyda Krewson's office asking for comment on this. We have not heard back. 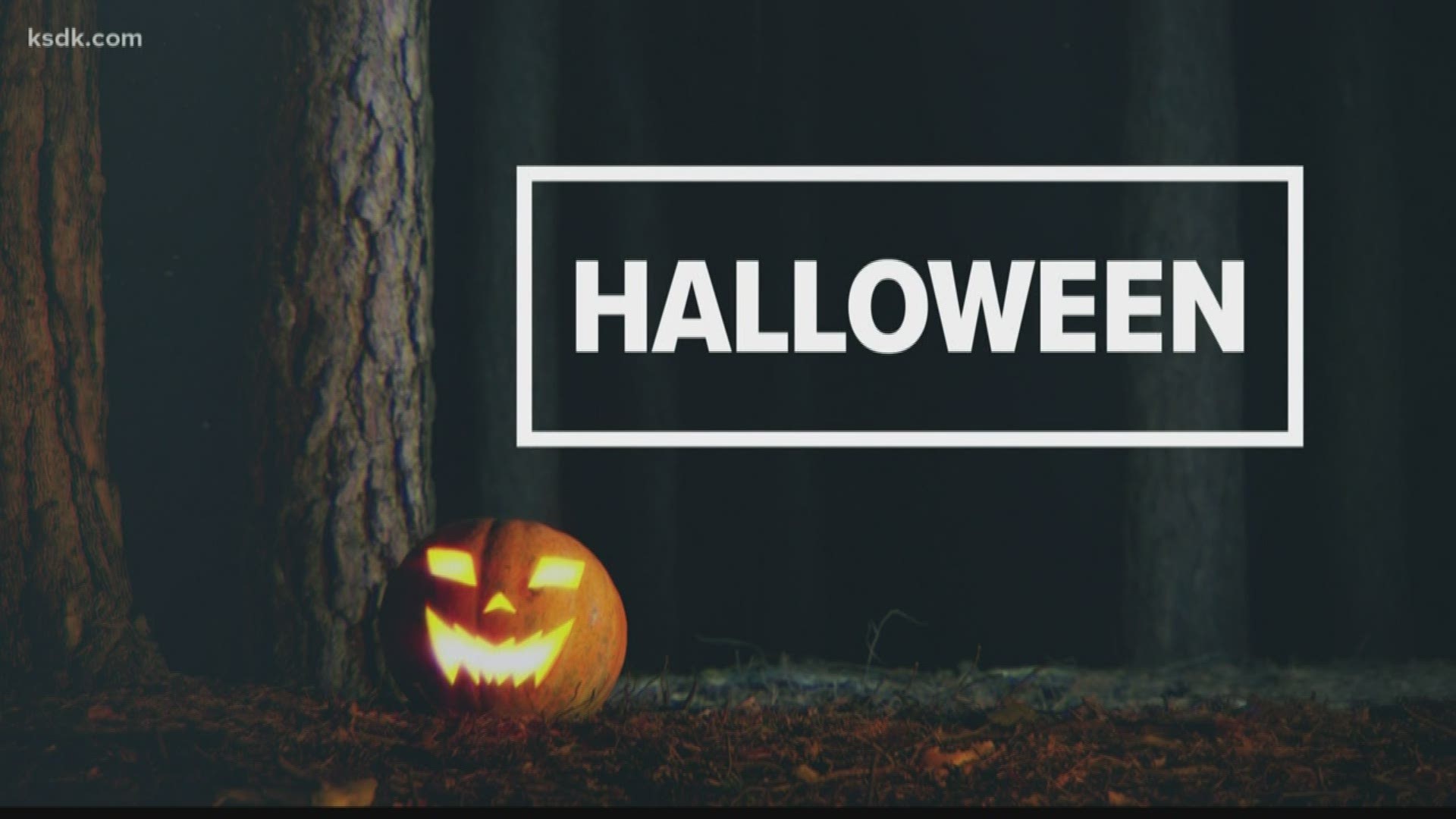