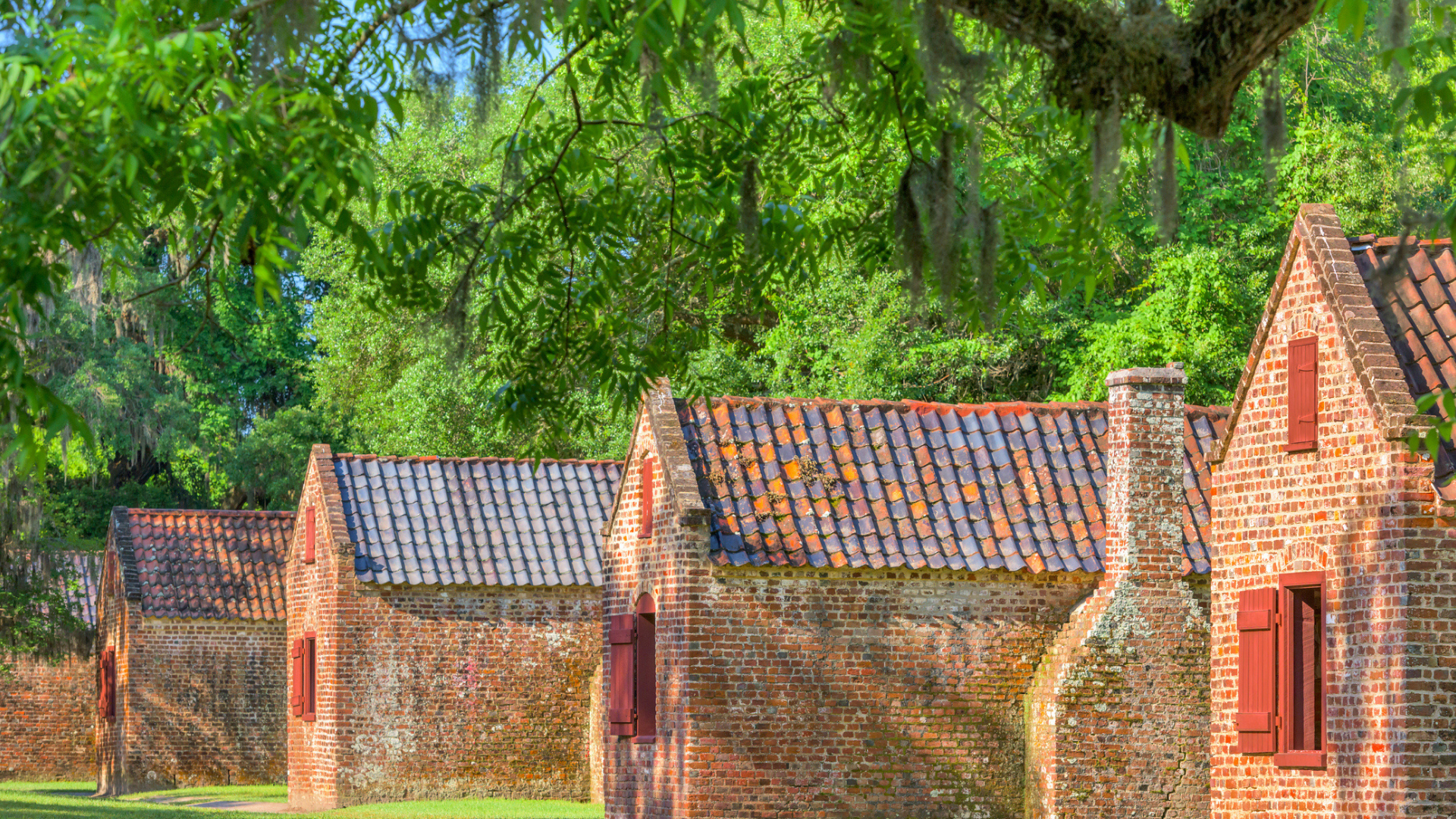 TAMPA, Fla. — Pedigree chart, family tree, genealogy tracing: Those are all terms people use when they take on the task of untangling family roots.

Gigi Best-Richardson is a self-published author and genealogist who teaches people from all walks of life, how to trace their family lineage.

Best-Richardson holds genealogy classes at the Best-Richardson African Diaspora Literature Museum and Bookstore in Tampa, which she owns with her husband Skip Richardson.

When it comes to tracing enslaved African Americans back to the Tampa Bay area, there are several roadblocks. Best-Richardson explained part of the search starts 76 miles northeast of Tampa, in the Wildwood area - in the community of Royal - one of Florida’s oldest African American communities.

“[Some of the people there] still owns large plots of land they got right after emancipation. They were able to hold on to it. Some people got there and were not able to hold on to because of the laws and reversals,” Best-Richardson said.

“Some of the research I found is that some of the larger families here in Tampa, brought enslaved people from Brooksville,” Best-Richardson explained.

“So, it’s not that there are not descendants of enslaved people here, it’s what people know about their ancestry,” she said.

For African Americans with a family connection in the state of Florida, the search for enslaved ancestors will take more effort.

Vance Lockett lives in Columbus, Ohio, and is one of the admins for the Facebook group ‘I’ve Traced My Enslaved Ancestors and Their Owners.’

Even though he has no family ties to the Tampa Bay area, as an amateur genealogist, Lockett keeps Florida on his research list.

“Florida was kind of unique to other southern states so it’s going to be hard to find stuff in Florida,” he said.

To help better understand why Florida was so unique, Lockett recommended the book, Passages to Freedom: The Underground Railroad in History and Memory.

In chapter five – Southern Passage: The Forgotten Route to Freedom in Florida – it explained that Africans' resistance to slavery started as early as 1526.

For three centuries, before Harriet Tubman helped slaves escape to the north, enslaved Africans, mostly from South Carolina and Georgia, headed south. The journey led them to Saint Augustine, Florida.

Once they arrived, they converted to the Catholic religion, which allowed them to own property, work, and even testify in court.

The journey to seek freedom in Florida stopped in 1763 when Spain made a deal with Great Britain. Spain traded Florida for control of Havana, Cuba.

In 1818, the First Seminole War caused freed Africans and Native Americans to leave St. Augustine and seek refuge in west and south Florida. Some of them made their way to hunting villages near Tampa Bay.

Another exodus took place in 1821 when Florida became a territory of the United States. Africans who wanted guaranteed freedom set sail to Cuba. As for the others, they took their chances and stayed.

That part of the research is just the tip of the iceberg, but it is necessary, especially for amateur genealogists like Lockett.

Lockett picked up genealogy as a hobby after a family member shared a little piece of history with him.

“My elder cousin Gladys, who is almost 90, about 20 years ago she gave me a picture of one of our ancestors and said, ‘she was enslaved'...On the back of the picture, it said to let it ring. So, I was curious. I wanted to know this lady and I wanted to know her story," Lockett shared.

In 2004, Lockett learned he can trace his family lineage with the help of genealogy software.

To really dig deep into his family history, Lockett started his research at his local library, the African American Genealogy Center, and the Internet. However, he quickly learned his search would take a lot of patience. He found several people willing to help him.

“They taught me how to do things and I started finding stuff,’ said Lockett.

“I found out my third great-granddad fought in the Civil War. He got away from his master and fought in the war. And he had a 129-page file at the National Archives,” he said.

During the process, Lockett made a pact with one of the people who helped him trace his ancestors, “he said, ‘I’m going to help you and you help me. Your payback to me is you help the next person for free too.’”

Genealogy tracing is an investment in time and money. And not everyone has an equal balance of both to spare.

“If you don't have the means to easily put food on the table, you're not necessarily thinking about what your ancestors were doing,” said Meaghan Siekman, who is a genealogist at the New England Historic Genealogical Society American Ancestors.

“There's a price point to knowing your own history. You can spend anywhere between $20 to $30 an hour up to $100 an hour depending on who you're working with, and how quickly you feel you need the information,” Siekman explained.

The search also depends on how far back a person wants to go - years, decades, centuries.

For most African Americans looking for their history, the story stops at 1870. Genealogists, historians, and researchers refer to the obstacle as the "1870 brick wall."

Up until the year 1870, the United States Federal Census did not include enslaved individuals in the count.

“Prior to this date, it can be very difficult to find a record that might have an enslaved individual’s name on it,” Siekman said.

“I have a feeling that a lot of these folks got to 1870 on the census and didn't know where to go from there,” she said.

Since the late 1990s, genealogy companies like ancestry.com and 23 and me, have been helping people connect the dots on family trees. Some people were able to trace their family line back to the 1600s.

Unfortunately, for African Americans searching for their ancestors, the task is not so easy.

To help African Americans get past the 1870 Brick Wall, faculty members at the University of Maryland launched Enslaved.org – a database that will collect documents of enslaved Africans.

To fill the database, Enslaved.org is accepting documents from family historians, genealogy societies, and everyday people who have a piece of history of their enslaved ancestors.

“This will allow us to discover and identify sources which may exist in a whole bunch of different places of named individuals. Even if you don't find a named individual you might find something about a particular time, or a place of people associated with a named individual,” Williams explained.

One of the primary goals of enslaved.org is to extract information lingering behind the 1870 "brick wall."

“It's all about finding the data and finding the sources. Some are in very familiar places like the Library Congress for the National Archives. And then some are held in private collections, private institutions, or private homes. And then county clerk's office that collects property records and court records,” Williams explained.

“Many of these documents have not been digitized or they might not be available to the public. You have to have a certain kind of ability and a skill set and time because it's a lot of time,” he said.

Enslaved.org is encouraging the general public, independent researchers, librarians, and archivists to submit family documents they may have through the website. The list of acceptable records includes:

RELATED: History unearthed: How newly discovered skeletons may be the first colonists of St. Augustine