"Freedom came to some 100 enslaved Africans here in Tampa early in the morning of May 6, 1864, a whole year before Juneteenth in Galveston, Texas,” said Hearns. 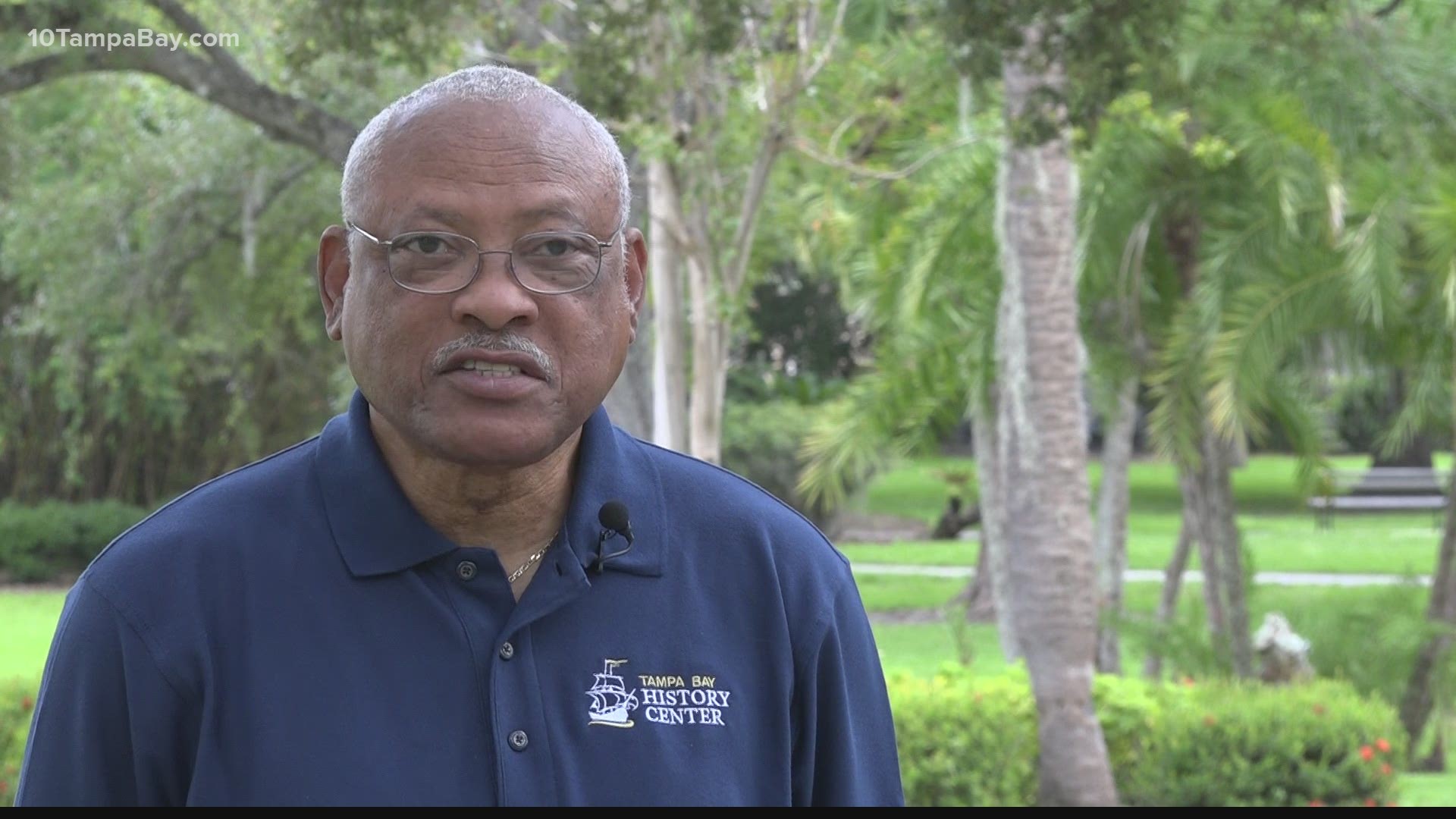 TAMPA, Fla — Ahead of Juneteenth celebrations set to take place across the country this Saturday, Tampa historian Fred Hearns wants people to learn more about the emancipation of slaves in Tampa.

"Freedom came to some 100 enslaved Africans here in Tampa early in the morning of May 6, 1864, a whole year before Juneteenth in Galveston, Texas,” said Hearns.

That’s when Union troops with the 2nd U.S. Colored Regiment and the 2nd Florida Calvary captured Fort Brooke, which is now downtown Tampa.

"There was jubilation everywhere, and I can imagine what happened when those enslaved Blacks here in Tampa, saw Black soldiers in uniform with weapons coming to tell them, ‘you are set free you're no longer enslaved,’” said Hearns.

RELATED: Juneteenth: The history, the liberation, the celebration

Emancipation dates for slaves vary across the South because although President Lincoln issued the Emancipation Proclamation on Jan. 1, 1863, enforcement lagged. Many slaves did not learn of their freedom until 1865.

This includes other slaves in Florida. The state declared May 20 Emancipation Day to mark when a Union general read the Emancipation Proclamation in Tallahassee, declaring slaves across the state free.

Hearns says he would like to see the City of Tampa recognize emancipation for slaves that helped build the city.

"While there is not yet a holiday in Tampa, celebrating May 6, 1864, that is my hope that one day that will happen," he said.