Florida will refund overdraft fees due to SunPass problems 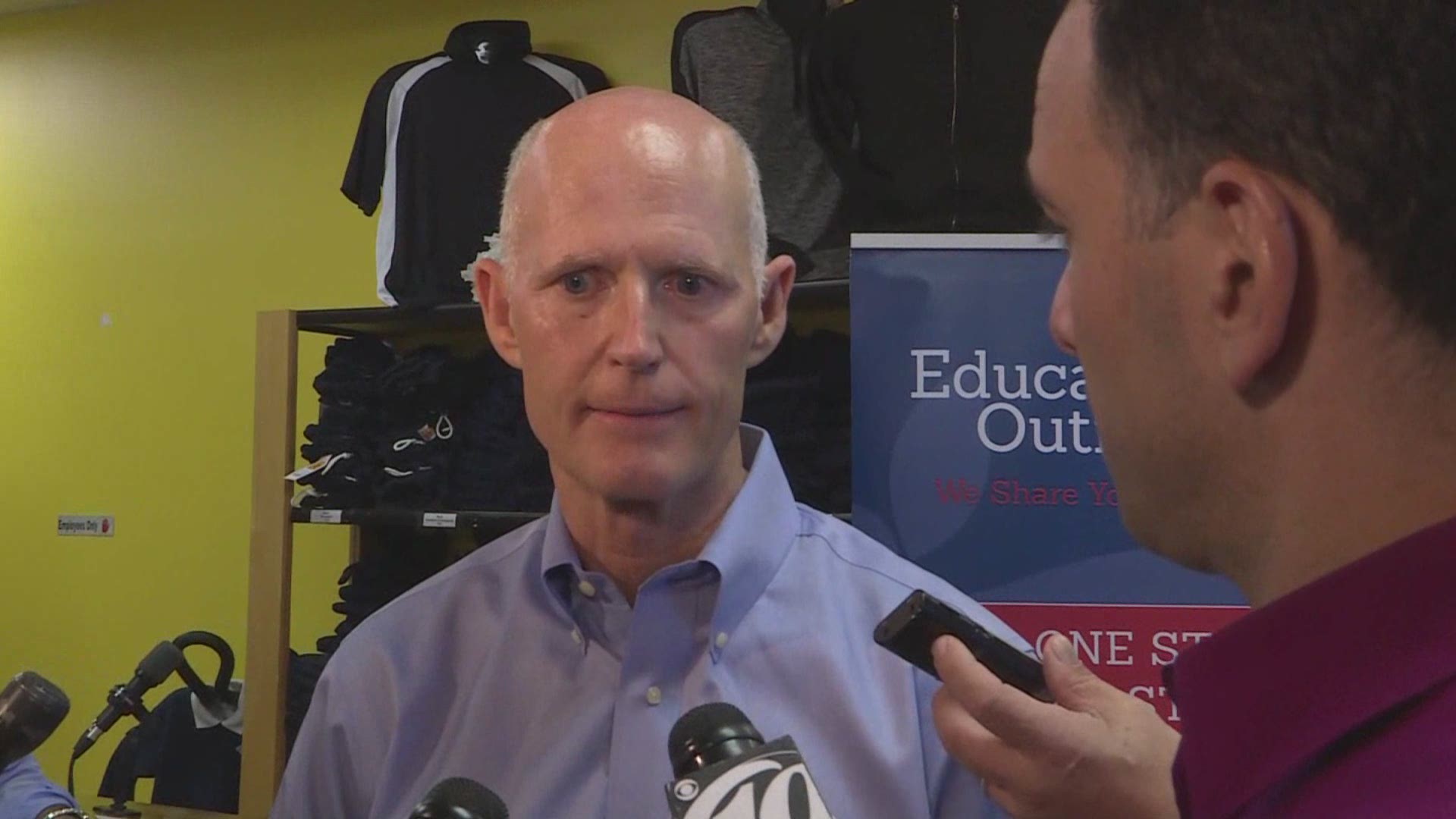 The announcement comes one day after 10Investigates exposed the internal emails documenting FDOT officials' concern about overdrafting customers' bank accounts as the state tries to dig itself out from a toll backlog of nearly 200 million transactions.

A spokesperson has repeatedly said the agency does not know when customers' accounts may be once again up-to-date, but 10Investigates revealed Wednesday an internal memo estimated another six weeks of delays, meaning the backlog - and unpredictable customer charges that come with it - will not by up-to-date until September.

Those FDOT emails also indicate the state had only reimbursed 17 customers in the last year for overdraft problems, for a total of $1,123. But 63 days of SunPass problems, related to a botched system overhaul in June, appear to have created far more problems for customers who don't know how many withdrawals to expect.

FDOT has not yet responded to a Thursday morning question regarding cost estimates related to overdraft reimbursements.

Who will pay for the problems?

Governor Scott did not have good news for frustrated Floridians on other 10Investigates' questions, including why no investigation has been launched into how the SunPass failures happened or why the vendor has not yet been hit with any fines for failure to comply with its contract.

It remains unclear who will pay for customers' reimbursements, the enormous amount of state employee staff time dedicated to fixing the SunPass problems, or the possible loss of state revenue from tolls that ultimately go uncollected due to long delays in billing.

Scott has told 10Investigates since June he plans to hold contractor Conduent "accountable" for the problems, but has provided no specifics other than a suspension of the company's payments on the SunPass contract. Conduent continues to collect on other FDOT contracts, and still could collect full payment on its suspended contract once the work gets done right, no matter how long it takes.

10Investigates revealed how the state failed to put financial penalties into the Conduent contract, and how the company has used high-powered lobbyists to quietly grow its deal by nearly $60 million since it was awarded.

A spokesperson for Scott said Thursday the governor's office "has no role in agency procurements."

10Investigates also revealed how Gov. Scott was fundraising with the founder of Conduent in the weeks leading up to SunPass' failed launch. And his friend and lobbyist Brian Ballard, who represents Conduent, was raising hundreds of thousands for the governor's Senate campaign.

"Anybody who wants to contribute to...this race knows exactly what I stand for and what I'm going to do, "Scott said Thursday in response to the reporting. "I don't work for special interests (and) I'm doing everything I can to make sure there's no conflicts of interests.

"I don't take a salary...I pay my own way to fly around the state (and) I put my assets in a blind trust. Other people aren't doing this."