New form of 'dine and dash' in Twin Cities

It's happening in bigger cities like Los Angeles too, where it has taken down restaurants completely. 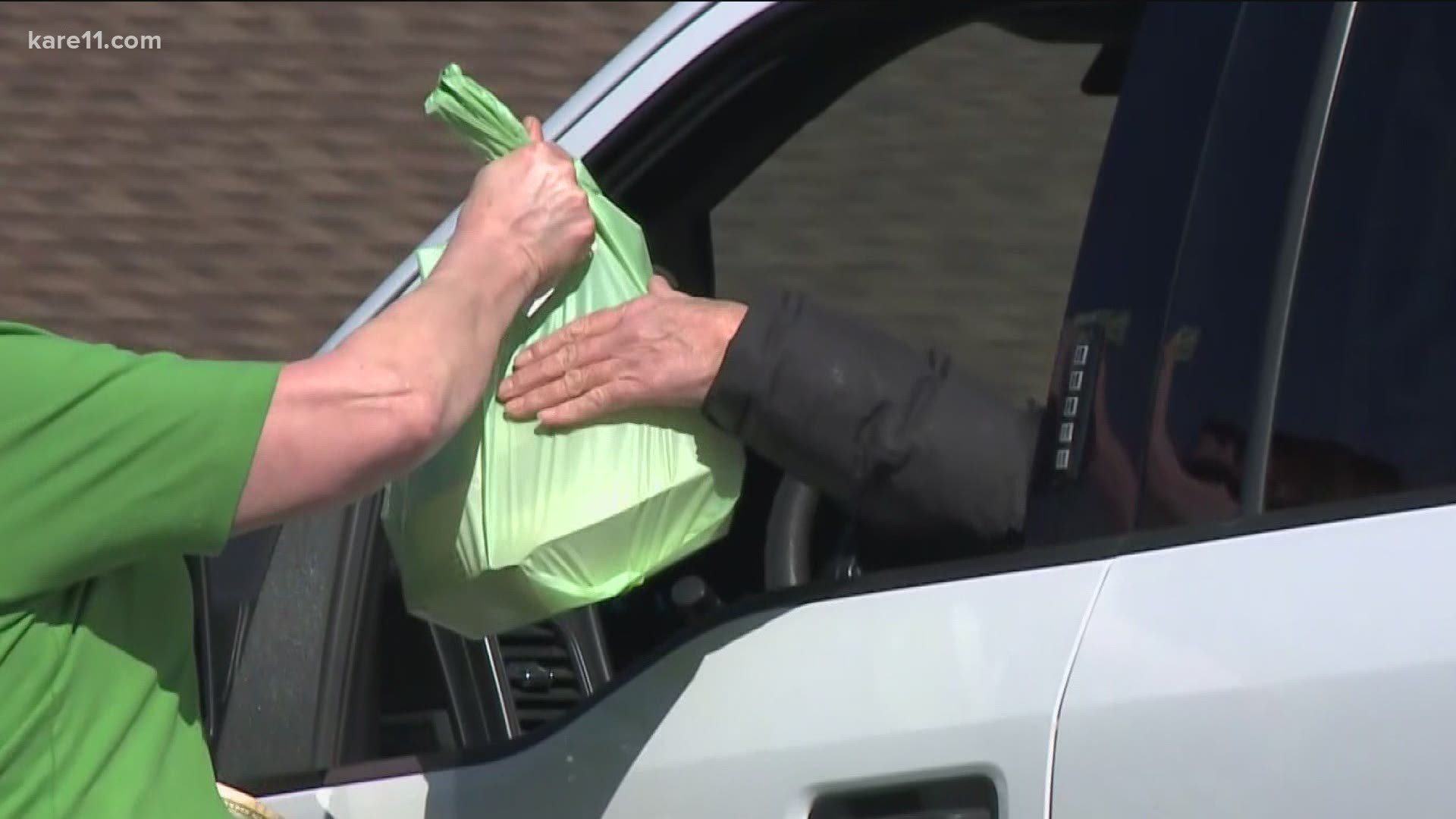 But this brave new world came with brazen new tactics when it comes to dining and dashing.

Brian Ingram, the owner of several Twin Cities restaurants, including Woodfired Cantina, The Gnome and Hope Breakfast Bar, said it all starts with an online order.

"Then a few days later, we'll get a thing from our Point Of Sale company saying--a list of people, not just one or two, these people are now contesting their credit card fee," Ingram said.

He explained that people will order, take the food and then contest the charges with their credit card companies in order to get a refund a few days later.

"For us it's several times a week that it's happening," he said. "I think anybody that has online ordering now because our old protection used to be your credit card code when you swipe your credit card and you had a chip. So that's how you can combat it. Now if you do online ordering, you're manually entering that so anyone that wants to contest it--we don't have your signature and we don't have that chip--if you want to contest it with your banks, you're going to win."

Ingram added that it's not just a couple dollars on a few small orders either.

"All of us are like, 'gosh I hope an office orders today,' and you get this great big order, and now you're afraid," he said. "Is it a real order? Or are we going to get a chargeback on it?"

In fact, a restaurant in LA featured in this Eater article said a customer disputed a nearly $730 bill after having taken the food.

Radio silence after that.

Ingram says people who have legitimate problems with his food usually speak up.

"Most restaurants know if someone doesn't like something, they call you they send you something through Facebook or social media," he said. "This isn't this. These are people who never reach out to you and just call their credit card company and most of the time, they've ordered more than what a normal person would order."

The charges the restaurant then has to cover aren't just on the bill itself.

"We eat it on the food, you eat it on the credit card on the front end, and then a three percent processing fee to refund the money, and cover whatever your servers were tipped on," he said.

"It's super scary right now," Ingram continued. "I think for us in Minnesota we're trying to have optimism, the sun is out, and hopefully we're gonna get back to patio season but the hits keep coming, it's getting harder and harder to deal with those."