House Divided: Brother and sister on opposite sides of UH vs. Baylor matchup

Brother and sister, Garrett and Bailey, never thought their two schools would be playing each other in the Final Four. 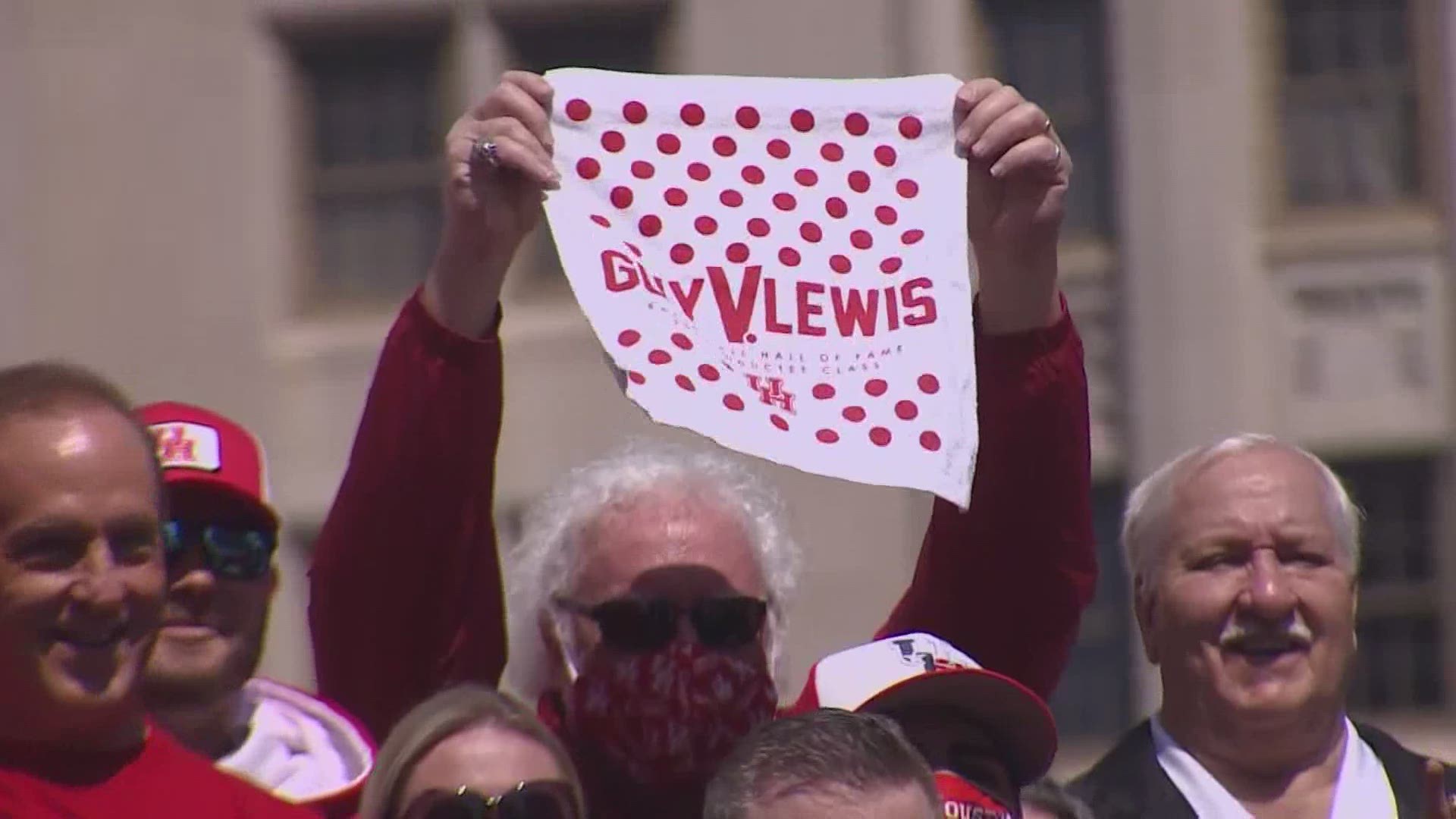 HOUSTON — With two Texas teams in the Final Four, many families were split Saturday on who to root for. It’s sibling rivalry at it’s finest.

“I think the Baylor Bears are going to beat the UH Cougars," brother Garrett Chalk said.

Even mom and dad were in on the action.

Brother and sister, Garrett and Bailey, never thought their two schools would be playing each other in the Final Four.

“Me and Bailey specifically, we have always been competitive siblings, back and forth," Garrett said.

But here they are. Garrett’s currently at Baylor.

“For me to come in and for us to be head to head on everything, it’s so much fun," Bailey said.

“It just so happens that our two schools are here," Garrett said.

Saturday, they were back home, together, to watch.

“There is going to be smack talk," Mom said.

The game began, and then halftime came. But in the end, one team gets to stay. The other goes home.

“I’m excited that I was a student when that happened," Garrett said.

“Even though they did not win tonight, they won in my heart," Bailey said.

But for these siblings, having any Texas team go to the finals is victory enough.

“Texas pride over anything so I think now we’re all just going to come together and root for our one team," Garrett said.