A family attorney says Brown wasn't scared to testify about Amber Guyger but instead was worried because people were after him. 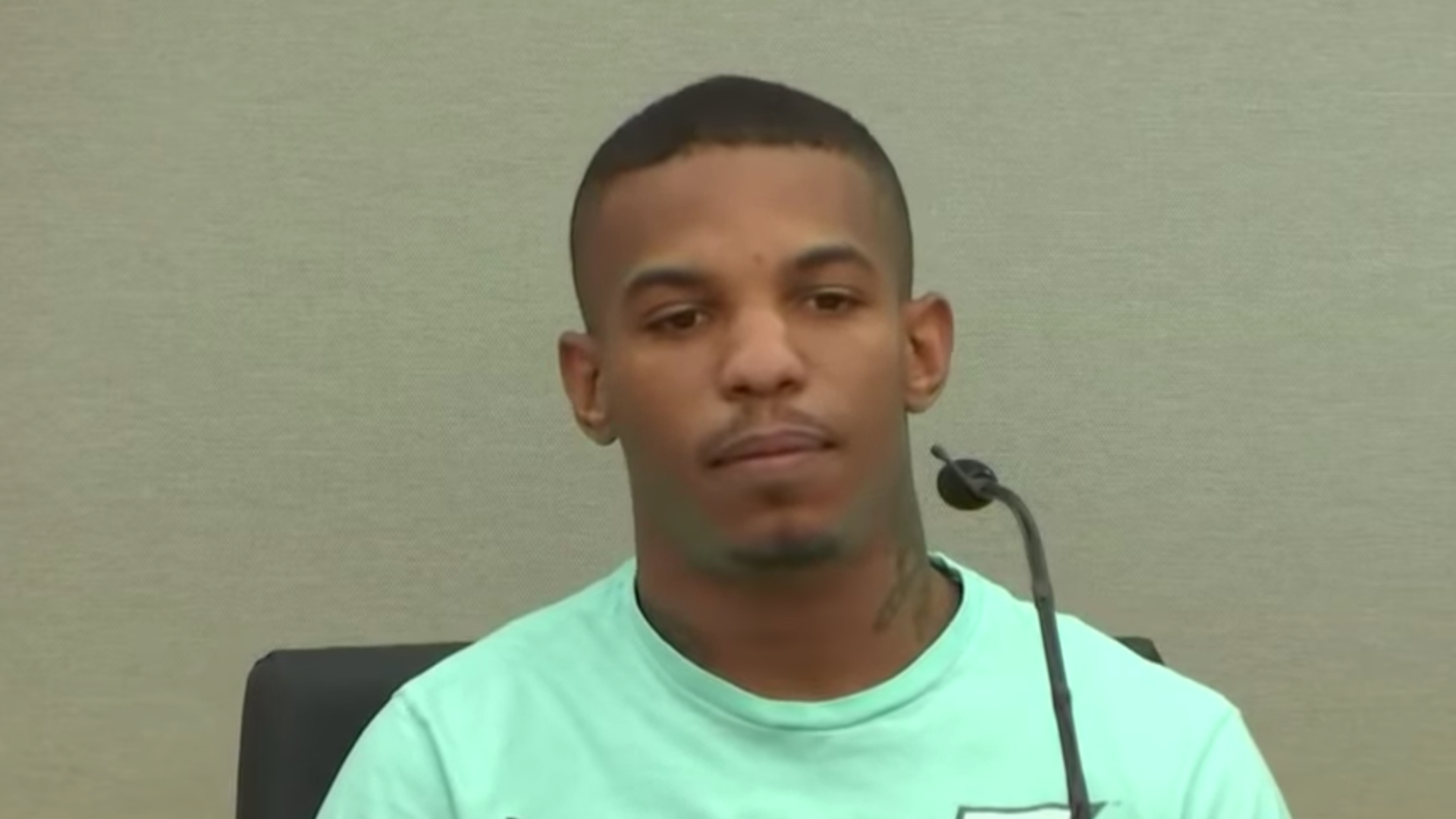 DALLAS — Joshua Brown was no stranger to police. He was arrested in at least five different cities across Texas.

Brown was killed Friday outside his Dallas apartment. The man had testified the week before during the murder trial for Amber Guyger, the former Dallas police officer who killed Botham Jean.

Brown's slaying has gained national attention, with many speculating on social media that Brown was killed because of his testimony during the trial.

Dallas police say those rumors are untrue. They say Brown was robbed and killed during a drug deal. Brown shot one of the suspects in his death moments before he was killed.

Brown once said he was on a "clean path."

WFAA obtained court documents and a letter Brown wrote to a judge while he was serving time at Bradshaw State Jail.

He was in the state jail from Jan. 4, 2017, to Feb. 17, 2017, for a drug possession conviction in Leon County, according to the Texas Department of Criminal Justice.

In the letter, Brown asked the judge to allow him to serve two different sentences concurrently so he could be released sooner.

"I am praying when that date comes and I am discharged that I can put the whole series of events behind me and start of on a clean path," he wrote.

Last year, he was shot at a strip club in North Dallas. A man with Brown was shot and killed.

Police believe Brown was the target in the slaying, court records show.

Attorney Lee Merritt represents Brown's family. He tweeted that Brown had been shot in the head and mouth, prompting speculation about why the man was killed.

Brown was shot twice in his lower body, authorities said.

The attorney also claimed that Brown was afraid to testify during the Guyger trial but clarified his statements Wednesday.

Merritt admits Brown's hesitance had nothing to do with Guyger or Jean's death.

"He led people to believe that he had left Dallas and testifying in the trial lets them know, 'Yes I am here,' and it exposed him to danger. He feared for his life in this case, not because of Amber Guyger, but because someone shot him less than a year ago," the attorney said.

Brown was killed Friday during a botched drug deal, police said. Authorities say three men were robbing him of drugs.

They say Brown pulled a weapon first and shot one of the suspects, Jacquerious Mitchell, after an argument.

Mitchell says he then heard two shots. He says Thaddeus Green killed Brown, according to an arrest warrant affidavit.

Mitchell remains hospitalized and is in police custody.

RELATED: Joshua Brown, a witness during the Amber Guyger murder trial, was killed in a drug deal, warrants say

Merritt now admits there is enough evidence supporting that but says people won't believe it because he says the Dallas Police Department lacks credibility after the Guyger trial.

“The evidence will always be undermined by the DPD implication in that case,” said Merrritt.