Christopher Grider's attorney said Grider would be home Tuesday after more than a month in federal custody. 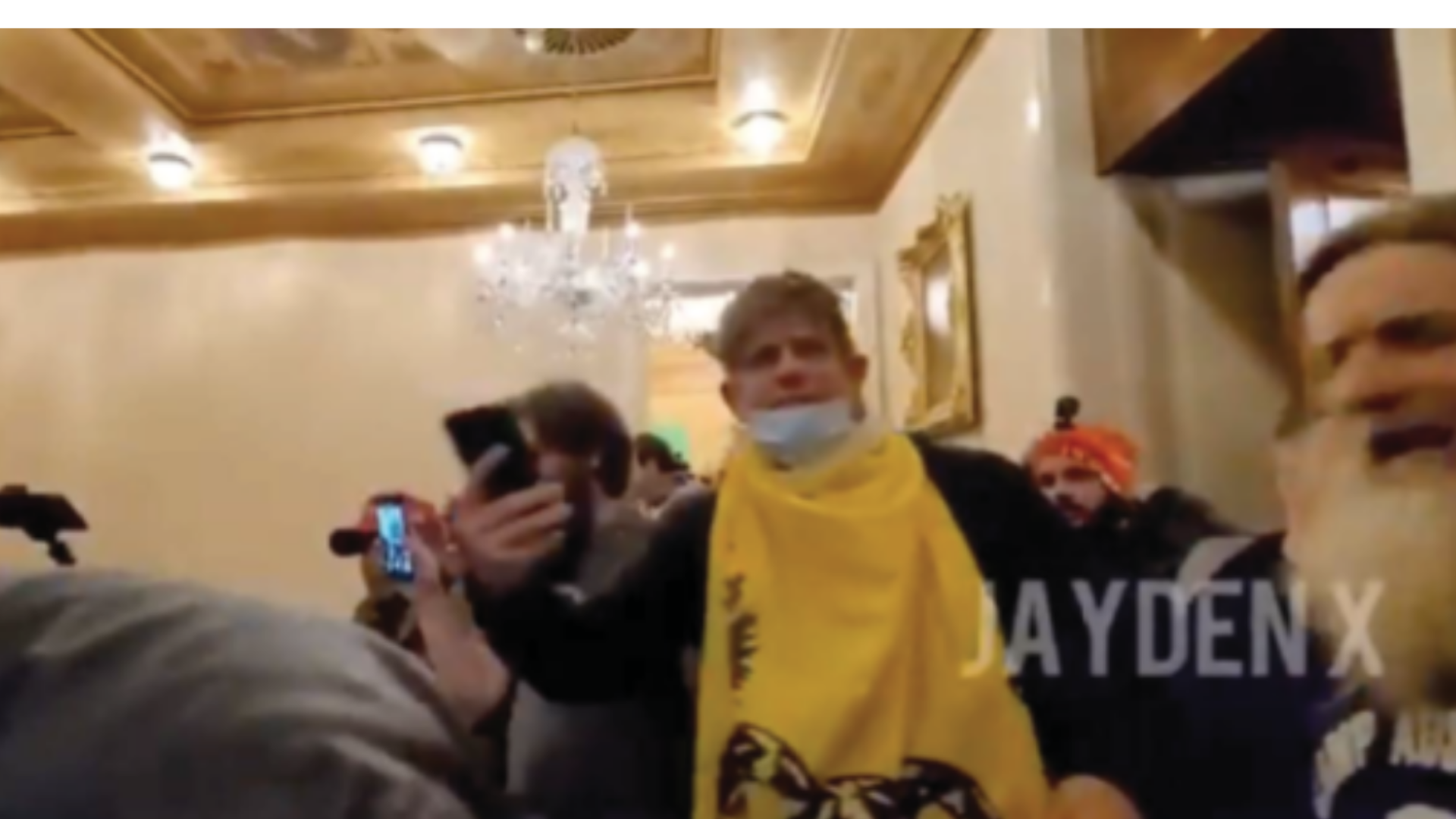 WASHINGTON D.C., DC — Editor's Note: The video above is from a story produced on Jan. 28.

A federal judge ordered Monday that the Bruceville-Eddy winery owner who took part in the riot at the Capitol in Washington, D.C. be released under specific conditions.

Christopher Grider, who owns Kissing Tree Vineyards, has been in jail since Jan. 21.

The judge ordered that he be released under the following conditions:

Grider's attorney Brent Mayr said his client would be back in Bruceville-Eddy on Tuesday.

According to a criminal complaint, Grider was seen in several areas of the Capitol on Jan. 6 before arriving to the Speaker's Lobby where a woman named Ashli Babbitt was fatally shot.

He was also seen holding a black helmet and later handing it to another person who used it to break the glass windows of the doors leading to the House chambers. Video showed him trying to push open the doors and then kick them.

Grider faces a maximum of 20 years in prison if convicted. His next hearing was set for April 6 at 2:30 p.m.