The mayor of Tampa says everything is being done to improve safety on the road after a fatal crash. 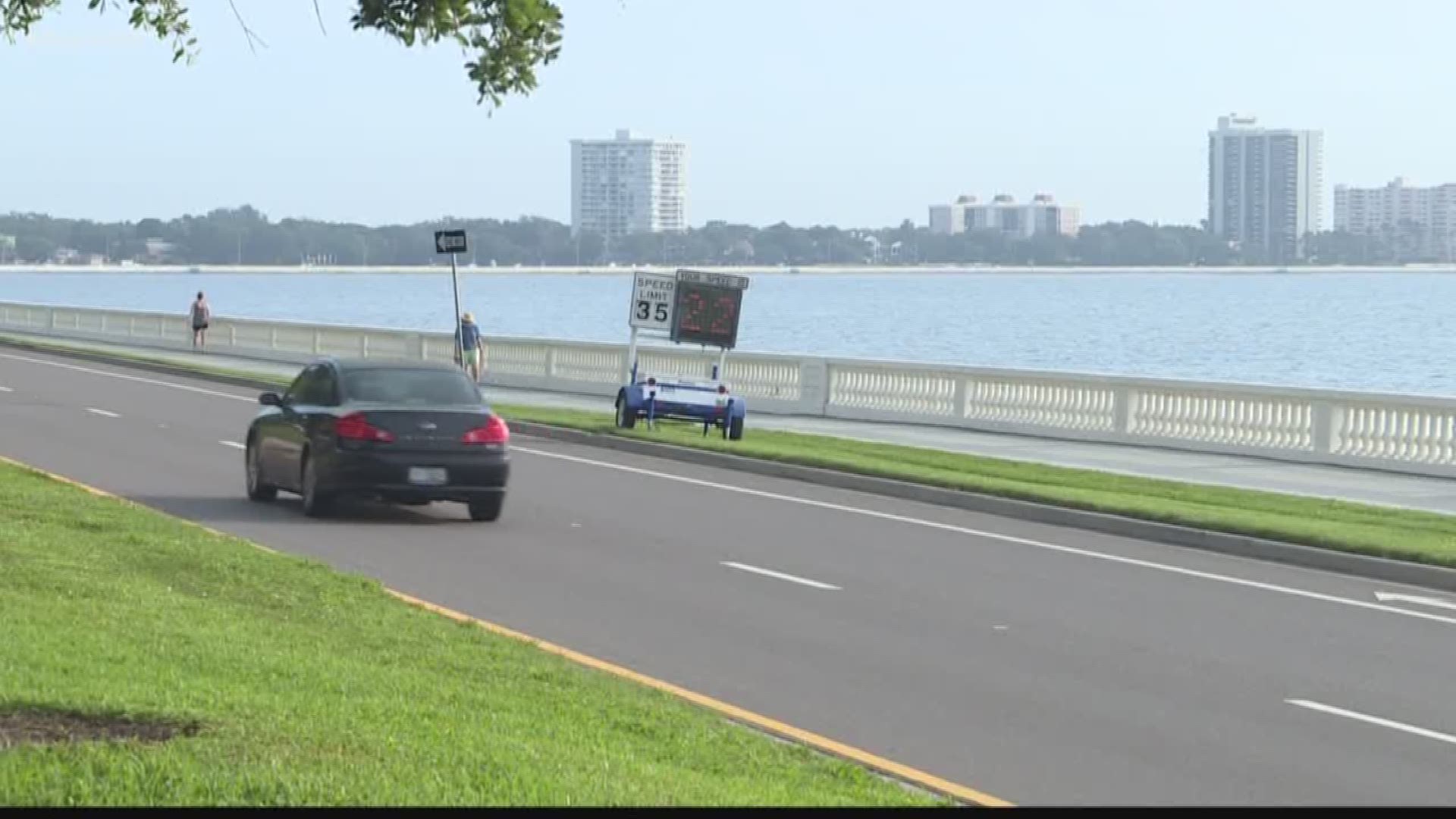 TAMPA, Fla. -- Friday, the speed limit on Bayshore Boulevard was lowered in an effort to make it safer for pedestrians.

Bayshore is touted as one of Tampa's top running and biking destinations. A lot of people have been complaining about it and have lots of questions following a fatal crash Wednesday that killed a mother and her infant.

We sat down with the mayor, and he said a lot of things people are asking for were already in the works.

“We have not had a fatality in 10 years on Bayshore. Now, we’ve had some close calls, but it is a joint effort. It’s the drivers, it’s the pedestrians, it’s the bicyclists,” he said.

A group reached out to 10News that works to make the roads safer for pedestrians. It’s called Vision Zero and they give governments specific advice to help improve roads all across the area, hoping to prevent the crashes like what we saw.

They pointed out another fatal pedestrian crash the same day as the Bayshore crash not being talked about.

“We kill about 50 pedestrians a year in Hillsborough County alone,” said Gena Torres with Vision Zero.

“Let’s not blame the victims. Let’s call these crashes not accidents because they are preventable. Let’s focus on speed because speed is crucial and let’s get everybody to do their part in slowing down, putting their phones down. And, remembering the people they hit are someone’s loved one.”

Buckhorn said the planned changes to Bayshore will be complete by the end of summer.