The Torrance Police Department said officers recovered more than 130 EDD cards loaded with over $150,000 and four handguns, two of which did not have serial numbers. 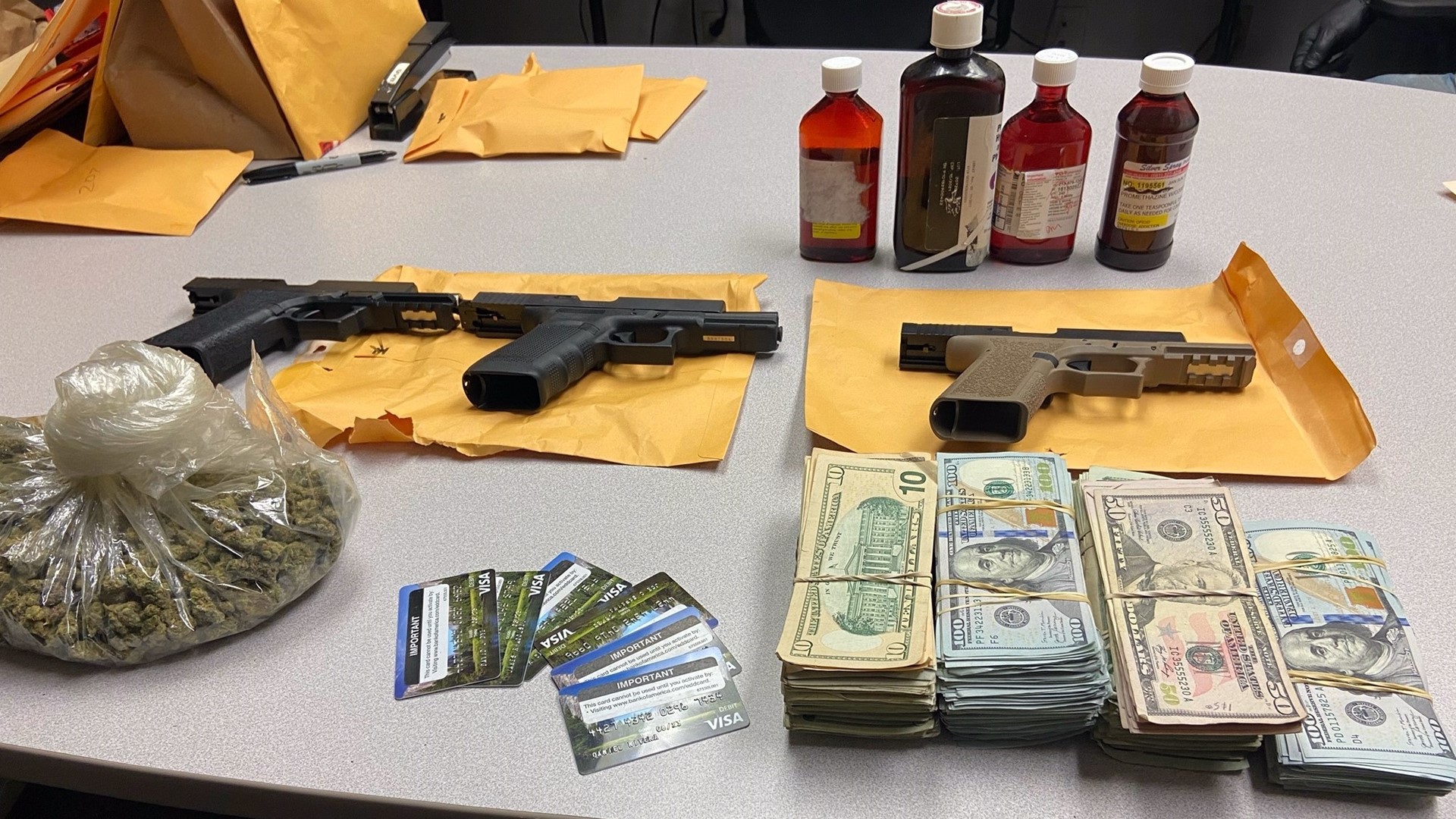 TORRANCE, Calif. — At least 27 people were arrested by the Torrance Police Department for unemployment fraud and identity theft since Sept. 10, 2020.

Officers recovered more than 130 California Employment Development Department [EDD] cards loaded with over $150,00 and four handguns, two of which did not have serial numbers, police said.

According to investigators, the suspects used debit cards loaded with unemployment benefits given by EDD. Some of the cards included identity theft victims with a value of as much as $20,000 per card.

Police said the suspects used the cards to make expensive purchases and withdraw cash from ATMs.

Authorities said they want to remind anyone who receives EDD money without applying for unemployment benefits, or if you receive mail for someone who does not live at your home, to call the police.