TAMPA — It's been a hot topic before-- and now there's a new type that could level the field in relationships. 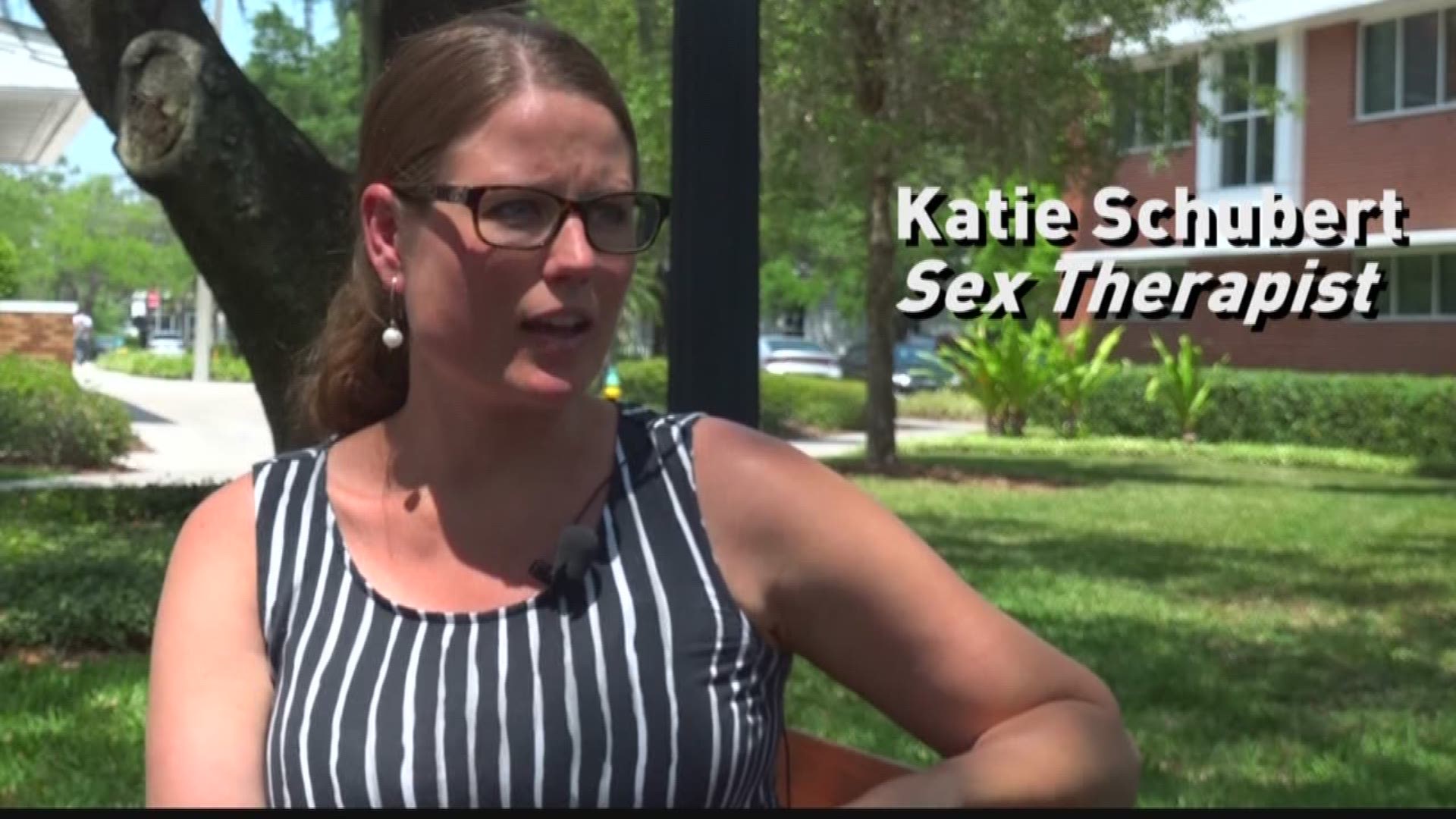 TAMPA — Male birth control been a hot topic before-- and now there's a new type that could level the field in relationships.

Would you or your partner use male birth control if it was on the market?

Vasagel is like a vasectomy, but there's no snip.

In fact, it's kind of like a Brita for guys. It lets things through, but keeps the things you don't want - out.

OK, this is a little like anatomy class, but picture a vas deferens. That’s the tube that allows sperm to leave the male body.

The company behind Vasalgel says it's injected into the vas deferens, blocking those swimmers, can last for years, doesn't involve hormones, and can be easily dissolved if and when you want to try for kids.

“The more people in a couple have options, the more the couple has options. There's a concept of the contraceptive supermarket. But the more options you have, the more likely it is that there something right for everybody,” said Vasalgel founder Elaine Lissner.

10News reporter Mark Rivera spoke with sex therapist Katie Schubert about what this new method may mean for couples.

RIVERA: Male birth-control, in general, how does that change your relationship or how can it?

SCHUBERT: I think it brings more equality into the relationship. So, for a long time it was condoms or vasectomies.

And men don't want vasectomies, as I'm sure you're aware. Anything having to do with a scalpel near the testicles turns men off.

I think a lot of man would opt for the Vasalgel over vasectomies or condoms if they were given the opportunity.

RIVERA: A more level playing field when it comes to responsibility for birth control?

SCHUBERT: It's about time right? I mean women shouldn't have the sole responsibility for birth control.