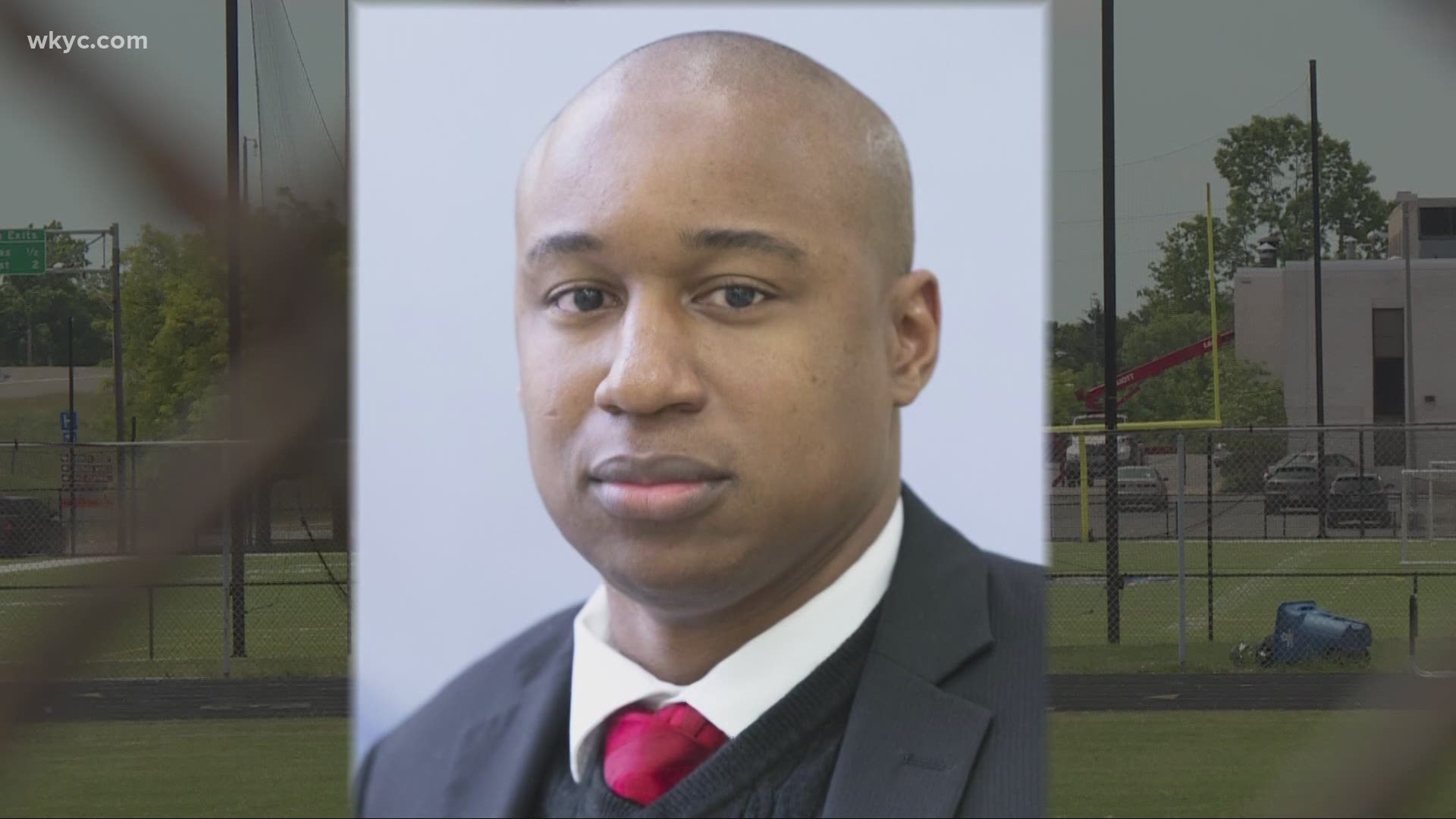 CANTON, Ohio — New allegations have surfaced from the father of a Canton McKinley High School football player stating that the reason that multiple coaches are on leave is due to them forcing his son to go against their religion and eat pork as a punishment at a practice.

Local attorney Ed Gilbert didn’t mince words on Tuesday when speaking about an alleged incident involving a 17-year-old Canton McKinley student athlete, who is a star tackle on the team, carries a 4.0 GPA, and has received scholarship offers from two top college football programs.

The father says that on Thursday, May 20, his son missed practice due to an injury. He was then forced to eat a pepperoni pizza as punishment when he returned to practice on Monday, May 24. However, the family hasn’t eaten pork in nearly 10 years as part of the dietary rules of the Hebrew Israeli religious faith.

“We’re just distraught by the whole situation,” says Gilbert. “We don’t understand how this could have happened. We want to get to the bottom of it as well and if we have to go through a lawsuit to do it, then it’s on.”

Gilbert says the student had indicated to coaches in the past that he doesn’t eat pork and said so at least 10 times during the incident. They say while McKinley Head Coach Marcus Wattley and other assistants did eventually let him pick off the pork and some of the cheese, he was still made to eat the pizza and is seeking counseling after the ordeal.

The Canton McKinley school district and board haven’t responded for comment on this allegation. 3News reported last week eight coaches, including Wattley, have been placed on administrative leave. While the school won’t confirm that this is the reason why, they did say they received a report of incident during the football team’s strength and condition practice from May 24th and that it is under investigation.

Kenny Walker, the father of the student, says he did have a meeting with the superintendent right after the incident, but the school hasn’t responded since.

So if they won’t meet to discuss what happened, Walker and Gilbert are ready to file a lawsuit.

Canton City Schools as well as a school board member did tell 3News that once the investigation is complete, they will provide more information about what happened. It was clear on Tuesday that the family won't wait for that. They want a meeting with the school soon, or they are prepared to file a lawsuit.