She was the daughter of the performing troupe's founder, Karl Wallenda. She was 85. 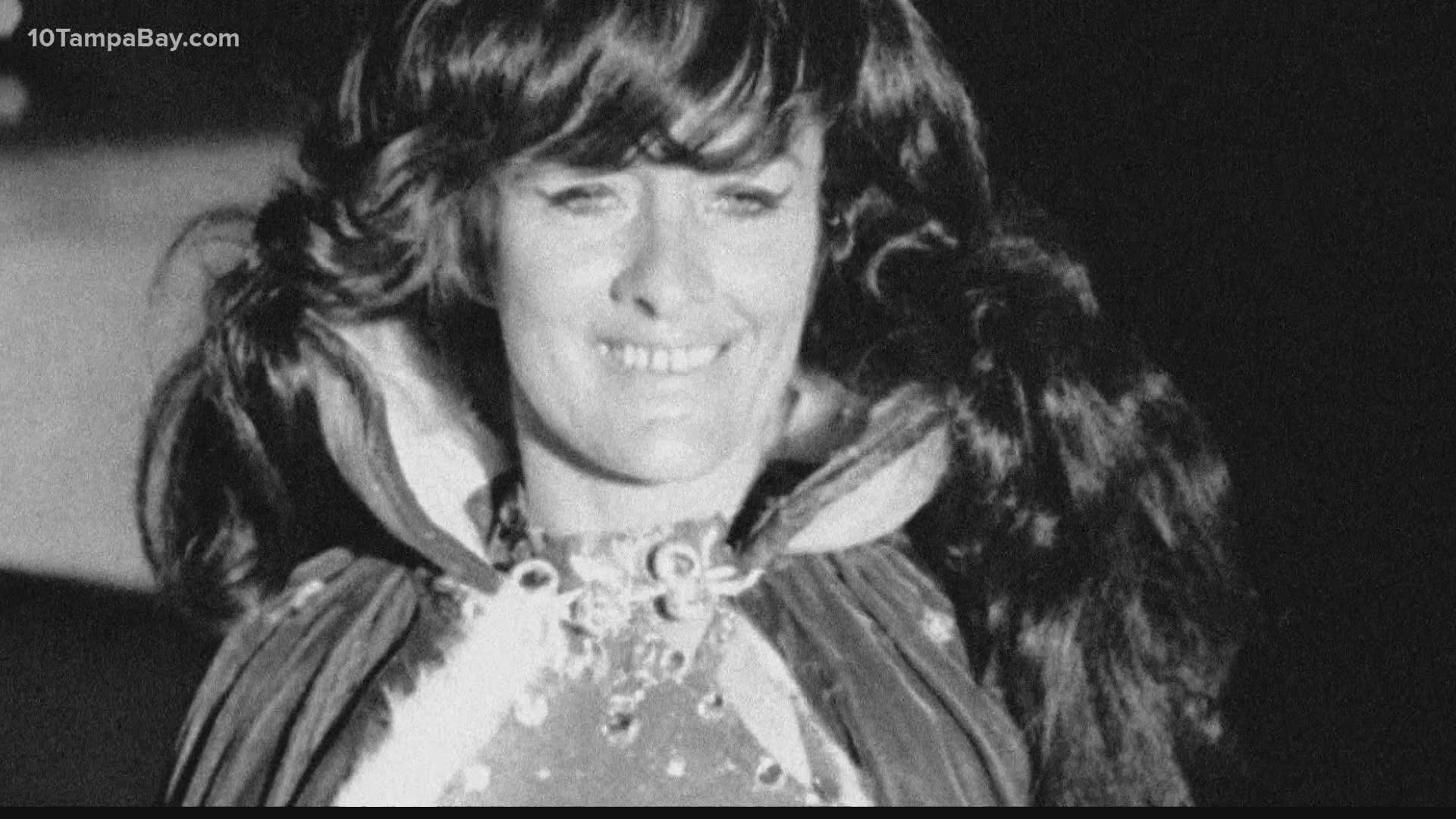 A member of the Great Wallendas, Carla Wallenda, has passed away, according to her son, Rick.

"It is with great sadness that I announce the passing of one of the greatest performers of all time, and my mother, Carla Wallenda," Rick Wallenda wrote on Facebook. "Just one day after the anniversary of my brother Mario's passing."

Carla Wallenda was the daughter Karl Wallenda, founder of the Great Wallendas, more popularly known as the Flying Wallendas, according to Wallenda Enterprises.

Wallenda was born Feb. 13, 1936, according to a biography written by her son Rick. In 1939, she captured audiences' attention when she was filmed on the highwire with Lou Jacob in a Warner Brothers newsreel titled "Hi Wire Lay Off," according to the bio.

Wallenda performed with her family's troupe throughout her childhood into adulthood.

In 2017, at the age of 81, Carla Wallenda performed during the prime-time premiere of "Forever Young," hosted by Steve Harvey on NBC, according to Jacksonville.com.  AARP reported she climbed a "swaying 85-foot-pole" and balanced on her head on top of it.