A former meter reader is suing Anthony for defamation wants a jury trial. 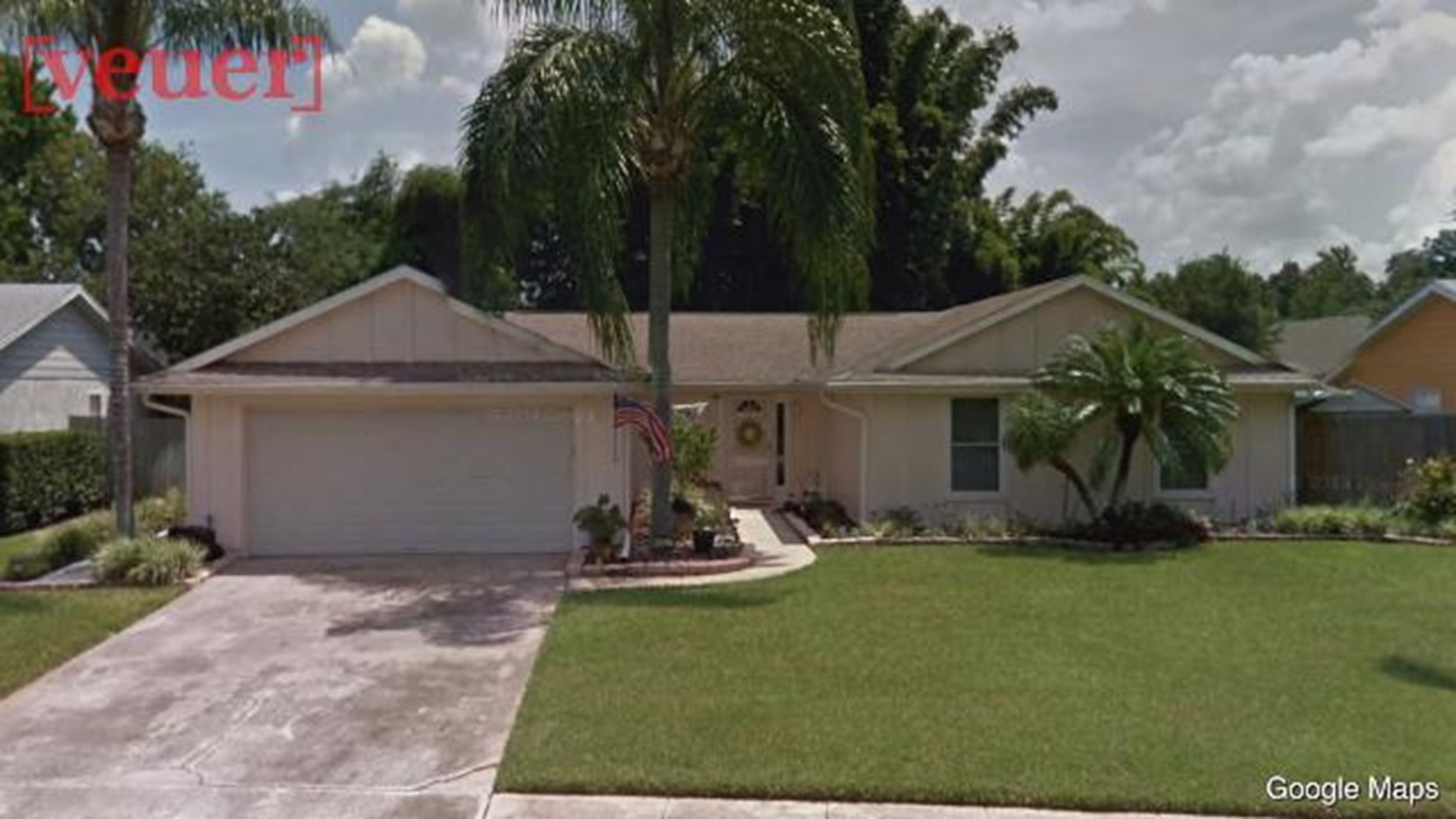 Ten years after Caylee Anthony vanished from her grandparents' home, the former Orange County meter reader who found the toddler’s body wants the child’s mother to be put on trial again in Orlando, this time in civil court.

Roy Kronk sued Casey Anthony for defamation in 2011, five months after a jury acquitted Anthony of murdering her daughter.

In his lawsuit, Kronk claims Anthony instructed her lawyers to make false and defamatory statements that implicated the meter reader in the toddler's death.

Casey Anthony leaves with her attorney Jose Baez from the Booking and Release Center at the Orange County Jail on July 17, 2011 in Orlando, Florida. Red Huber-Pool/Getty Images

When Anthony filed for bankruptcy in 2013, Kronk’s lawsuit in Orange County Circuit Court was put on hold while a federal judge in Tampa decided whether to discharge Anthony’s debts.

As part of her bankruptcy proceedings, Anthony has filed a motion for summary judgment asking the judge to dismiss Kronk’s lawsuit. In it, Anthony argues that her attorneys’ comments were not defamatory.

On Monday, Kronk’s attorney asked the federal bankruptcy judge to abstain from determining whether defamation occurred. Instead, Kronk believes that an Orlando jury, either in federal district court or state court, should be allowed to hear evidence in the civil litigation.

“There are disputed issues of fact that preclude summary judgment on the defamation issues, and because those issues cannot be tried by the Bankruptcy Court… (Kronk) should be allowed to return to the Orlando state court to obtain a single adjudication of all issues by jury trial, especially now that there are no remaining countervailing bankruptcy issues that would weigh against abstention,” wrote Kronk’s attorney, Howard Marks.

The bankruptcy judge did not immediately rule on Kronk’s request.

Kronk claimed Padilla made numerous defamatory statements about him while appearing on several cable talk shows.

The bounty hunter failed to appear at a deposition in the civil case more than three years ago, according to Kronk’s attorney, prompting the former meter reader to seek a judgment.

In 2015, a circuit court judge dismissed a defamation case Kronk filed against the publisher of The National Enquirer over a tabloid article titled "Meter Reader Killed Caylee."

Also in 2015, the judge presiding over Anthony's bankruptcy case dismissed a defamation lawsuit filed against Anthony by Zenaida Gonzalez.

Gonzalez claimed that Anthony tried to frame her for the child's disappearance by claiming a babysitter with the same name had kidnapped the toddler.