Both the City of Austin and local exterminators said they are seeing more mosquitoes in the area this season. 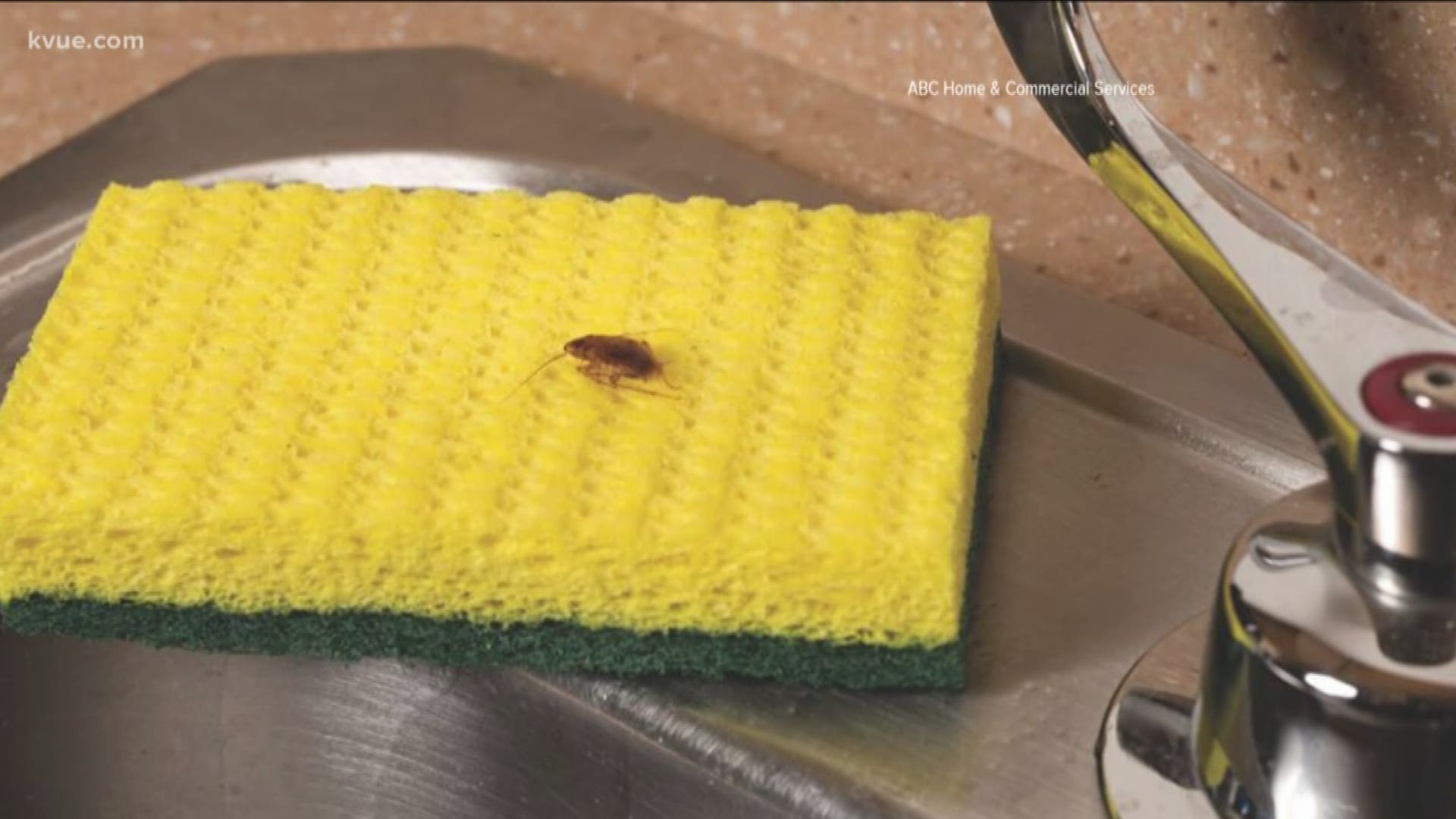 AUSTIN, Texas — More rain means more mosquitoes. And, with it being summer, the roaches are out too.

Brian Kelly, operations manager with ABC Home and Commercial Services' Pest Control Division, said the best thing to do to prevent mosquitoes from laying larvae in warm water is to remove all standing water.

"Things people forget are the trays for plants. That will hold water,” Kelly said. “Those little dishes can get loaded with mosquito larvae. Gutters are the ones that people miss the most – gutters that aren't leveled right and emptied after a rain."

If you have a pond or birdbath that you would like to keep, you can purchase mosquito dunks, which claim to stop the insects from breeding, for $14.95 for a set of six.

KVUE also talked to the City of Austin, which said it uses dunks as a treatment for mosquitoes.

As far as roaches go, a new study said German cockroaches – which are smaller than American roaches – are becoming more resistant to insecticide.

Kelly said they have been resistant for a long time.

“You just can't keep doing the same thing over and over, and just keep spraying chemicals,” Kelly said. "You have to interact with some other stuff."

That means not just using insecticide but also being clean in your home and careful about the furniture you bring in.

But if you have an ongoing problem, Kelly said to leave it to the professionals.

“It’s very difficult for a homeowner to do it on their own,” he said. “It's the number-one insect that gets missed and failed.”

It's now legal for homeless to camp on Austin streets