1 shot in the leg after argument in Chick-fil-A, police say

Clearwater police say the suspected shooter is in custody. 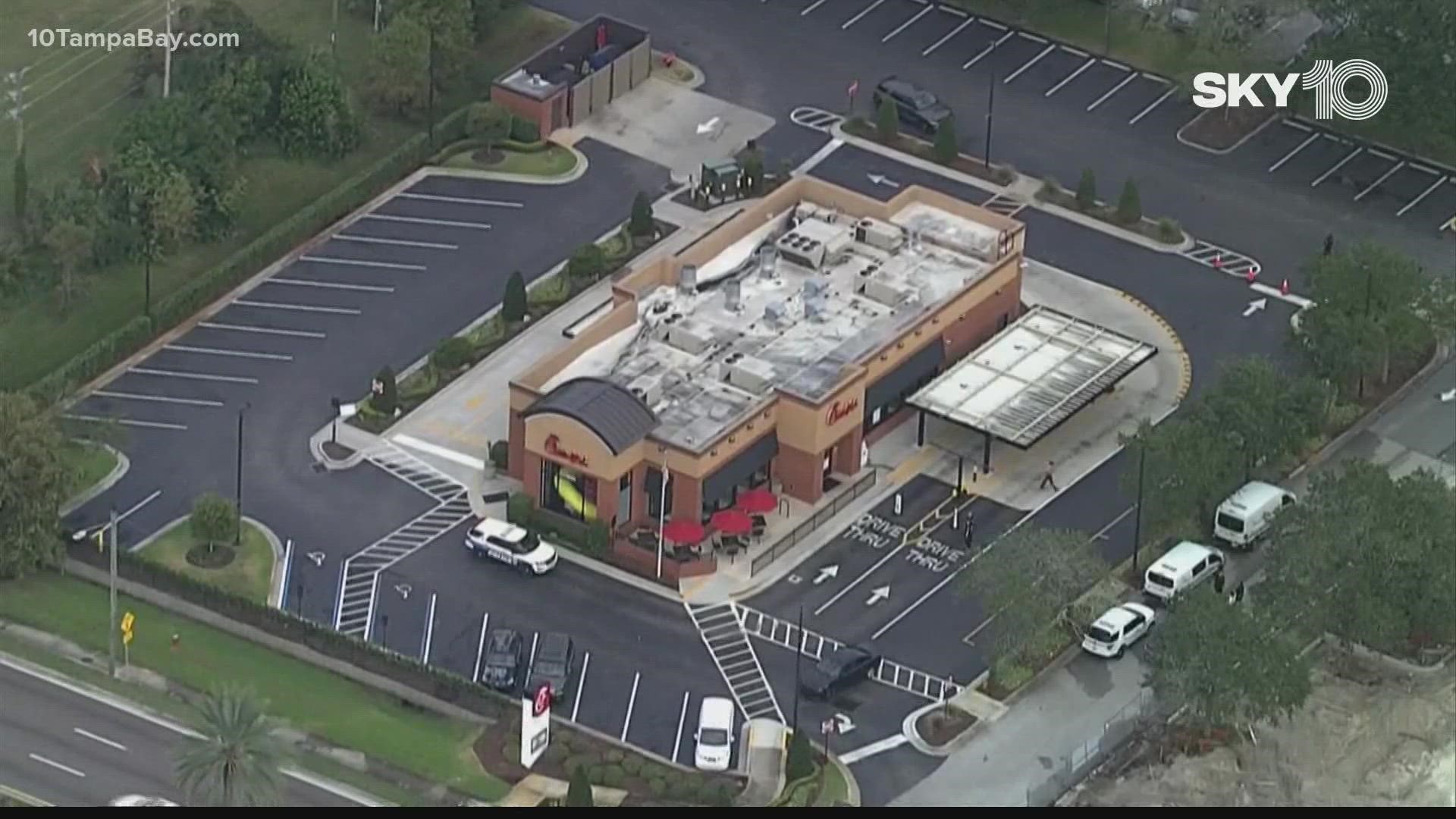 CLEARWATER, Fla. — Clearwater police are on the scene of a shooting Friday morning at Chick-fil-A.

It happened around 7:45 a.m. at the fast-food restaurant on Gulf-to-Bay Boulevard.

Detectives say an argument between a group of people inside the restaurant led to one person being shot in the leg.

That person was taken to a local hospital with non-life-threatening injuries.

Police say the suspected shooter is in custody.

Suspect in custody after shooting this morning on Gulf-to-Bay Boulevard. pic.twitter.com/4HerBNjmSf 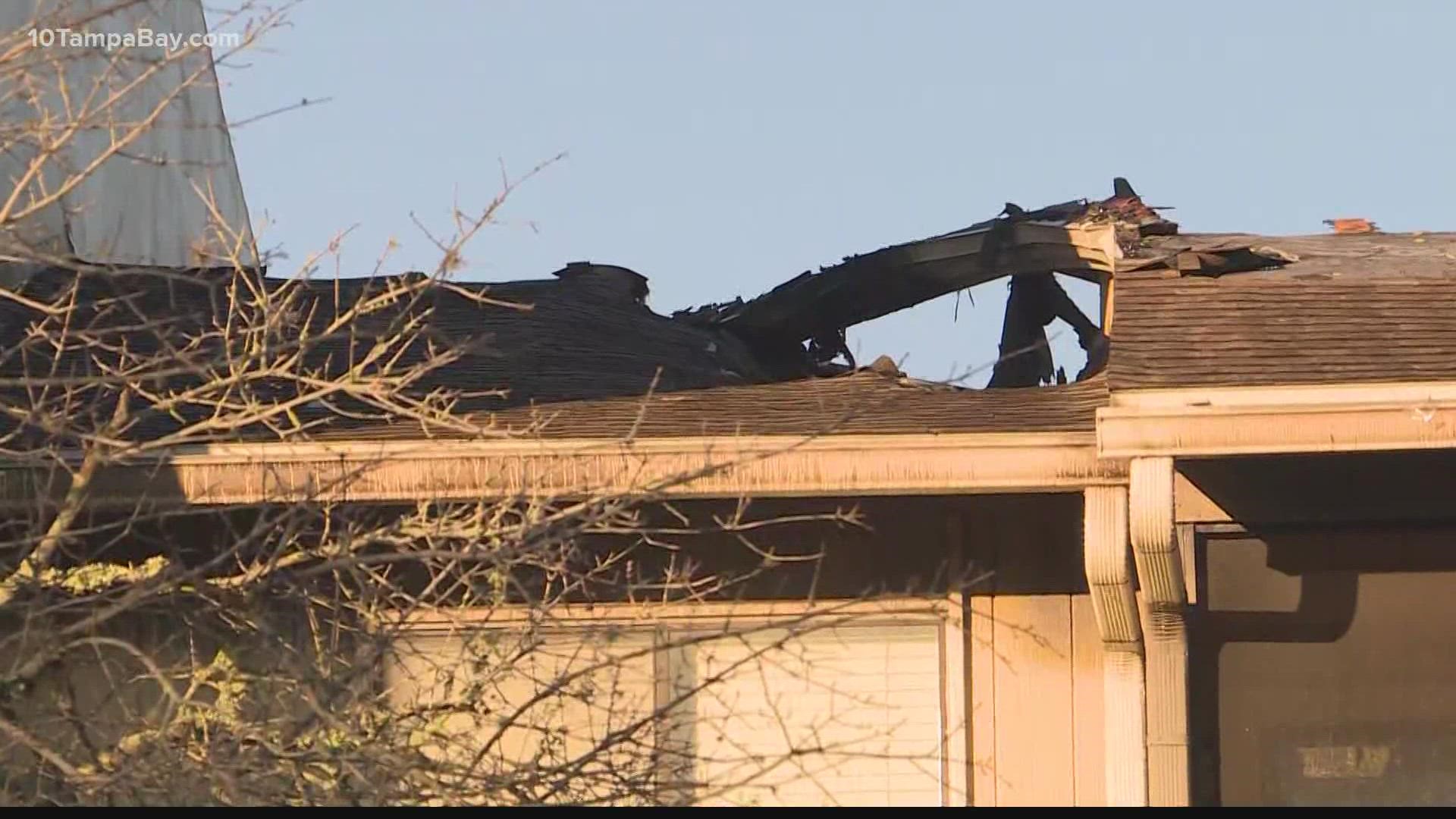