The sheriff's office says all deputies are safe, and the scene is contained. 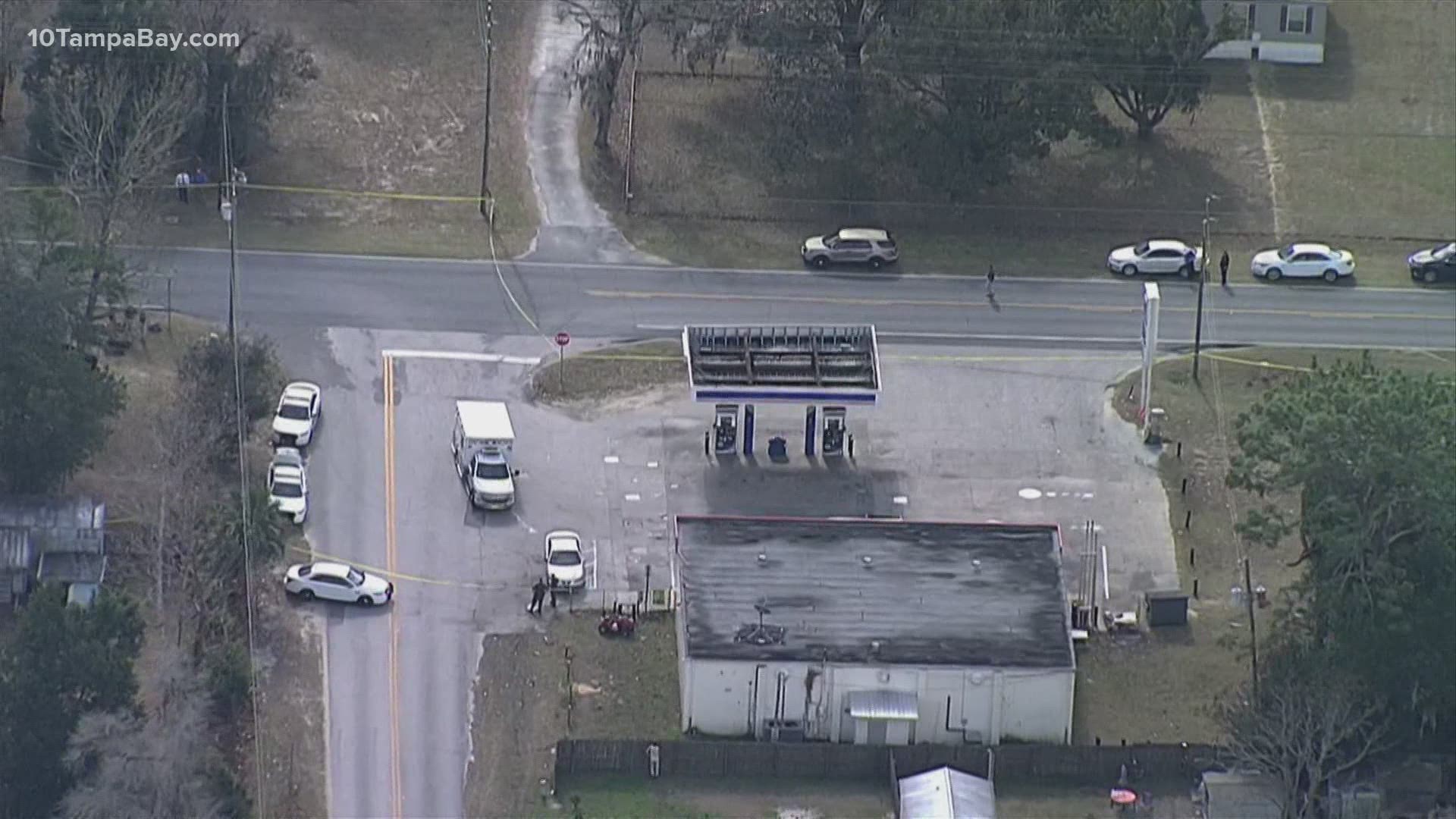 HOMOSASSA, Fla. — The Citrus County Sheriff's Office says it's currently on the scene of a deputy-involved shooting in Homosassa.

The sheriff's office says all deputies are safe, and the area where the shooting took place is "contained."

According to the sheriff's office, you can expect to see a lot of law enforcement officers in the area of West Cardinal Boulevard and South Finale Point. And, the agency asks you to avoid the area.

It's not yet clear what led up to the shooting or who else was involved.

The sheriff's office says the investigation is ongoing.