In the latest episode of her A&E docuseries, Leah Remini says the Church of Scientology is using the Clearwater Police Department. 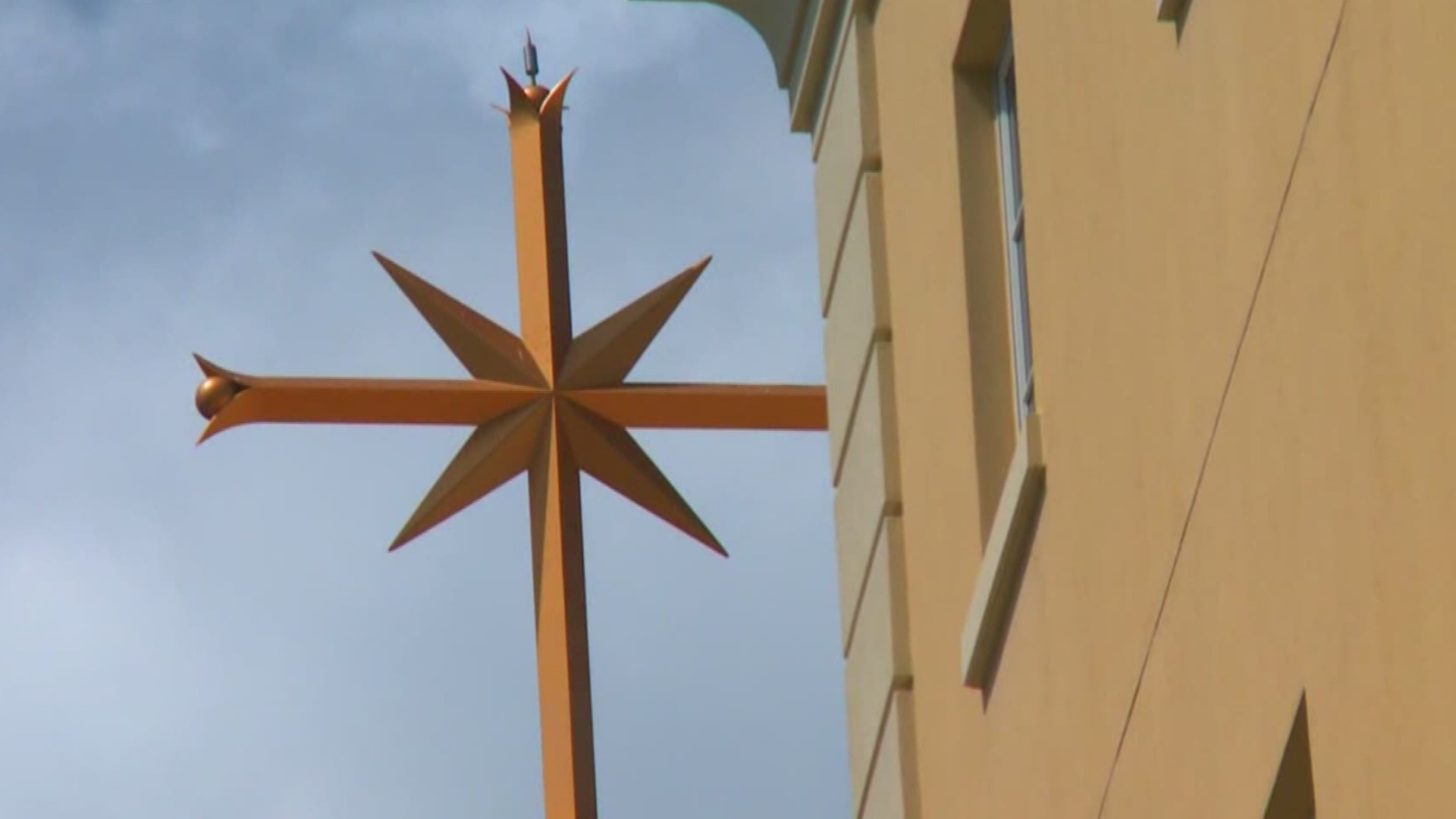 CLEARWATER, Fla. — A television docuseries is raising questions about the police department's relationship with the Church of Scientology. The show has led the Clearwater police chief to try to clear up the controversy.

For decades, critics of Scientology have argued the church has taken over downtown Clearwater. In the latest episode of the docu-series, "Leah Remini: Scientology and the Aftermath," the former Scientologist goes even further.

An interview subject on the show claims the church is friendly with the police department in the city where it has its headquarters. The guest even claims off-duty officers hired by the church side with its members.

In one scene of the episode, Remini and others are sitting at a park in downtown Clearwater, which is owned by the Church of Scientology. Several police officers come up to them and tell them the church called and wants them off its property. That's when Remini says, "The church is using the Clearwater Police Department."

“I am a critic of the way in which the church handles critics,” long-time Clearwater attorney Denis deVlaming said.

deVlaming is featured in the episode. In an interview with 10News, he said the church does try to win over police, and when officers are picking up extra shifts, paid for by the church, it's hard to stay impartial.

“Their decision is: do I go with those that are paying my check in that instance or not? And I think there's a built-in conflict of interest,” he explained.

“We will not be used as instrument's to promote anyone or any organization's agenda,” Slaughter said in a video posted to the department’s Facebook page Saturday.

The chief said the vast majority of calls on-duty officers respond to do not come from church staff or security. Additionally, Slaughter said off-duty officers work with a variety of businesses and religious groups.

The department can’t turn away one organization just because it’s controversial, he explained.

“Our hope is that everyone watching this video will recognize that we don't get to pick and choose whom we protect and serve, and nor should we,” Slaughter said.

The new episode is highlighting a position the department has been in for years: Stuck between a controversial religion and its critics and bound by law to serve everyone.

10News reached out to the Church of Scientology for a comment on this story, but we have not heard back.