'The legacy of the past still lingers': Clearwater city manager reflects on Tulsa childhood as nation marks 100 years since race massacre

"You had this horrific thing supposedly had happened, but nobody talks about it,” said Clearwater City Manager Bill Horne. 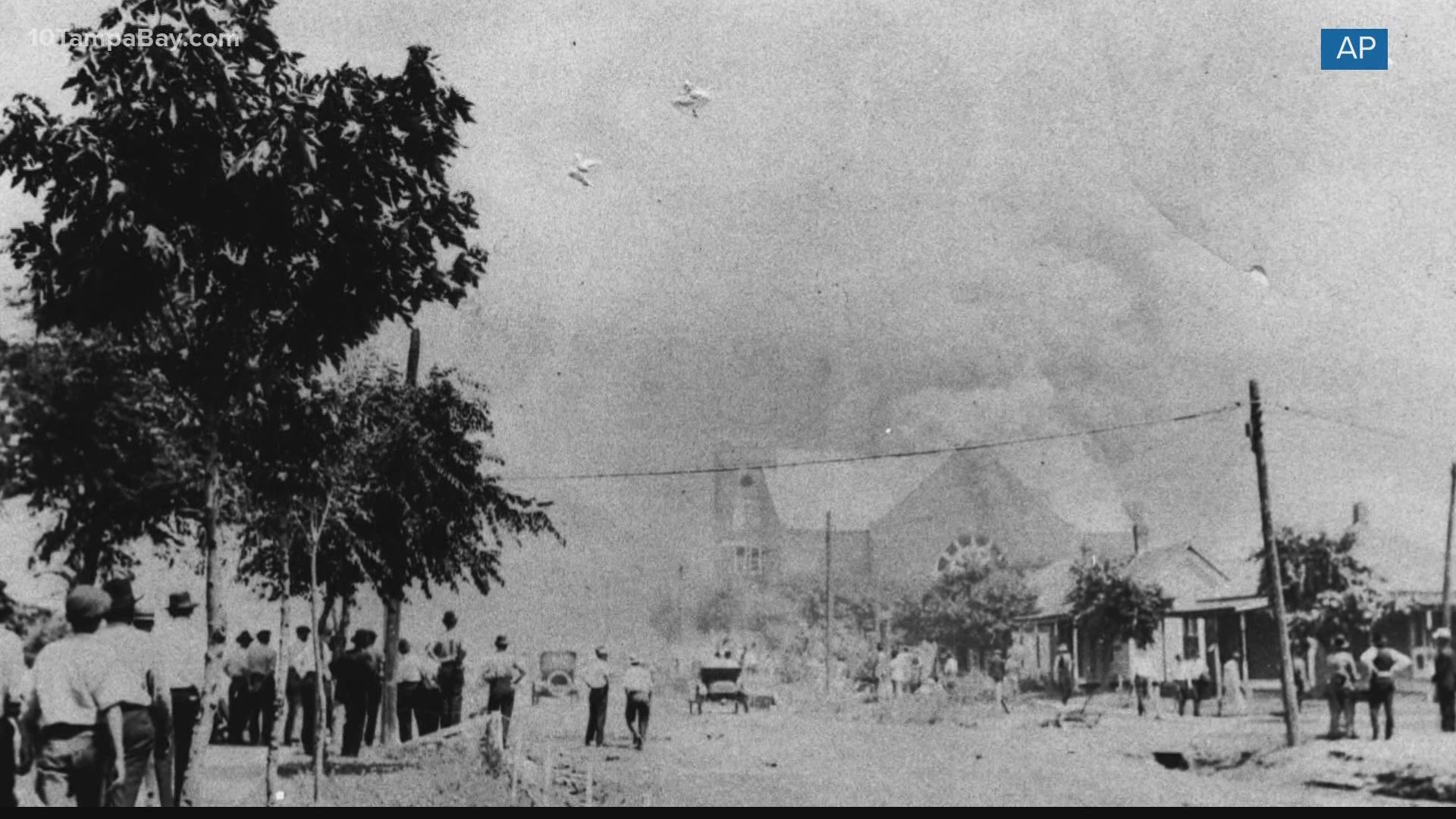 CLEARWATER, Fla. — Clearwater City Manager Bill Horne wasn't alive in 1921, but he still feels the impacts of what happened in Tulsa on this day 100 years ago.

"The legacy of the past still lingers,” said Horne, who moved to Tulsa when he was three and lived there until he was 22.

“Tulsa was segregated, so I attended all black schools and our school was not as equipped as the other white high schools,” he said.

Horne said schools didn’t teach anything about the race massacre that destroyed the African American community of Greenwood in Tulsa.

RELATED: Continuing to fight for justice for survivors of the 1921 Tulsa Race Massacre

"You had this horrific thing supposedly had happened, but nobody talks about it,” he said. “I'm still in deep grief about what had happened.”

However, Horne says the renewed national interest in telling the story of what happened in Greenwood can bring healing. “I think that will simply lead to some level of reconciliation that there really needs to happen in the community and throughout the city.”

Horne says over the years, learning more about this history helped him better understand his own upbringing and the plight of many African Americans in the city today.

"We never felt that the African American community was where it needed to be the whole time I was living there," he said.  "And then once we all became more aware of what had happened, it was obvious that when you wipe out completely wipe out a community, it's hard for that community to recover."

It’s a theme that has followed him in his career. Today, Horne is helping manage the city's response to discoveries of two segregation-era Black cemeteries that have been destroyed. This year, archaeologists confirmed at least 70 graves from the old St. Matthews Baptist Church Cemetery, now located on the property of the FrankCrum staffing from along Missouri Avenue.

Archaeologists confirmed more than 50 more graves from the North Greenwood cemetery at the old Curtis Fundamental School at Holt and Engman.

Both are vestiges of Black neighborhoods destroyed for redevelopment.

"We're now entering a period in this country and in various communities where we are going to talk about the issue of race, the legacy of racism and how it's, how that legacy is impacting us even today,” said Horne.