Serenade of the Seas is taking its first voyage in months on Saturday. 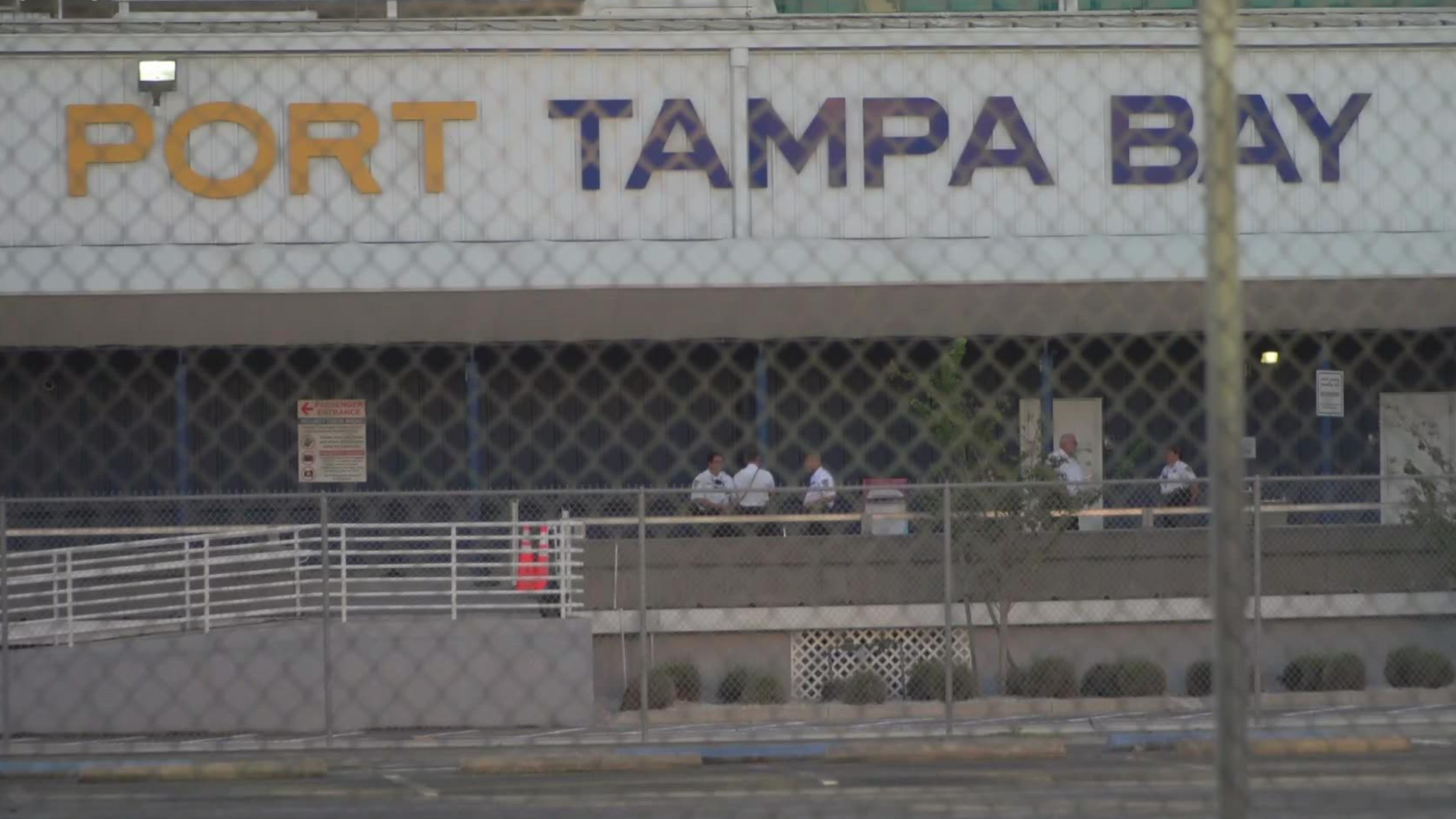 TAMPA, Fla. — After waiting for more than 18 months, cruise ships are back at Port Tampa Bay. Serenade of the Seas plans on taking its first voyage in months on Saturday.

The port and Royal Caribbean executives welcomed the new boat to the port. For the port alone, cruises make up 20 percent of their revenue. Each cruise ship that comes through generates hundreds of thousands of dollars in the Tampa Bay area.

"It's a great home port, but it's a destination in itself," Port Tampa Bay President & CEO Raul Alfonso said.

The COVID-19 pandemic has caused cruise ships to change their policies and protocols. Those changes take effect before passengers even board.

"We do require vaccines for our guests 12 years old and older," Russell Benford with the Royal Caribbean Group said. "And we also require all our guests to be tested before they board the ship."

All Royal Caribbean staff members are fully vaccinated. Masks are required in close-quartered spaces, and areas like buffets are no longer self-serve.

"We've expanded our medical facilities," said Benford, as he described cruising as the safest way to vacation. "Each ship has more medical personal than they've ever had before."

For the businesses nearby, the news of the cruises returning is welcomed.

"To have one of your big traffic generators coming back after all this time is massive for the community, and huge for us," Splitsville co-owner Guy Revelle said.

Sparkman Wharf, just minutes from the port, was hit hard with COVID-19 brought business to a near halt.

At a restaurant named Gallito Taqueria, roughly 30 percent of their income is from cruise ship passengers.