Here are the victims of the Addison plane crash

Ten people were killed in a fiery plane crash Sunday. As of Monday evening, nine had been identified. 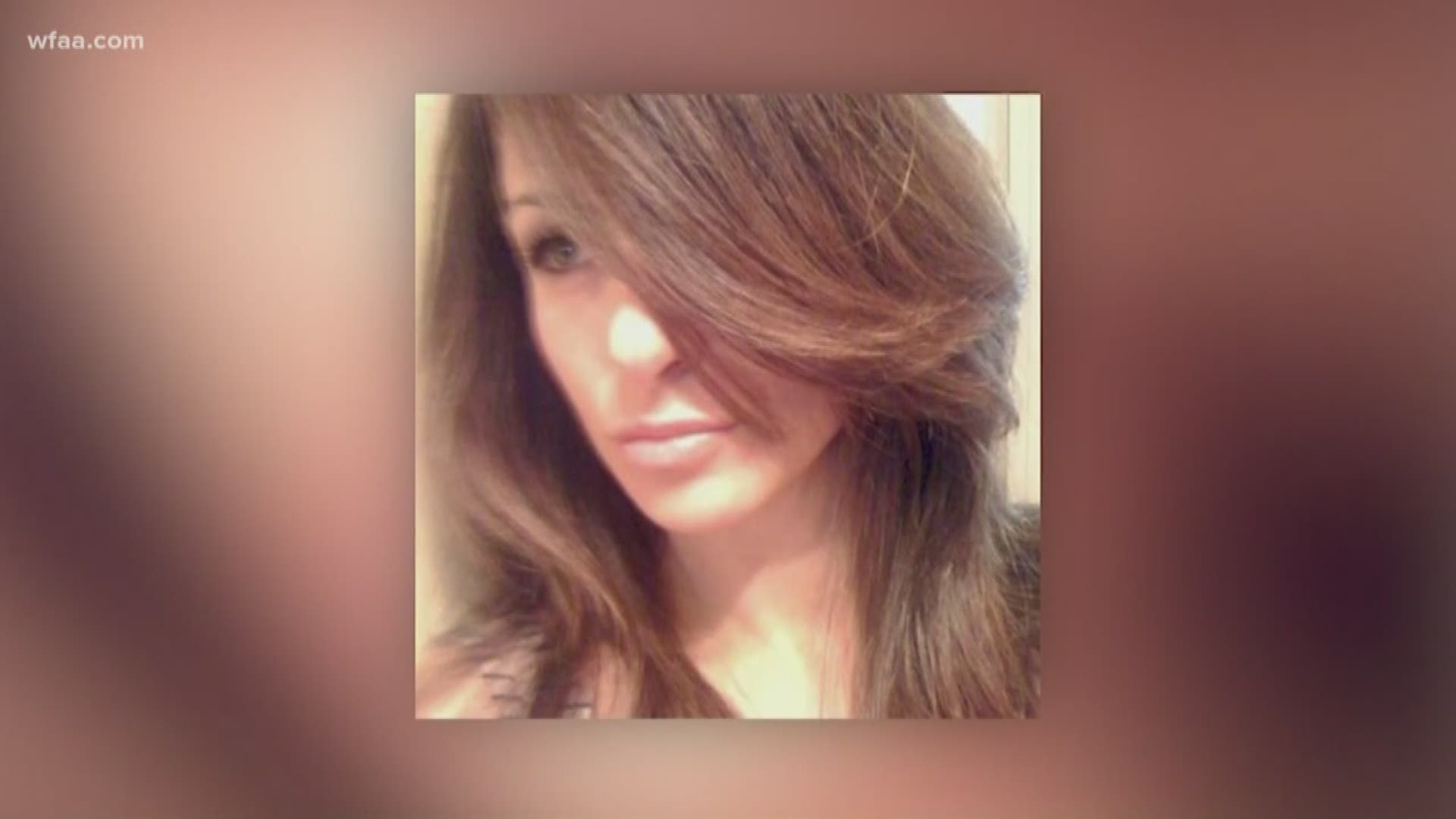 All 10 of the victims have been identified in an airplane crash Sunday at the Addison Municipal Airport.

Eight passengers and two crew members died in the crash. The entire plane was destroyed by fire.

Monday, Jenkins also identified 28-year-old Matthew Palmer as a victim of the crash.

RELATED: What we know about the Addison plane crash

These are the others who have been identified:

Stephen Lee Thelen, 58, and Gina Thelen were victims of the crash.

Stephen Thelen was the managing director at the commercial real estate business JLL for 11 years, according to his LinkedIn profile.

“We are deeply saddened by the tragic accident that took place yesterday. Our deepest and most heartfelt sympathies go out to Steve and Gina’s family and friends during this difficult time. Steve was a valued friend and colleague to all of us, personally and professionally. They will both be deeply missed."

RELATED: Family of 4 among 10 killed in Addison plane crash

Siblings Alice and Dylan Maritato; their mother, Ornella Ellard; and stepfather, Brian Ellard, died in the crash, according to an email sent to parents from John Paul II High School in Plano.

Brian Ellard is the co-owner of Mille Lire, an upscale Italian restaurant in Oak Lawn.

“We are incredibly saddened by the tragic loss of our co-owner Brian Ellard and family Ornella, Alice and Dylan. Mille Lire was built around the tradition of our family, and as you can imagine, this sudden loss has affected us all. Our doors are still open and we are thankful for the support of our community. We continue to ask for thoughts and prayers for everyone involved."

The Catholic Diocese of Dallas released this statement Monday:

"We mourn the loss of ten people in the recent airplane crash at Addison Airport. Our hearts and prayers go out to the family members of those tragically killed. We commend the deceased into the arms of God’s love and mercy. At the same time, the Catholic Diocese of Dallas grieves with the communities of All Saints Catholic School in Dallas and John Paul II High School in Plano as we mourn the deaths of passengers Dylan and Alice Maritato, and their mother and stepfather, Ornella and Brian Ellard. As a community, we are saddened at the tragic loss of all who perished in the crash and offer special prayers for their families. Please join me in praying God will bring strength, grace, and peace to their family members and all those who loved them."

Mary Titus and her husband, John, were among the victims of the plane crash, according to the Tennis Competitors of Dallas, where Mary Titus served as the mixed league director.

Other victims of the crash were also members of the Tennis Competitors of Dallas, said an email sent to the TCD community.

"We are shattered by this loss as I know many of you who knew the involved families are as well," the email said.

"Mary was a true champion for the Mixed League and she loved working with all of you. I cannot tell you how proud I am of all that she has done for TCD and how greatly she will be missed," the email said.