DC officials knew about the violations in the unlicensed apartment five months before deadly fire, nothing was done. 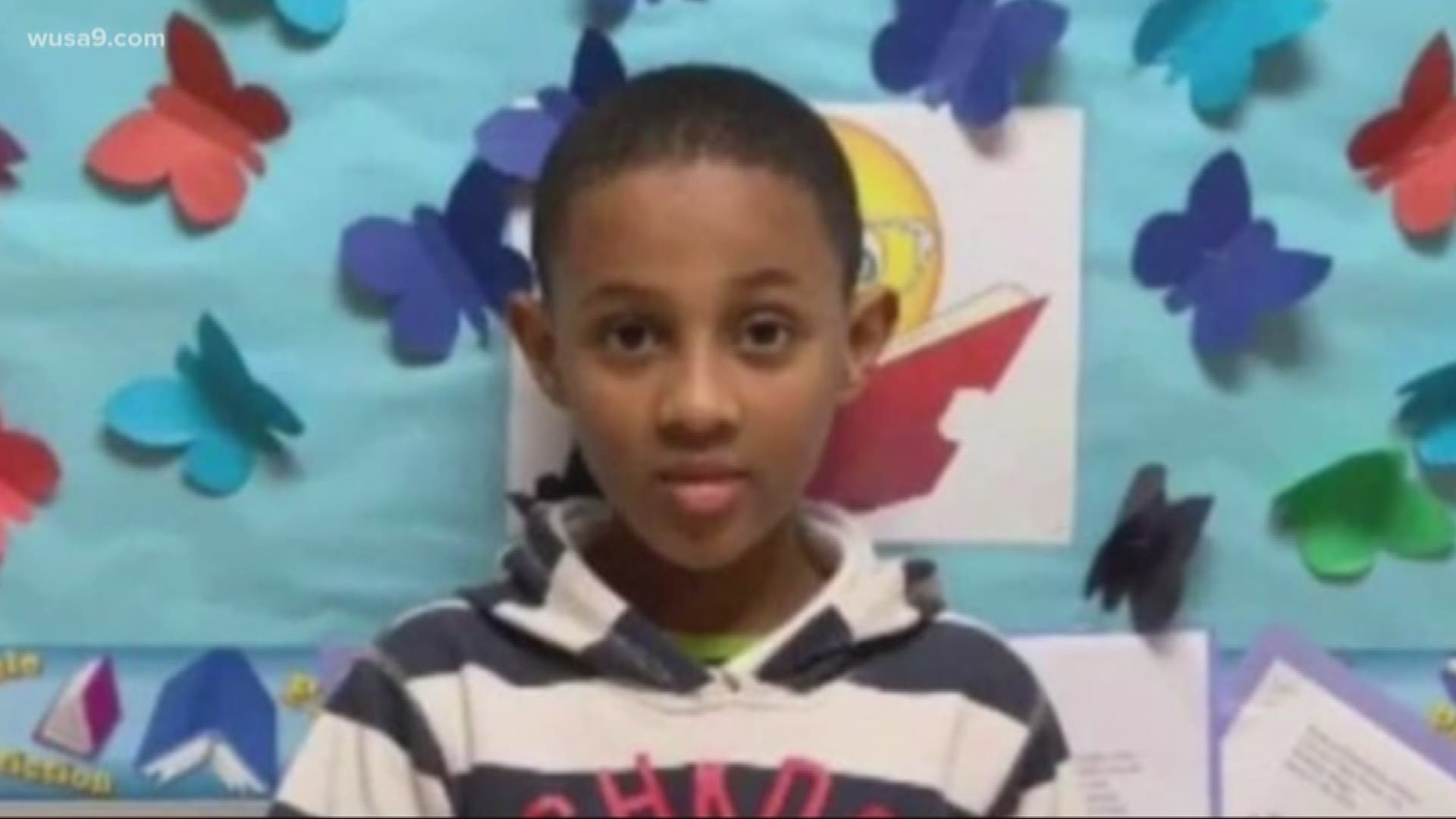 WASHINGTON — Four D.C. government employees are on paid leave after a house fire that killed a 9-year-old boy.

Yafet Solomon was a bright boy and loved by his family. He died when the unlicensed and unsafe apartment he was living in went up in flames on Aug. 18, 2019.

Here’s the timeline according to D.C. officials:

MARCH- An officer with D.C. police responded to a dispute inside the Kennedy Street apartment; horrified by the unsafe conditions that officer reported the illegal apartment to D.C. Fire EMS – they did nothing.

The officer reported the housing violations to the Department of Consumer and Regulatory Affairs. Five emails and two months later, DCRA finally assigned an inspector.

MAY -  That inspector visited the home three times, left a business card and mailed a letter to the landlord; after not hearing back the inspector closed the case.

Now, four people from FEMS and DCRA are off the job. DC officials couldn't tell WUSA9 about what happens to DCRA's new director Ernest Chrappah who was brought in to clean up the troubled agency.

Also, what happens now to the director’s plan to add more housing inspectors on the street by letting D.C. residents pay $250 for a few months.

When WUSA9 spoke to the Director in May we asked if more inspectors would make us safer and he responded by saying, “Adding more inspectors that you monitor in real time makes us safer."

RELATED: 9-year-old rescued from Northwest DC fire has died, officials say
An outside firm is now investigating MPD, DCRA and FEMS to figure out how in the world this could have happened.  We reached out to DCRA and they referred us to the Mayor's office.

9-year-old Yafet’s funeral is set for Wednesday. Teachers at Barnard Elementary school have a set up a GoFundMe account for his family.