A video showing dozens of people from overseas executing a DC dance style has gotten thousands of views and shares on social media. 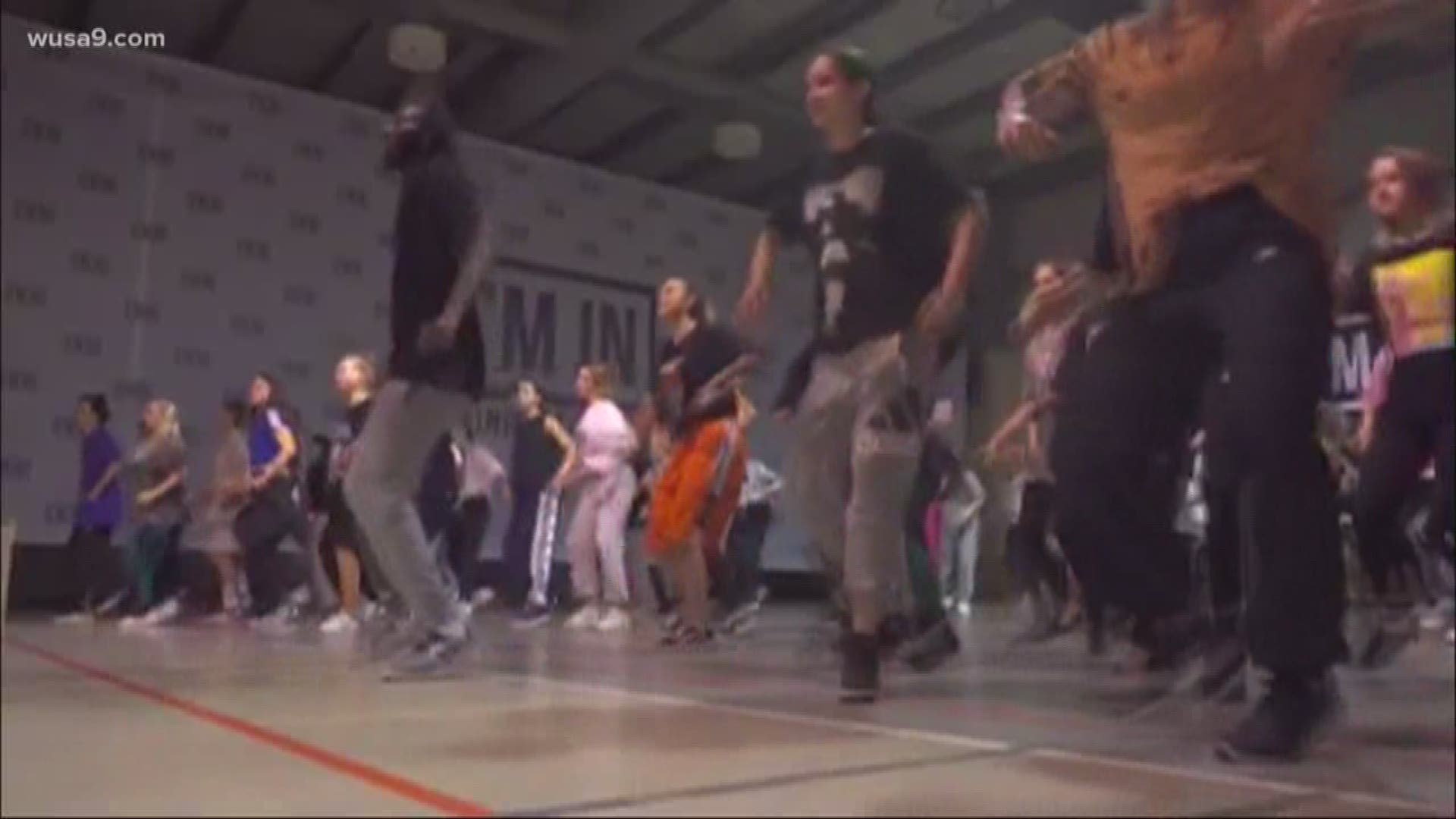 WASHINGTON -- It is not something you see every day.

A video showing dozens of people from overseas executing a DC dance style has gotten thousands of views and shares on social media.

Dancers from all over Europe learned how to nail ‘beat your feet’ dance moves thanks to this guy John Pearson aka Crazy Legz.

Pearson was invited to Poland to teach dancers how to beat their feet in July.

“It’s a party dance at its base,” Pearson explained.

"Beat your feet" is a dance style that came out of DC’s go-go music scene.

Pearson told WUSA9 its origins come from a dance called the ‘hee haw’ and grew into a more fluid, modern style that was popularized by the late 90’s and early 2000’s.

“It became the staple dance of Washington, D.C., especially within the inner city,” Pearson said.

Crazy Legz grew up in Southeast DC around "violence, drugs, and just the challenges of growing up," but said "beating his feet" was an outlet.

“Started from nothing and you got all the way across the country,” Pearson said.

In a city with changing demographics, Crazy Legz hopes to help keep and celebrate DC’s flavor.

Pearson has plans to teach ‘beat your feet’ classes in other countries while still giving back to his community.