Here's a history of previous attacks at the Pentagon Transit Center

Last year one person was stabbed to death inside the Pentagon Metro Station and in 2010 police killed a gunman who injured two Pentagon Police officers. 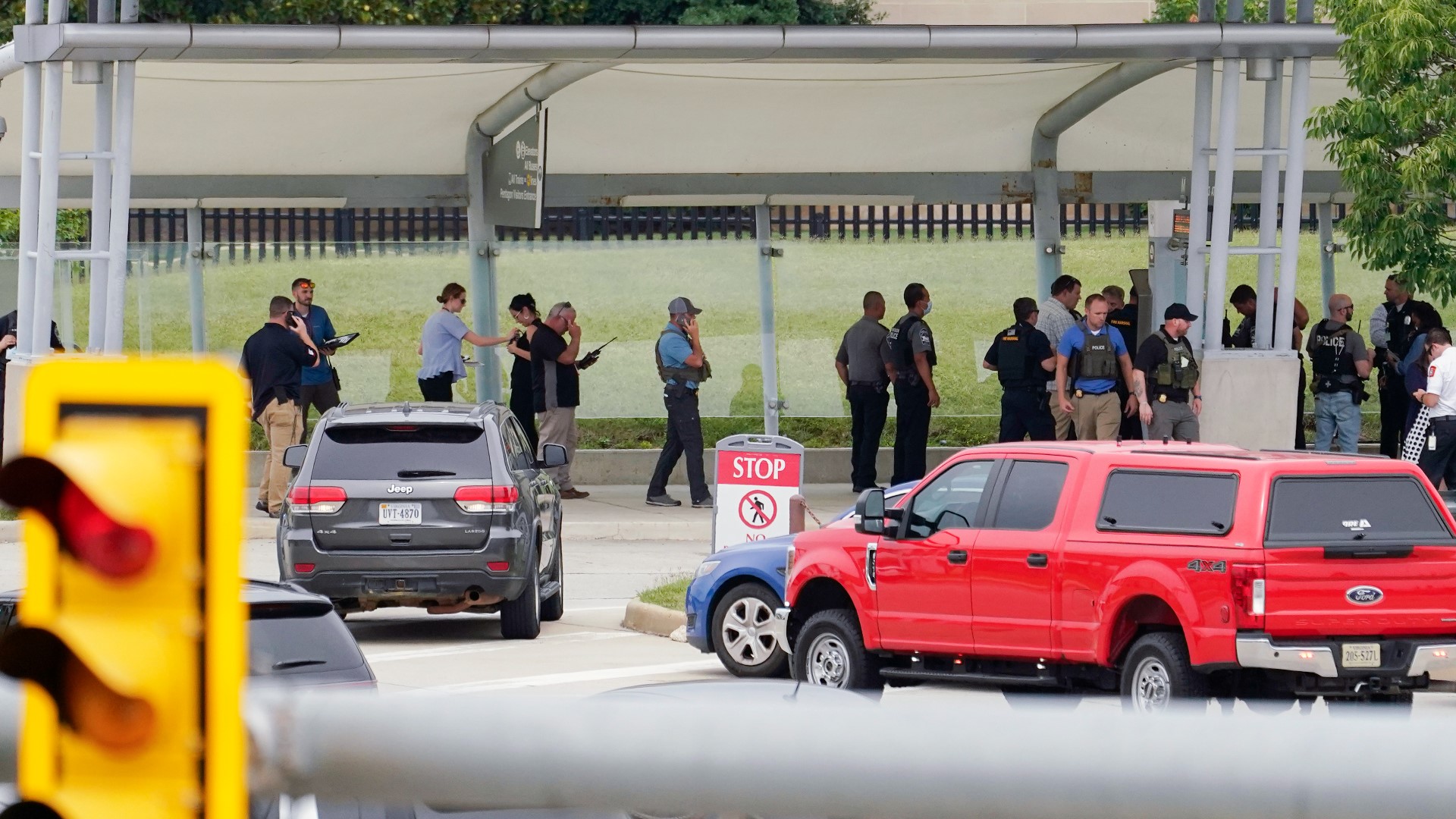 WASHINGTON — A police officer is dead after an alleged stabbing near the Pentagon Metro Bus Station Tuesday afternoon, according to the Associated Press.

The Pentagon was on lockdown for more than an hour after multiple gunshots were fired near a platform by the facility’s Metro bus station. Pentagon Chief of Police Woodrow Kusse said at 10:37 a.m., a Pentagon officer was attacked on the bus platform and gunfire was exchanged.

A suspect in the officer's death was shot by law enforcement and died at the scene, according to the AP.

This is not the first attack to happen at the Pentagon Transit Center. In 2010, police killed a gunman who injured two Pentagon Police officers.

The Pentagon Transit Center was moved just months after the 9/11 attacks to create space between any parked vehicles and the Pentagon's walls to prevent a car bomb attack. The Transit Center's security was put to the test in 2010.

Police say John Bedell attacked two Pentagon police officers on March 4, 2010. He reportedly had two handguns and more ammo in his car, which was parked in a nearby garage.

Bedell allegedly approached a security checkpoint just after 6:30 p.m. and began shooting when he was asked for credentials. Two officers were injured and Bedell was killed by police.

In March 2020, another deadly stabbing happened inside the Pentagon Metro Station. The suspect in that case, Vincent Wilson, remains in jail awaiting trial for murder.

Pentagon Chief of Police Woodrow Kusse said at 10:37 a.m., a Pentagon officer was attacked on the bus platform and gunfire was exchanged.