Delta is no longer the Atlanta area's top employer: Report

It's the first time Delta has not topped the annual list since 1990. 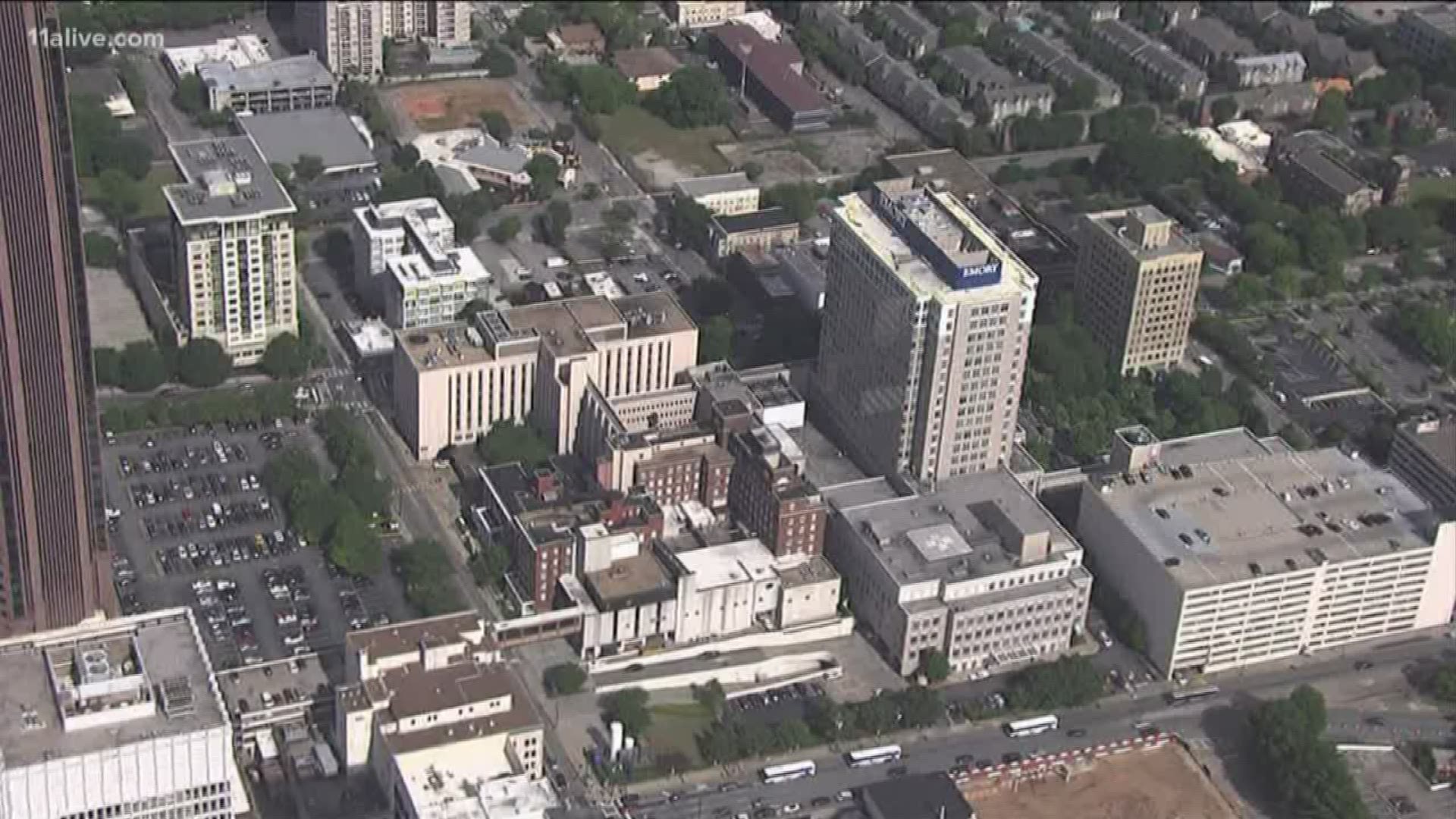 ATLANTA — Move over Delta: Emory University is now the top employer for the Atlanta area. That's according to a report by the Atlanta Business Chronicle.

According to the newspaper, Emory reported 31,214 full-time Atlanta employees at the end of 2018, compared to Delta's 30,714. It's the first time Delta has not topped the Business Chronicle's annual list since the outlet began compiling it in 1990.

The Business Chronicle reports Emory University - which includes Emory Healthcare - has seen a huge increase in its workforce over the last two years alone - a growth of 22 percent between 2016 and 2018. Delta, meanwhile, saw a 2.58 percent decrease in its Atlanta-based workforce in the same time period, though it still is a far bigger employer with a total worldwide workforce of 89,000 full-time employees, according to the company.

Bolstered by an increase in donations and physical growth, Emory has had a "profound economic impact upon the region," according to a statement by Claire E. Sterk to the Atlanta Business Chronicle.

"From humble beginnings at our Atlanta campus in 1916, today the size and quality of Emory’s diverse faculty and staff reflects record demand among students from around the world to learn and live in our city, historic growth in research awards and increasing demand from the community for the highest quality healthcare,” Sterk said.

The top 5 employers in the Atlanta area are:

See the full list of Atlanta's 25 largest employers on the Atlanta Business Chronicle.

Atlanta #2 for metro cities with most student debt

'Intense wave' blamed in death of a father of six

Man accused of telling Ga. lawmaker to 'go back' where she came from denies comment

Owner charged after dog left in car for 4 hours dies