Investigators say they are trying to determine whether the shooting death was murder or a "stand your ground" case of self-defense. 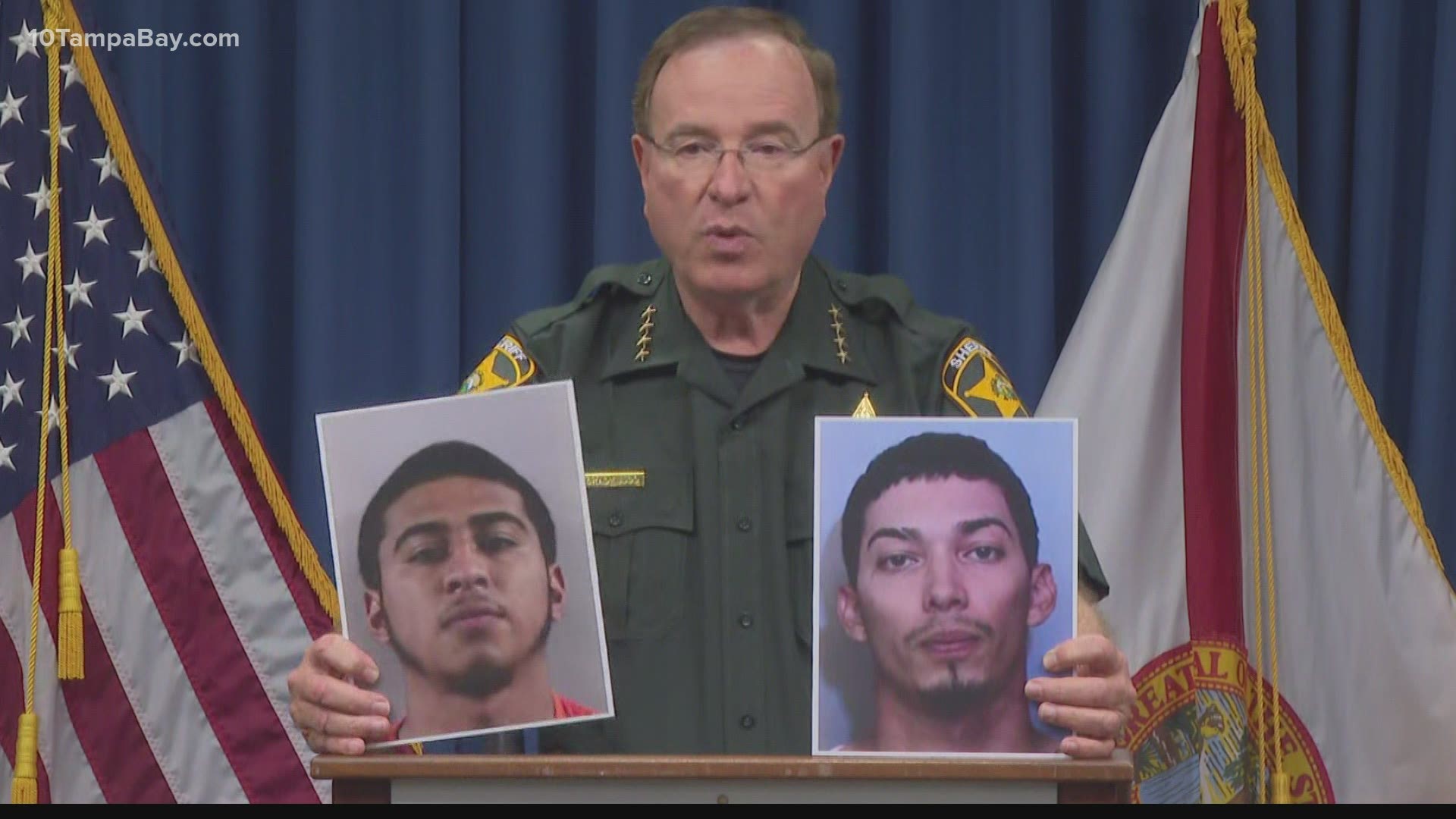 LAKE ALFRED, Fla. — Investigators say they are trying to determine whether a shooting death in Lake Alfred was a murder or a "stand your ground" case of self-defense.

According to Judd, Jean Carlos "Felix" Colon, 24, and Joseph Colon, 27, saw Emanuel Herrera, 19, and his 17-year-old sister walking through their neighborhood when they say Herrera gave them a "nasty look."

Sheriff Judd said Herrera and his sister tried to walk away when Felix and Joseph Colon followed them about 50 yards down the road.

That's when a confrontation happened, according to the sheriff.

Judd said that Felix punched Herrera in the chest, and in response, Herrera pulled out a gun and shot Felix. Herrera believed that Felix had a gun as well, according to the sheriff's office.

After he was shot, the sheriff said Felix walked about 30 years behind a mobile home where he was later found dead.

Sheriff Judd said that Joseph Colon then pulled out a gun and tried to shoot Herrera, but his gun didn't work.

Both Joseph Colon and Emanuel Herrera are facing charges of carrying a concealed firearm and tampering with evidence.

However, Judd said the sheriff's office is trying to determine whether Herrera committed murder, or whether he was practicing self-defense under Florida's "stand your ground" immunity law.

“When people are assaulted and threatened and someone is carrying an illegal firearm, the chances of them making a bad decision increases," Judd said.

Sheriff Judd said that none of the people involved in this situation knew each other. He added that Felix Colon was on felony probation for carrying a concealed firearm in a different incident. The shooting is still under investigation.