Deputies said there were no other wounds on the man except dog bites. 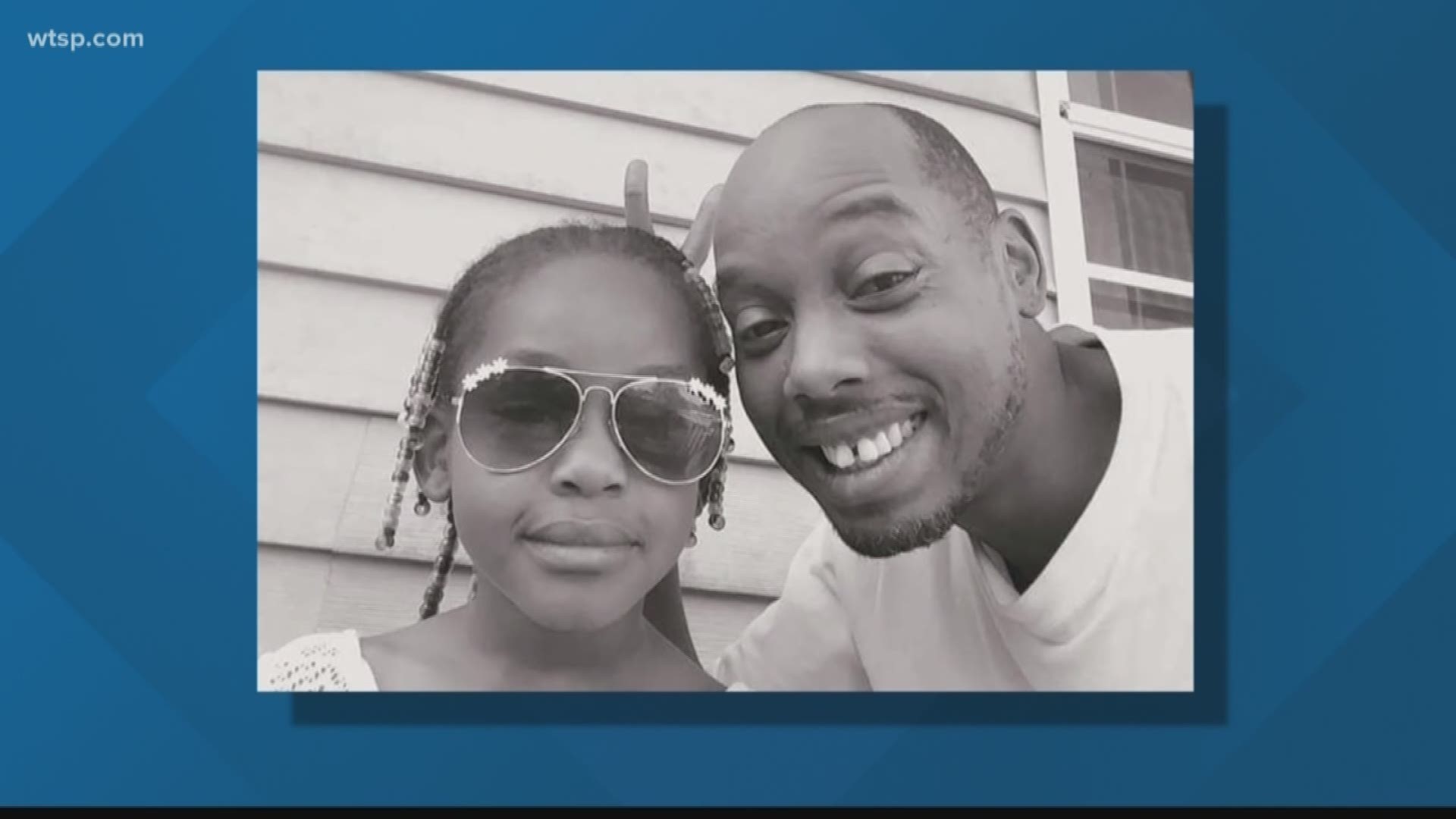 LAKE PLACID, Fla. — An autopsy has preliminarily determined a man whose body was found Thursday died from a dog attack, the Highlands County Sheriff's Office said.

His body had more than 100 dog bites, officials said.

Melvin Olds Jr.'s body, 45, was found in a wooded area behind a home in the southeast part of the Highway Park area of Lake Placid.

Melvin's family was still grieving after his sudden death,

Melvin's body was found him laying on his back with one shoe on bu his girlfriend Jannell Ward.

Jannell said she's seen the pack of dogs roaming around the area in the past.

"They never jumped out at me or tried to attack me, they growled a little or not ran after me or anything like that," Jannell said.

No wounds other than those caused by dogs were found on the body, deputies said.

Traps were set in the area by county animal services, and units have been patrolling on the lookout for the dogs that might have been involved in the attack.

Six dogs have been captured in the area and their bite-size matches the wounds on Melvin's body, but that alone is not enough to say for sure that they were the animals involved, the sheriff's office said.

DNA from those dogs will be compared to DNA collected from the wounds to see if a match can be made.

“While we may have the dogs that were responsible for this horrible tragedy, we won’t know for sure for a while,” Sheriff Paul Blackman said. “I want to encourage residents of Highway Park and the surrounding area to be on the lookout for any loose dogs, especially those that seem aggressive. We don’t want anyone else to be injured.”

The official cause of death won't be determined until toxicology reports are completed. That process that can take weeks.

If anyone sees loose dogs in the area, please do not approach them and contact the Highlands County Sheriff’s Office at 863-402-7200.