The McConnell's lost four members of their family when a drunk driver in St. Pete hit their car. 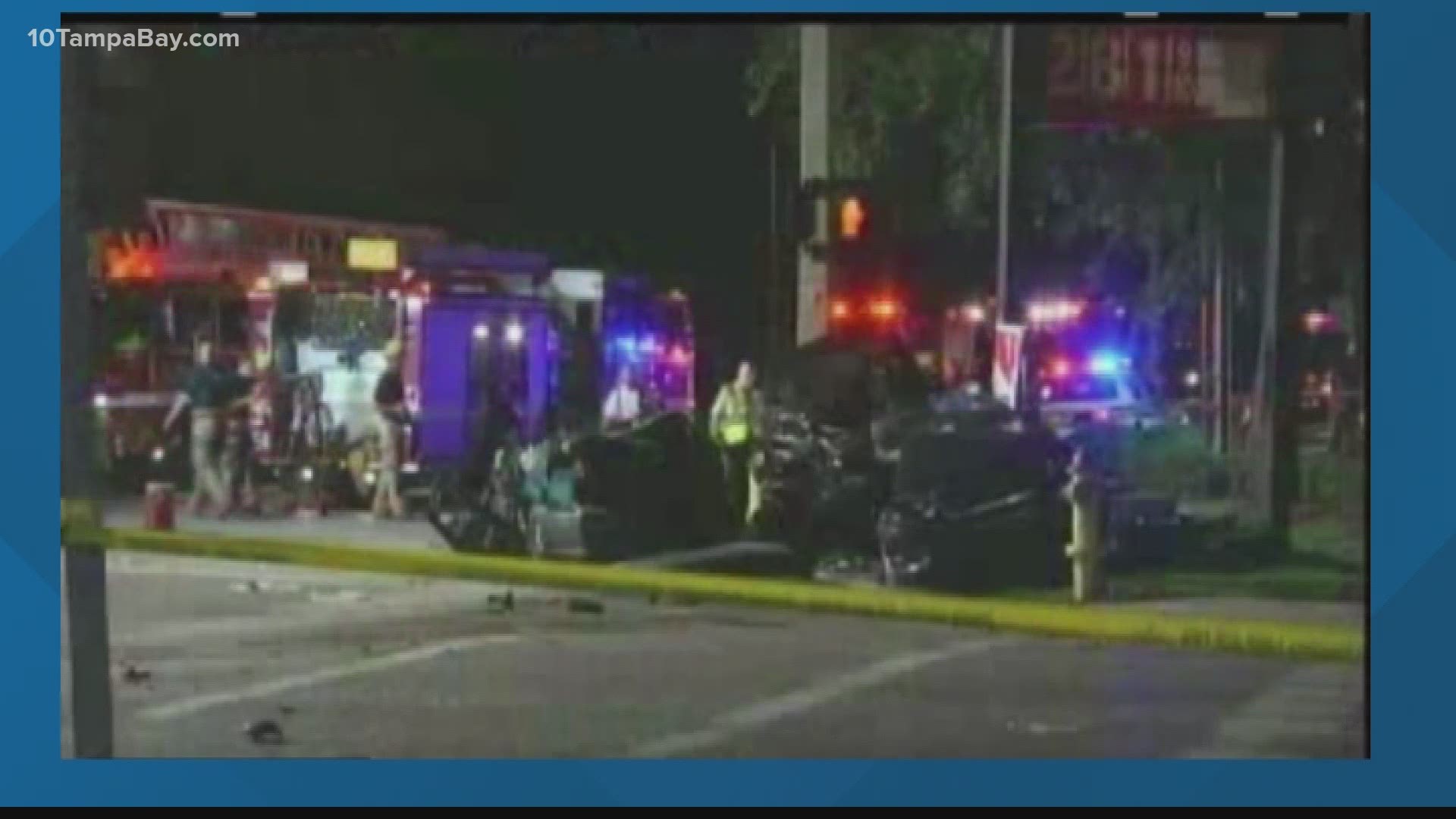 TAMPA, Fla. — For many, New Year's Eve is a time to celebrate the joys of the past year and to usher in a new beginning. For families that have experienced loss, the day marks the start of another year that a beloved family member will not get to see.

“New Year's, every new year is another year without them," Ginger Brengle said.

Brengle's extended family was forever changed by a drunk driving accident in the summer of 2010. Her cousin and her entire family were in St Pete for a family reunion. The boys went to see a movie on Saturday night. On the way back home, a drunk driver smashed into their car.

"We lost Roy McConnell and his three sons, Roy, Nathan, and Kelly, in the matter of seconds," Brengle said. “And my cousin Amy lost her husband and all of her children.”

In an instant, the trip changed from a family vacation to this family’s worst nightmare. After the accident, a police officer met the wives and children at their hotel to give them the life-altering news.

“And when that door opened, he said he forgot everything he'd been trained. He just went blank because there were four women standing there with babies. And he just didn't know what to say. And Sandy was the one who said, ‘Are they all gone?’ And all he could do was shake his head,” Brengle said.

One drunk driver sent a rippling effect impact those beyond the four family members in the car they struck.

“You know, they say, the spiderweb effect of a DUI fatality hits an average of 200 people. And I have I agree with that now, I mean, you got to think it doesn't just impact the driver, and the victims, but their families, their friends, their co-workers, the first responders," Brengle said.

That's why Brengle and the rest of the McConnell family are asking you to drive sober this New Year's Eve.

“This is why it's so important. And you know, it's new years, and 2020 is going to be gone, 2021 is ahead of us, and people love to make resolutions. I would love for them to resolve to always drive sober,” she said.

There are always options for getting home safe. Designate a sober driver, stay over at your friend’s or family’s house, or call an Uber, Lyft, or taxi.

Even if there is surge pricing tonight, it is cheaper than driving while drunk.

A ticket for a DUI starts at $500 and goes up to $5,000, and that’s only if you don’t destroy property, require court and lawyer fees, or kill someone. The risk and the cost are not worth it.